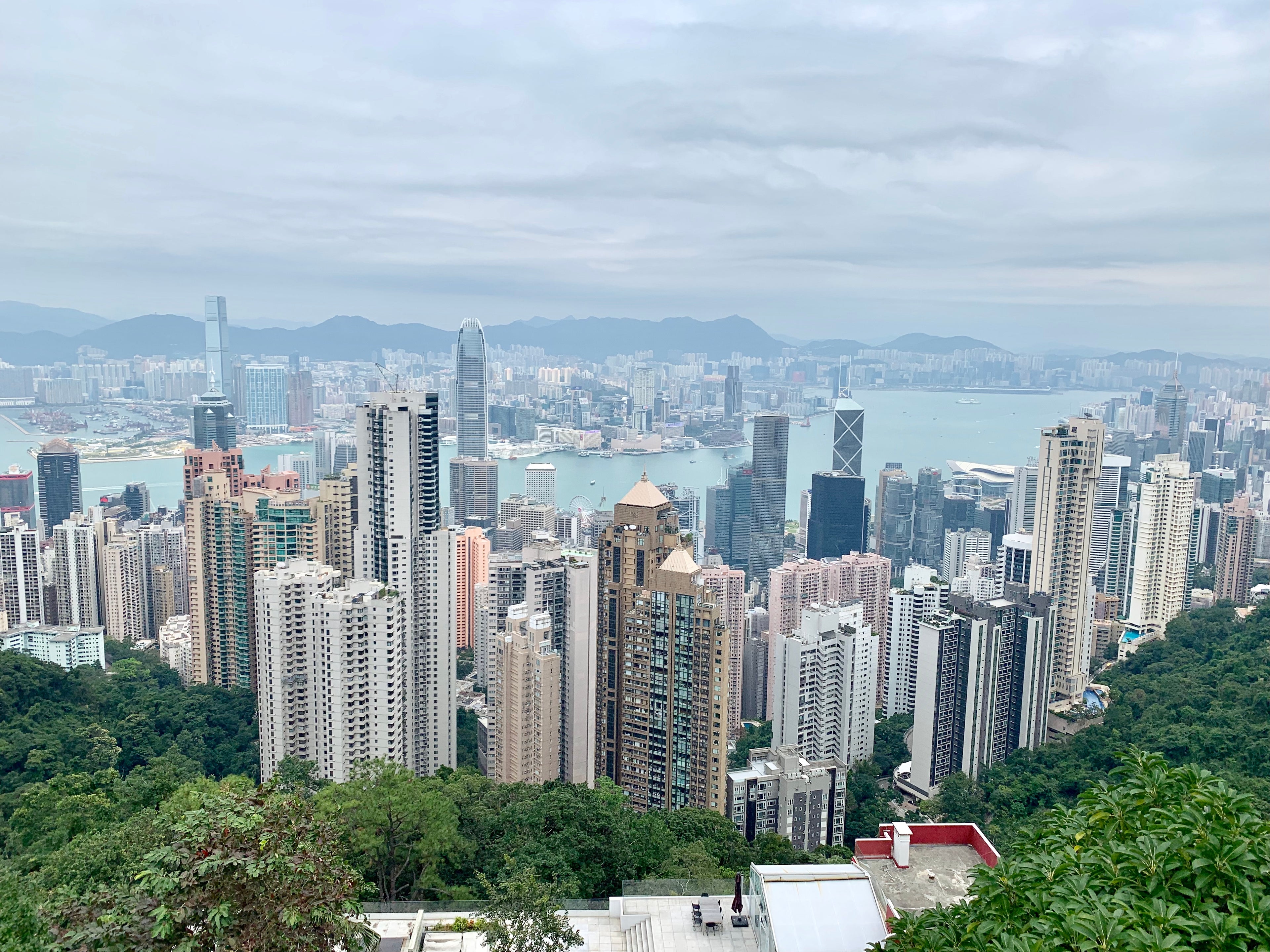 The Hong Kong government has raised its response level to "emergency" in light of the continued spread of the Wuhan coronavirus, leading to extended school closings, suspended flights, theme park closures and event cancellations — including the shutdown of Hong Kong Disneyland Resort.

Chief Executive Carrie Lam announced in a press conference that she will personally chair an interdepartmental committee aimed at containing the spread of the virus. As part of the state of emergency, kindergartens, primary schools and secondary schools in Hong Kong are closed through Feb. 17. Lam also announced the cancellation of the Standard Chartered Hong Kong Marathon and the suspension of all flights and high-speed trains between Wuhan and Hong Kong.

Health declaration forms will be extended to all entry points into Hong Kong, with false declarations punishable by six months in prison or a fine of 5,000 Hong Kong dollars ($643), according to Lam.

Hong Kong Disneyland Resort and Ocean Park have both announced shutdowns effective today, Jan. 26, though hotels at both parks will remain open. Exchanges and refunds will be offered to anyone with prebooked tickets.

"As a precautionary measure in line with prevention efforts taking place across Hong Kong, we are temporarily closing Hong Kong Disneyland park from today out of consideration for the health and safety of our guests and cast members," said a statement from the resort, reported in the South China Morning Post.

The spread of the deadly virus in Hong Kong comes as tensions are still high from anti-government protests. The city's plan to convert an unused public housing block into a quarantine zone was met with protestors setting fires in the building lobbies.

A third case in the U.S. has now been confirmed in Orange County, California, joining a case in Chicago and a case in Washington State. And Canada has also confirmed the country's first "presumptive" case of the Wuhan coronavirus. All four North American cases have been contracted by those who recently visited Wuhan, the Chinese city the outbreak is thought to have originated from.

All travelers should be extra mindful to wash hands and avoid touching your nose and mouth, and make sure to check the CDC for updates and travel advisories.

Related: What spread of deadly new virus means for travelers

Related stories
Legislation that could gut credit card rewards set to move through Congress
Would you stay at 1 of these 8 haunted hotels this Halloween?
Southwest winter flash sale: Get one-way flights for as low as $29
You can currently buy points and miles with up to a 100% bonus — but should you?
Featured image by (Photo by Clint Henderson/The Points Guy)