Articles
Edward Pizzarello covers family travel for TPG Family and also blogs at Pizza in Motion. You can find him hosting the Miles to Go podcast and eating doughnuts on Twitter and Instagram.
Follow
Feb. 07, 2019
•
5 min read 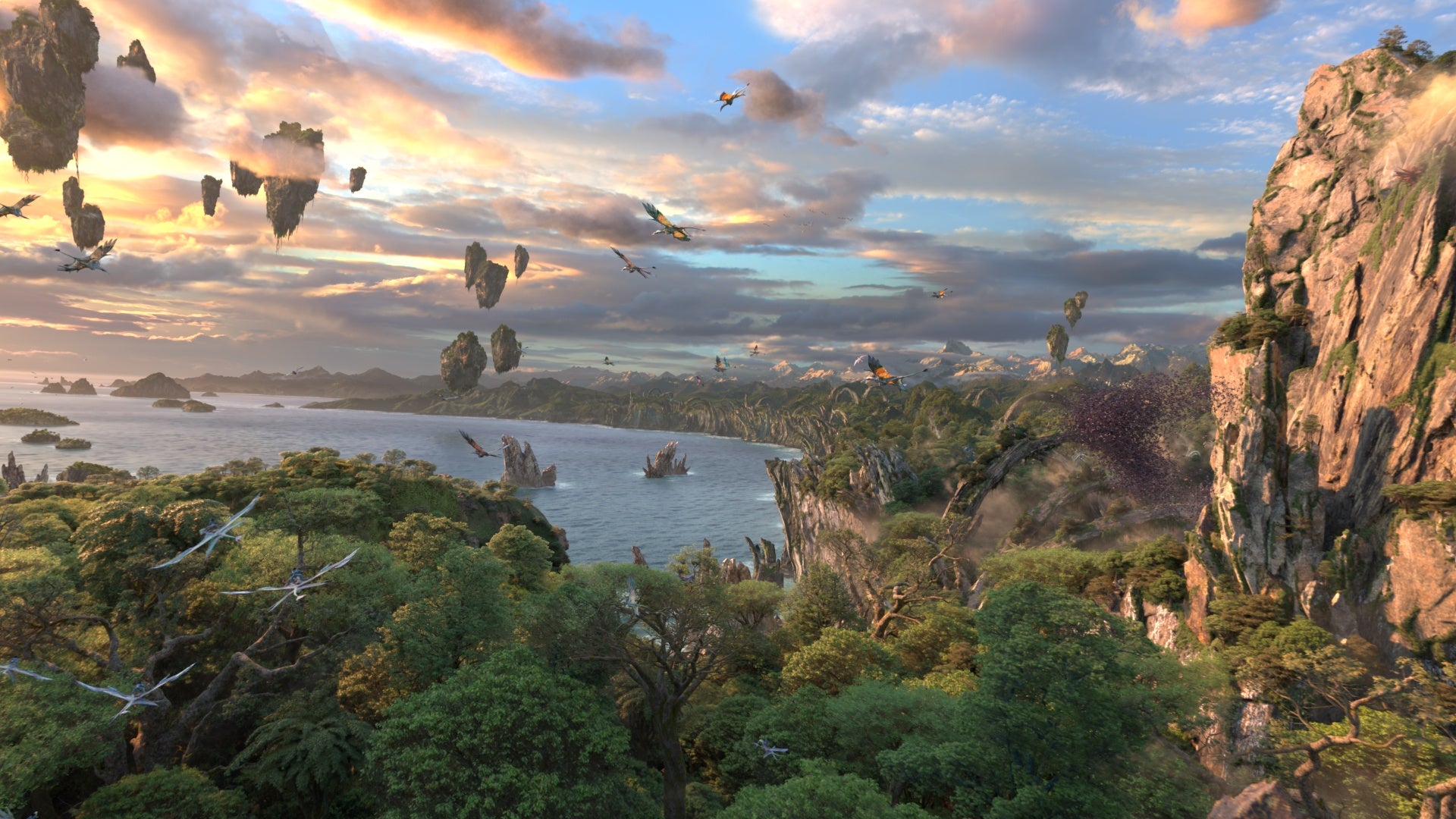 Cancel Your Disney World Resort Room, Lose Your FastPass+ Reservations
This post contains references to products from one or more of our advertisers. We may receive compensation when you click on links to those products. Terms apply to the offers listed on this page. For an explanation of our Advertising Policy, visit this page.

A well-executed Disney World vacation typically takes a serious amount of planning. If you want to ride the most popular attractions like Avatar Flight of Passage or Slinky Dog Dash without waiting in line for hours, locking in advance FastPass+ reservations is the cheapest and easiest way to accomplish this.

To add to the planning complexity, passes to the hottest rides are often long gone at the T-minus 30-day mark before arrival -- when Disney ticket holders can typically lock in three rides per day using FastPass+. That's because folks who book a stay at a Disney World Resort (or at Disney Springs properties) get a longer 60-day advance FastPass+ booking window. This is the surest way to snag a FastPass for your favorite rides (though even then you may not get FastPasses to the hottest rides until the third or fourth day of your trip).

Rumors abound that Disney World now appears to be closing a loophole of sorts related to the 60-day FastPass+ window for resort guests. While this may be meant to snag people trying to skirt the system, it could also hurt people who have legitimate changes to their vacation plans so you need to be aware of this potential change.

But WDW News Today is reporting that, effective Feb. 4, Disney World will cancel your FastPass+ reservations if you cancel your hotel reservation. TPG reached out to Walt Disney World for comment but did not hear back by press time. We want to determine if this change is set in stone and if it's across the board for all hotel cancellations. In other words, if you are simply canceling a stay at one Disney property to switch to another for the same dates, will you still lose your reserved FastPasses?

Depending on where you stay, booking a room at a Disney World Resort can be significantly more expensive than staying at one of the hundreds of hotels that surround the parks. Hotels like the Contemporary Resort and Polynesian Villas & Bungalows have plenty of amenities and are situated an easy monorail ride away from the Magic Kingdom. But there's a price for convenience that can be $400+ per night. However, more economical Value Resorts, such as the Art of Animation or Pop Century, can often be had for significantly less. In other words, there are legitimate ways to snag a 60-day FastPass+ booking window without blowing your Disney budget just on the hotel.

If this policy does go into effect, there are concerns about folks who legitimately change hotel reservations when they find a better Disney World Resort or a cheaper rate on-site. Since there's no official announcement, my guess here is that Disney World is performing some sort of sweep periodically to match hotel reservations to My Disney Experience accounts and FastPass+ selections. But, until we know more, you'll want to watch those FastPass+ selections carefully if you have a legitimate change to your Disney World Resort reservation.

WDWNT notes that the benefit of such a change is to free up more rooms for the resorts to sell as well as to provide more FastPass+ opportunities for people booking those rooms. I speak to a lot of people planning Disney World vacations. The majority of people are so overwhelmed by the planning process, I doubt they'd even consider such a strategy. I'm absolutely sure there are people trying to borrow one of Mickey's hotel rooms to help with their FastPass+ selections but I'm a bit skeptical that this change will make a noticeable difference in FastPass+ availability.

As with all things related to Disney World, it won't surprise me if someone else figures out how to build a better (Mickey) mouse trap to save money on a trip to Disney World. Do you have any money-saving strategies for Disney World vacations?

Related stories
Why you should consider having both the personal and business Amex Platinum cards
Real ID requirements for air travel in US delayed until 2025
Another major cruise line to sharply hike onboard fees
10 surprising winter sun vacation destinations you may not have thought of
Featured image by Pictured: A scene from Avatar Flight of Passage, a 3-D thrilling adventure on Pandora Ð The World of Avatar at Disney's Animal Kingdom. Avatar Flight of Passage offers guests the chance to connect with an avatar and soar on a banshee over Pandora. The journey begins in the queue, as guests get a peek inside a high-tech research lab to view an avatar still in its growth state inside an amnio tank. The room features charts and screens that show just how humans will "connect" with a fully developed avatar for their upcoming flight on a banshee. (Disney Handout)
Editorial disclaimer: Opinions expressed here are the author’s alone, not those of any bank, credit card issuer, airline or hotel chain, and have not been reviewed, approved or otherwise endorsed by any of these entities.