Prices at Disney are up — again, effective immediately

Articles
Melissa Klurman is a travel reporter and the winner of a Lowell Thomas Gold Award for travel writing.
Follow
Oct. 11, 2022
•
6 min read 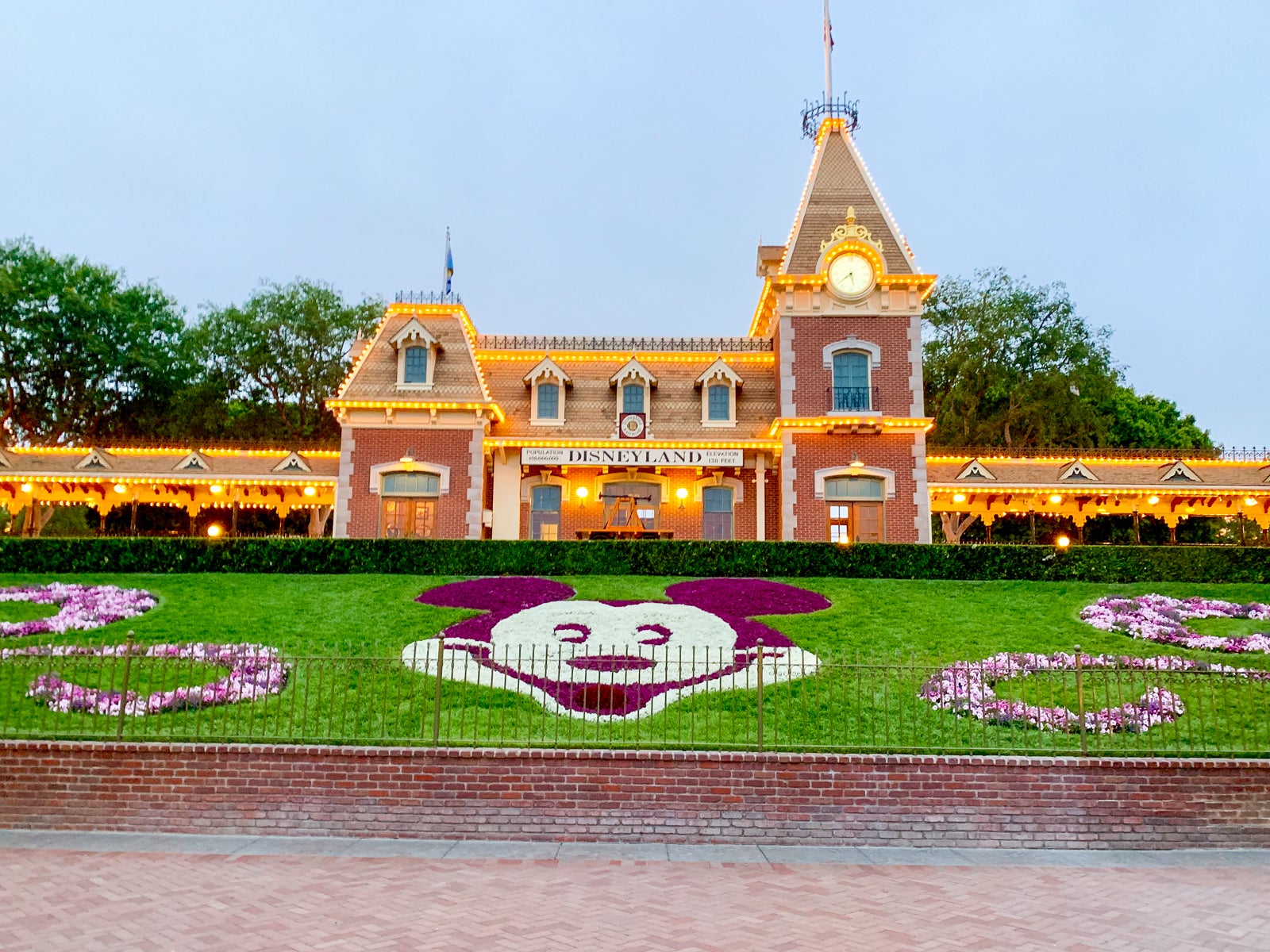 It's no secret that the cost to take a family to Disney World or Disneyland can be quite high. But, unfortunately, like with so many other things in the world right now, the price is on the rise.

Out in California, Disneyland Resort has quietly increased its prices across a number of categories, including park tickets, Genie+ skip-the-line access and even parking. These changes are effective immediately.

The price increase for the Anaheim parks (Disneyland and Disney California Adventure) is the first in a year and affects single-day, multiday and Park Hopper tickets, along with Genie+.

Walt Disney World ticket price increases were implemented in February of 2022 and are not currently connected to the California price changes. However, the Florida parks were not fully spared. The daily Genie+ prices for Disney World are becoming more variable — and, in many cases, increasing. Some other costs in the Florida parks have also increased.

So, how much more will a trip to Disney parks in California cost? And just how much will you pay to use Genie+ in Anaheim and Orlando? Here's what you need to know to budget for an upcoming park visit.

Related: How much does a Disneyland vacation cost?

If you visit Disneyland on Oct. 11, it will end up costing you $40 more for a family of four than it did the day before, with the average cost of a single-day park ticket increased by $10 overnight.

And dynamic pricing is still the name of the game at Disney parks, meaning the more popular the day you're visiting, the more it will cost.

You'll still see this dynamic pricing reflected in Disney's new pricing, plus there's a new so-called Tier 0 that keeps the base price the same for the lowest-priced, single-day, single-park ticket: $104. However, the lowest-priced Park Hopper ticket is $169, which is $5 more than the previous lowest price.

For example, for the coming holiday months, you'll pay the maximum Tier 6 pricing of $179 a day to visit one park (that's right, one park for one day). But if you come back on a weekday in the middle of January when everyone else is back at home and in school, you'll pay the Tier 0 ticket price of $104.

Here's a look at 1-day prices for 1 park with the pricing structure for Disneyland:

Related: My top 19 tips to save money and have fun at Disney World

The Genie is out of the bottle at Disney parks. Genie+ pricing, that is.

But it's not just the price to get in that increased. We're seeing prices for the skip-the-lines service increasing across the parks, as noticed and reported by multiple parkgoers in both Orlando and Anaheim parks.

Previously, the cost to add Lightning Lane access (which is essentially a paid version of the old FastPass program) to your reservations was $20 at the Disneyland parks. Now it's up $5 to $25 per day per person. This does not vary by date. And as before, it still includes Disney PhotoPass for the day, which makes it a little more palatable.

A sliver of good news is a new perk of Genie+ at Disneyland is that it now includes California Adventure's SpiderMan: Web Slingers, so you won't need to pay an additional Lightning Lane fee for one of the park's newest and most popular ride experiences. (You'll still now need to ante up for $25 Rise of the Resistance Lightning Lane access, which is an increase from $20.)

At Walt Disney World, prices for Genie+ and Lightning Lane access will vary by date, meaning the most popular days will be the most expensive. According to Disney blogger Scott Gustin, only pricing examples for October are currently available and are $15 on less-busy dates, and $22 on more-busy dates. Previously, it was a flat $15 on all dates at Disney World (and does not include PhotoPass access).

Additionally, in Disney World's Disney Hollywood Studios, you'll have to pay a separate, expensive Lightning Lane fee to ride Rise of the Resistance. The maximum skip-the-line price is now up 25% from $20 to $25.

Related: How to use points for Disney tickets

But wait, there's more. Disneyland is also implementing a price increase for preferred parking, which will now be $50, up from $45. Valet parking at Disneyland Resort hotels jumped 30% from $50 to $65 with new signs already in place.

The price to self-park ($35) will remain the same at Disneyland's parks and resorts.

Although the admission price isn't going up again (yet) at the Orlando parks, there are price increases in other areas in addition to the Genie+ and Lightning Lanes.

Most notably, we're seeing a cost increase for add-on experiences in Hollywood Studios at Galaxy's Edge, where handbuilt lightsabers at Savi's Workshop are now priced at $250, up from $220. And the cost to build a droid at Droid Depot is now $120, up from $99.

We're also hearing reports of increased prices on food at Walt Disney World, with The Disney Food Blog reporting that hundreds of items have new elevated prices and that the price of some character dining experiences has increased as well.

If you're budgeting for a Disney vacation, be sure to check the new pricing dynamics across the parks. These increases were immediate so your day in the park today may cost more than it did yesterday.

While it's always been true that being flexible on your park dates will save you some money, it's now more true than ever before.