Articles
Summer Hull , aka Mommy Points, ran the Mommy Points site for families who want to travel more for less using miles and points for seven years. She now heads up a variety of special projects at TPG when she isn't exploring the world with her own two girls.
Follow
Sept. 21, 2018
•
6 min read 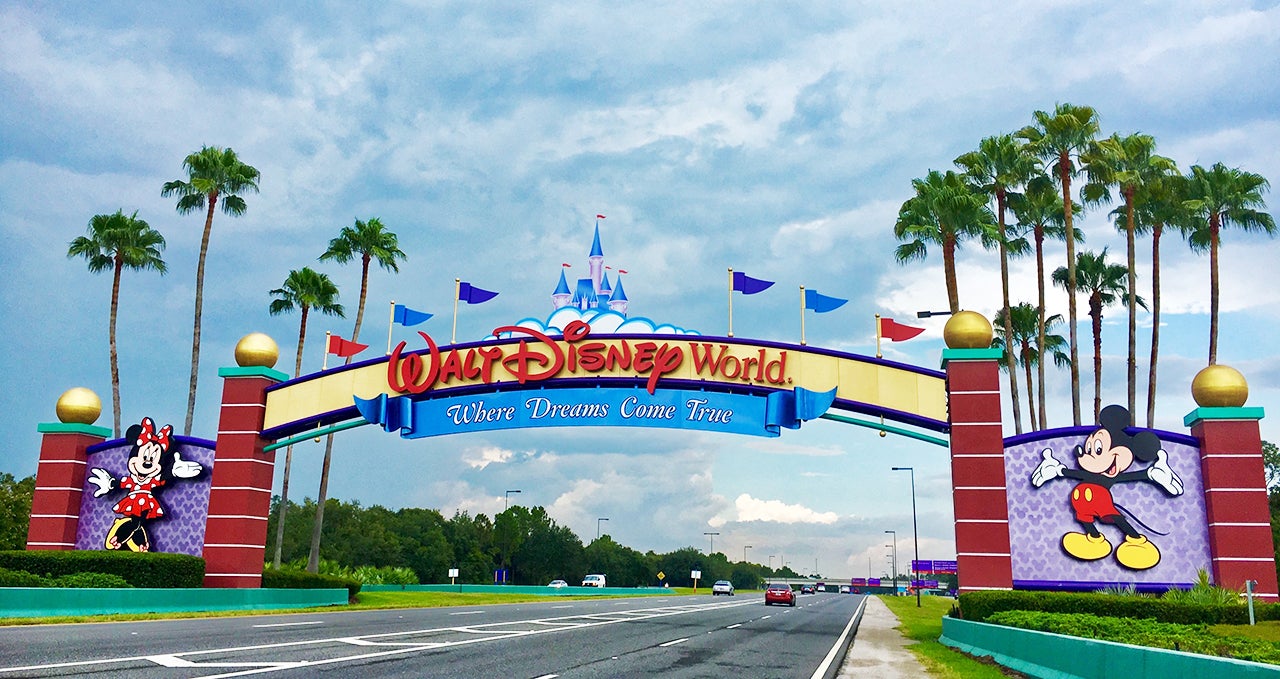 I'm pretty optimistic. I hold out hope for improvements and I don't enjoy breaking bad news. But today there's bad news in the points world for family travelers.

Let's cut right to this unfortunate development — you can no longer use Chase Ultimate Rewards points at all to book Disney resorts, Disney cruises or basically anything that has to do with Mickey Mouse. This includes using the Chase Freedom card (No longer open to new applicants), which was working as recently as a few days ago. From everything I've gathered, this is not a glitch, this is not a part of the transition from one booking system to another, and while nothing is necessarily permanent in the world of miles and points, this Mouse-free situation doesn't sound likely to change in the near term.

Now that you know the bad news, let's look at how we got here and what we can do next.

About a week ago, multiple ominous reports of Chase cardholders no longer being able to book Disney vacations using their Chase Ultimate Rewards points bubbled up across the internet. The process of using Ultimate Rewards to book Disney resorts, park tickets and more had changed several times in recent months, but it was still possible by calling the Chase Cruise and Vacation Packages line until late last week.

On Monday and Tuesday of this week, I ran many tests and was unable to book anything Disney via the Chase Cruise and Vacation Packages phone line with most Chase cards. But I was able to book Disney resorts and park tickets online with my Chase Freedom card. This screenshot was taken this very week on the Freedom travel redemption site:

What gave me hope about this was that the Chase Freedom had already migrated from the Connexions Loyalty-powered site to the Expedia Group-powered travel booking site. The optimistic thinking was that perhaps all of the Chase Ultimate Rewards cards, such as the Chase Sapphire Preferred Card, Chase Sapphire Reserve and Ink Business Preferred Credit Card, would again have access to book Disney vacations using Ultimate Rewards points once those cards migrated to the new travel booking site.

The Citi ThankYou travel site is powered by Connexions Loyalty, the very same company who powers most of the Chase Ultimate Rewards cards travel sites (other than the site for Chase Freedom cardholders). A quick look at Expedia.com shows that Disney resort bookings are alive and well there, too, so the "middle me" that power the sites still have access to Disney for at least some of their clients.

Why Is Disney Gone From the Chase Travel Portal?

That leaves two plausible explanations for the disappearance of Disney from Chase Ultimate Rewards: either Chase wanted the Disney award booking options pulled from their Ultimate Rewards point redemption sites, or Disney asked to be pulled down from the Chase sites. Either results in a very bad situation for family award travelers who have been saving up their points to stay at the one of the Disney resorts, or to take a Disney cruise, or to do anything Disney with Chase points.

When they were asked, neither Chase, Connexions Loyalty or Expedia would provide any official comment as to why Disney award booking options had been removed from the Chase Ultimate Rewards booking sites, nor would they comment as to whether Disney options may return in the future.

How Do You Use Points for Disney Now?

I'm going to tip you off to something we've been keeping secret to help make up for this bad news. TPG Family has a massive Disney package rolling out next week. By the end of the week, we will not leave you with a shortage of ways to use your points to take a family vacation to Disney, even in light of this development. So please check back here starting on Monday for tons of tips related to using points at Disney World, with some stories planned for Disneyland, Disney Aulani and beyond as well. And if you need something to work on before then, consider using your Chase Ultimate Rewards points to stay in the Disney Springs area at Disney World, where you'll get most of the on-site Disney resort perks, at least through the end of 2019.

No longer being able to use Chase Ultimate Rewards points to book award travel at Disney is very unfortunate for families and Disney aficionados of all ages. I personally know of many families who were building up their Ultimate Rewards balances to take the Disney vacation of their dreams. Having that dream pulled out from beneath them with no warning is extremely disappointing. The good news, if there is any, is that there are still plenty of great ways to use Ultimate Rewards points, such as for your flights to the Disney park of choice, to cover your car rental and even an off-property stay. But there's no doubt that this is a massive blow to family award travelers who enjoy all things Disney.

Featured image by Entrance of Walt Disney World near Orlando. (Photo by Shutterstock.com)