Articles
Ross Binkley is a software engineer who loves travel and aviation. He writes for TPG about topics including SkyTeam, Amex and aviation and also moderates the TPG Lounge Facebook group.
Follow
July 15, 2018
•
4 min read 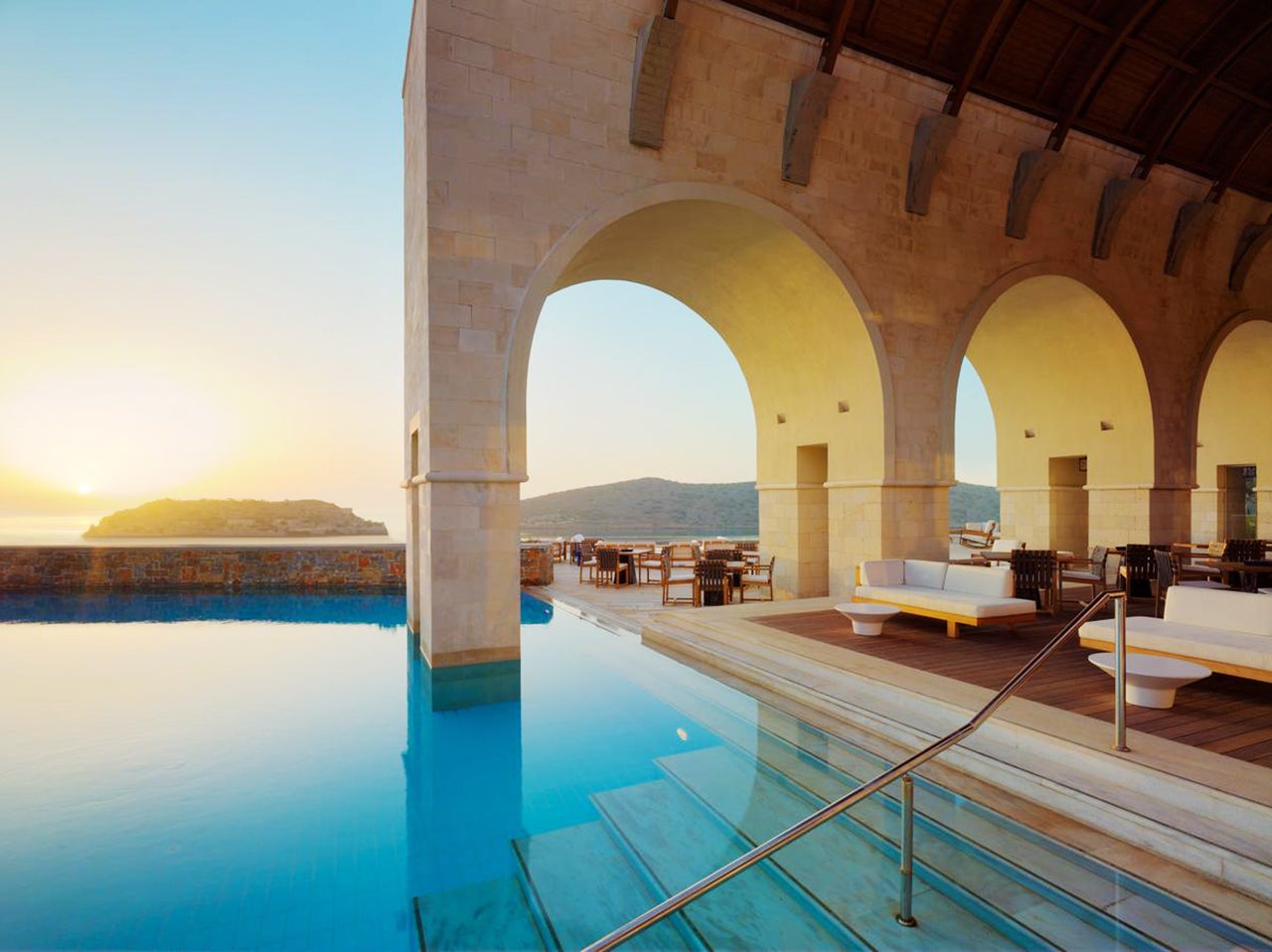 Reminder: Delta/SPG Crossover Rewards End Today
This post contains references to products from one or more of our advertisers. We may receive compensation when you click on links to those products. Terms apply to the offers listed on this page. For an explanation of our Advertising Policy, visit this page.

Since it began back in 2013, the Crossover Rewards partnership program between Delta and Starwood has provided benefits to Delta elites when staying at Starwood properties and Starwood Preferred Guest elites when flying with Delta. Unfortunately, that program ends today, as Starwood prepares to begin its unified loyalty program with Marriott next month.

Back in April when Marriott announced the details of the new combined program, they said that current benefits would extend through July 15, 2018 and also said:

"[We] are actively working on ways that we can create a benefit that in light of our size, is sustainable into the future. Therefore, we expect to have more to share on this program before July 15."

Not much additional information has been shared other than that the program will not continue past today. According to Delta's Crossover Rewards FAQ, flights that originate on or before July 15 and Starwood stays that are completed on or before July 15 are eligible for Crossover Rewards benefits. However, flights that originate or hotel stays that are completed after July 15 will not be eligible.

What Benefits Are We Losing?

The end of this program also comes as a blow to frequent Delta fliers who use the Platinum Card® from American Express, one of the best cards for Delta frequent fliers. Since the Platinum Card includes complimentary SPG Gold elite status, cardholders were eligible to earn Starpoints on Delta flights under the Crossover Rewards program, even without meeting the normal stay requirements to earn Starwood elite status.

Will These Benefits Be Replaced?

For high-tier SPG elites there is some solace... if you don't mind switching to United. Under Marriott's existing RewardsPlus partnership with United, Platinum Premier members under the new combined Marriott program will be granted automatic Premier Silver status with United. Additionally, all members under the new Marriott program will still receive transfer bonuses to United MileagePlus as well as on Hotel + Air packages. This may not be of much benefit to SPG elites who are loyal to Delta, however.

For Delta elites, there's not much good news at present. As of publication, Delta's Crossover Rewards FAQ has this to say:

"We remain committed to ensuring that SkyMiles Members enjoy a rewarding loyalty program. Stay tuned for details as we continue to work towards improving your SkyMiles experience and find new ways for you to earn miles and enjoy added value with our program and our partners."

Hopefully Delta will find a way to replace the value their elites are losing with the end of Crossover Rewards, but no announcements have been made so far.