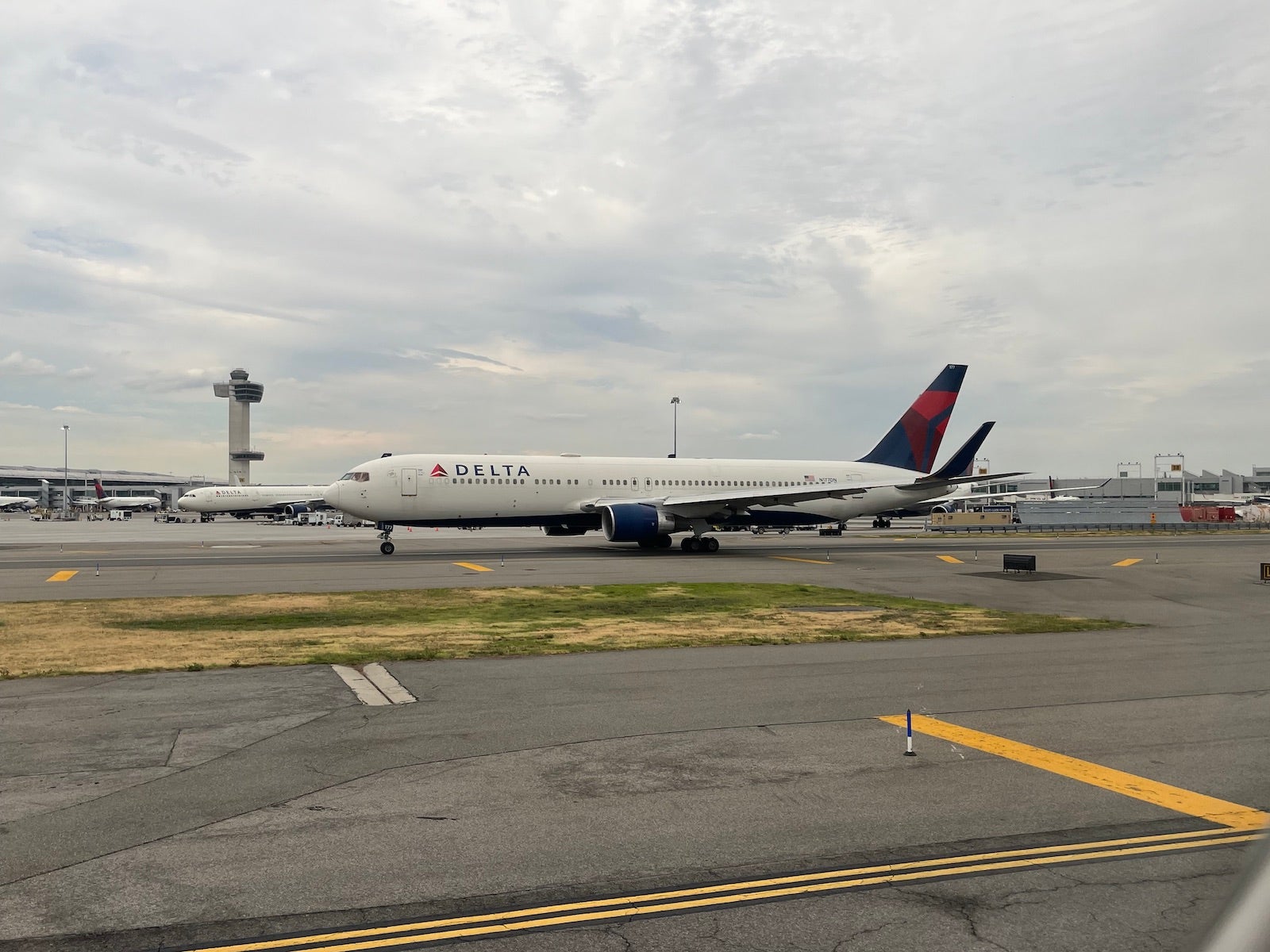 Delta Air Lines has just released pricing on new routes it announced last week including nonstop service to Tahiti, Tel Aviv and Cape Town, along with rates for another first: Premium Select cabin seating on long-haul domestic flights, beginning with a few routes between the mainland and Hawaii.

This weekend, the carrier made these routes — along with Premium Select seating on certain Hawaii flights — available for purchase. We’ll give you the scoop on what it will cost in cash or Delta SkyMiles.

Here’s a look at what you can expect if you’re looking to book flights. Some of the routes include prices that are quite steep if you want to fly nonstop, so it will be worth watching to see what happens to these fares over time. Depending on their popularity, they can go up or down of course.

Delta’s service between Los Angeles and Faa’s International Airport (PPT) in Papeete, French Polynesia, could well be the most in demand since it is a bucket list destination for many travelers.

Launching Dec. 17, we found fares starting at $1,941 for a main cabin ticket departing on the first day possible with round trips in Delta One available for $9,827. You’d come back on Christmas Eve on this particular round trip.

For comparison, the best nonstop economy fare we found for those same dates on any airline was on French Polynesia's flagship carrier, Air Tahiti Nui, which is currently priced at $1,299. Air France also operates nonstop service between Los Angeles and Papeete, with the lowest fares several hundred dollars cheaper than Delta's current fares.

It's worth noting that this service launch comes right in the midst of peak holiday travel season. If you can wait until mid-January to fly, the starting prices are almost half.

Main cabin tickets for a round trip departing on the inaugural flight start at $5,547 in economy. On this itinerary, you'd return on Christmas Day.

If you’re looking to travel in a premium cabin, I found Comfort+ seating available for $6,633 round trip and $10,659 in Delta One.

Keep in mind that Delta is launching service to Cape Town just as United Airlines also ramps up nonstop service to the South African city in late 2022, with United's flights originating at Dulles International Airport (IAD) in the Washington, D.C. area. For comparison, a round trip around the same time on United out of Dulles comes in thousands of dollars cheaper for an economy ticket, at $2,017.

Finding a redemption with nonstop service in both directions was a bit of a challenge, though I was successful when I opened up my search dates a bit. For a trip in May, for instance, the round trip goes for a steep 470,000 SkyMiles in the main cabin, which TPG values at more than $6,000.

Delta’s nonstop service from Atlanta to Israel launches next spring, with the first flight to Tel Aviv taking off on May 10, 2023. Delta last flew this route in 2011.

You can see the fare progression for an itinerary with a departure on the inaugural flight to Tel Aviv, with a return just over a week later. Trips start at $8,242 in the main cabin, though you may want to spend a couple of hundred dollars more for a Comfort+ seat. The fares top out at $13,077 in Delta One.

For now, at least, it looks like you'll pay a premium to fly nonstop from Atlanta to Tel Aviv right when the service launches in May. Cash fares for itineraries that include a connection in New York at John F. Kennedy International Airport (JFK) are currently going for significantly lower prices. The same is true for mileage redemptions when you connect in New York, which comes in at about a third of the cost of the nonstop service from Atlanta for main cabin. Prices on Delta One suites are consistent whether you fly nonstop or not.

In December, Delta restarts its service between Miami and Los Angeles for the first time since 2018. You can get a round trip starting at $346 for basic economy departing on the first day of service, Dec. 17, and returning to South Florida with a Christmas Eve red-eye flight. That price is among the cheapest fares I found on any airline for this route on those travel dates.

Round trips for the same itinerary booked with SkyMiles start at 21,000 miles for basic economy, rising to 100,000 miles for a first class ticket.

Delta also started selling tickets this weekend for its first-ever Premium Select seats on domestic flights. The carrier is expanding this cabin to certain longer domestic flights, beginning with some Hawaii routes out of its hubs at Atlanta, JFK and Salt Lake City International Airport (SLC).

Starting Nov. 19, Premium Select will be an option for travelers to Hawaii as Delta launches nonstop flights from Atlanta to Kahului Airport (OGG) in Hawaii.

I found Premium Select cabin round trips departing on that date and returning a week later for $2,854.

Of course, a trip from Nov. 19-26 does fall during the peak travel period of Thanksgiving.

Looking out further into February I found Premium Select available on the nonstop flights for $2,169, a little less than double the main cabin price, but about a third of a Delta One ticket; a good example of how this change will give travelers that intermediate option between economy and a true first class experience.

A Premium Select round trip booked on SkyMiles that same week in February goes for 170,000 SkyMiles, which is just over a quarter of the miles you’d pay for Delta One.

About a month after the Atlanta to Maui launch, Delta will also add nonstop flights from New York-JFK to Honolulu (HNL) with a Premium Select option. A round trip ticket currently goes for $2,962, departing on the Dec. 17 launch date.

Again, the price drops significantly if you can wait to fly during a lower-demand period, though. I found a $1,712 round trip during the first week of February.

Delta is also adding Premium Select as an option for its existing nonstop service between its hub in Salt Lake City and Maui. Again, we saw pretty significant fluctuations in both cash and award pricing over the course of the weekend, so if you don't see a fare you like, you might consider waiting a bit and checking later.

Between service launches and new premium cabin availability, Delta is definitely adding more prime seats to more prime locations over the coming months. While some of the prices are more affordable than others, particularly when looking at peak travel periods when many of these routes are launching, you're likely to find a better deal if you can be flexible with your travel dates in the interest of finding the best price.

Featured image by A Delta Air Lines plane taxis at John F. Kennedy International Airport (JFK), July 2022. (Photo by Sean Cudahy/The Points Guy)
Editorial disclaimer: Opinions expressed here are the author’s alone, not those of any bank, credit card issuer, airline or hotel chain, and have not been reviewed, approved or otherwise endorsed by any of these entities.