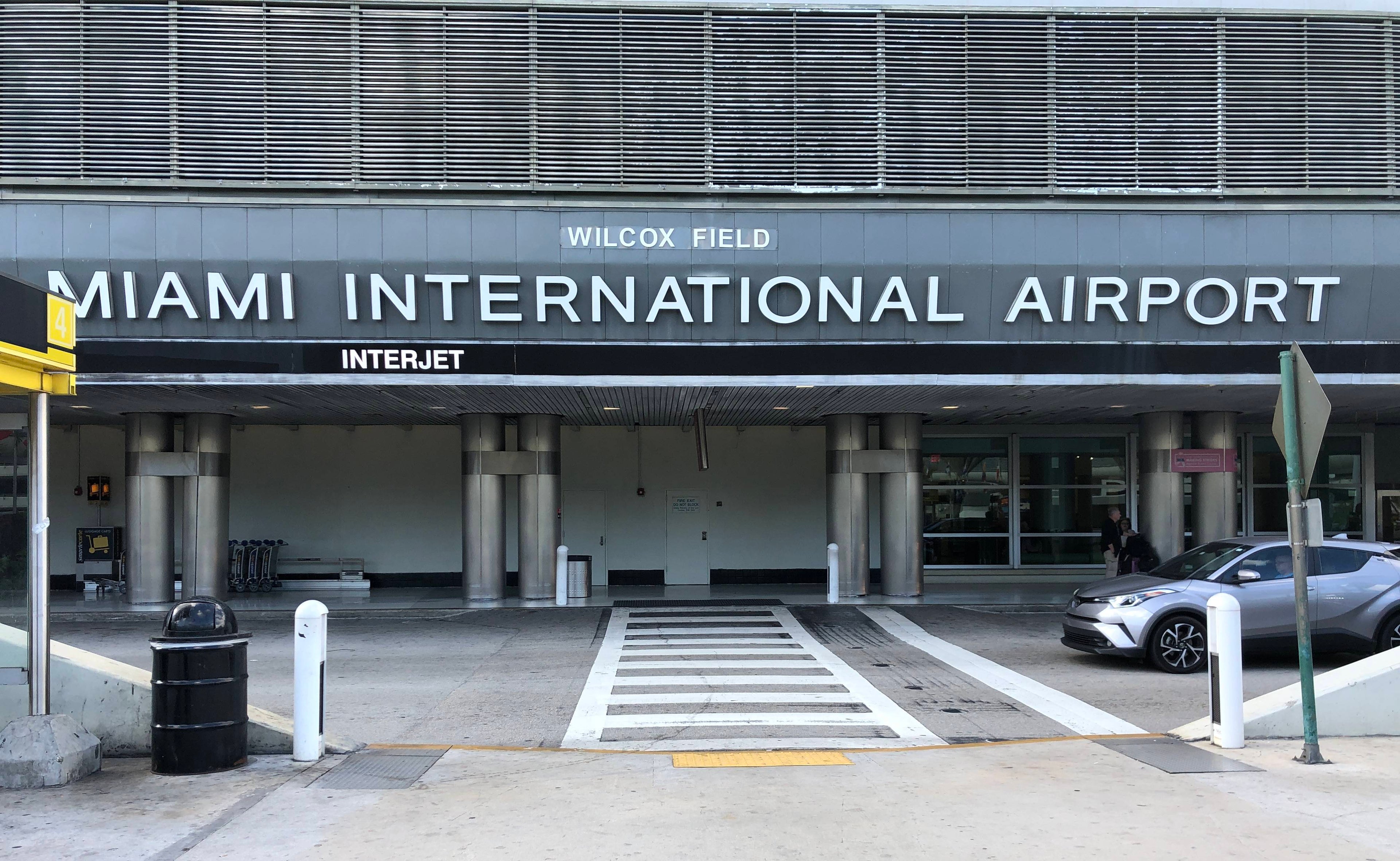 Delta eyes Miami build-up under LATAM partnership
This post contains references to products from one or more of our advertisers. We may receive compensation when you click on links to those products. Terms apply to the offers listed on this page. For an explanation of our Advertising Policy, visit this page.

Delta Air Lines has a lot of decisions ahead as it begins planning its new strategic partnership with LATAM Airlines. Among those decisions is how best to connect their networks to leverage the new pact.

The Santiago-based airline group instead focuses on Miami (MIA) as its main U.S. gateway, which makes sense since the city is the traditional U.S. gateway to Latin America — not mention its standing as a hub for LATAM's outgoing partner American Airlines.

Related: Delta to take 20% stake in LATAM, which will leave Oneworld Alliance

With LATAM offering up to 11 daily flights to 10 South American cities from Miami, Delta is eyeing growth opportunities at the South Florida airport where it could feed its new partner.

“We want to make sure we can connect our customers in Miami,” Delta’s senior vice-president of network planning Joe Esposito told TPG in an interview. “We will realign our network to connect there.”

Atlanta will remain Delta’s main gateway to Latin America for U.S. travelers, he continued. Miami, on the other hand, could cater to South American travelers to the U.S. connecting from LATAM to Delta for the domestic legs of their trip.

Esposito did not provide details or a timeline for a possible Delta expansion in Miami.

Currently, Delta flies nonstop from Miami to Atlanta, Detroit (DTW), Havana (HAV), JFK, Minneapolis/St. Paul (MSP) and New York LaGuardia (LGA), according to Diio by Cirium schedules. Delta also flies seasonally between Miami and Raleigh/Durham (RDU) during the winter and plans to add flights between Boston and Miami beginning in December.

“It’s going to be a balance” between Miami and Atlanta, Delta CEO Ed Bastian told the Atlanta Journal-Constitution on Friday.

Miami, while a major American hub today, has a long history of dueling Latin American gateways. Eastern Air Lines and Pan Am both operated domestic hubs that fed Latin America networks throughout the 1980s. Eastern's assets were sold to American, and Pan Am's to United Airlines in the early 1990s, with both carriers maintaining the city as a jumping-off point to South America through the decade.

American solidified its position as the sole U.S. carrier with a Latin America gateway in Miami in the early 2000s. In 2018, the airline carried nearly 69% of all passengers through the airport, according to U.S. Department of Transportation data via Diio.

On Monday, American announced plans for additional service to LATAM's hubs from Miami. The carrier will add a third daily flight to both Lima and São Paulo, and a second daily flight to Santiago next year. The move comes just days after news of Delta's tie-up with LATAM.

Executives at both airlines plan to have a codeshare in place by year-end, with approvals for a new joint venture between the U.S. and South America in hand within two years. A joint venture would allow Delta and LATAM to act as essentially a single carrier in the market, jointly coordinating flights, fares and other commercial activities.