Delta goes all-in on Boston, is set to become the region's biggest carrier

Articles
Zach Griff is a senior reporter at TPG. He writes travel and product reviews, deep dives into loyalty programs, news about the airline industry and more.
Follow
May 26, 2022
•
8 min read 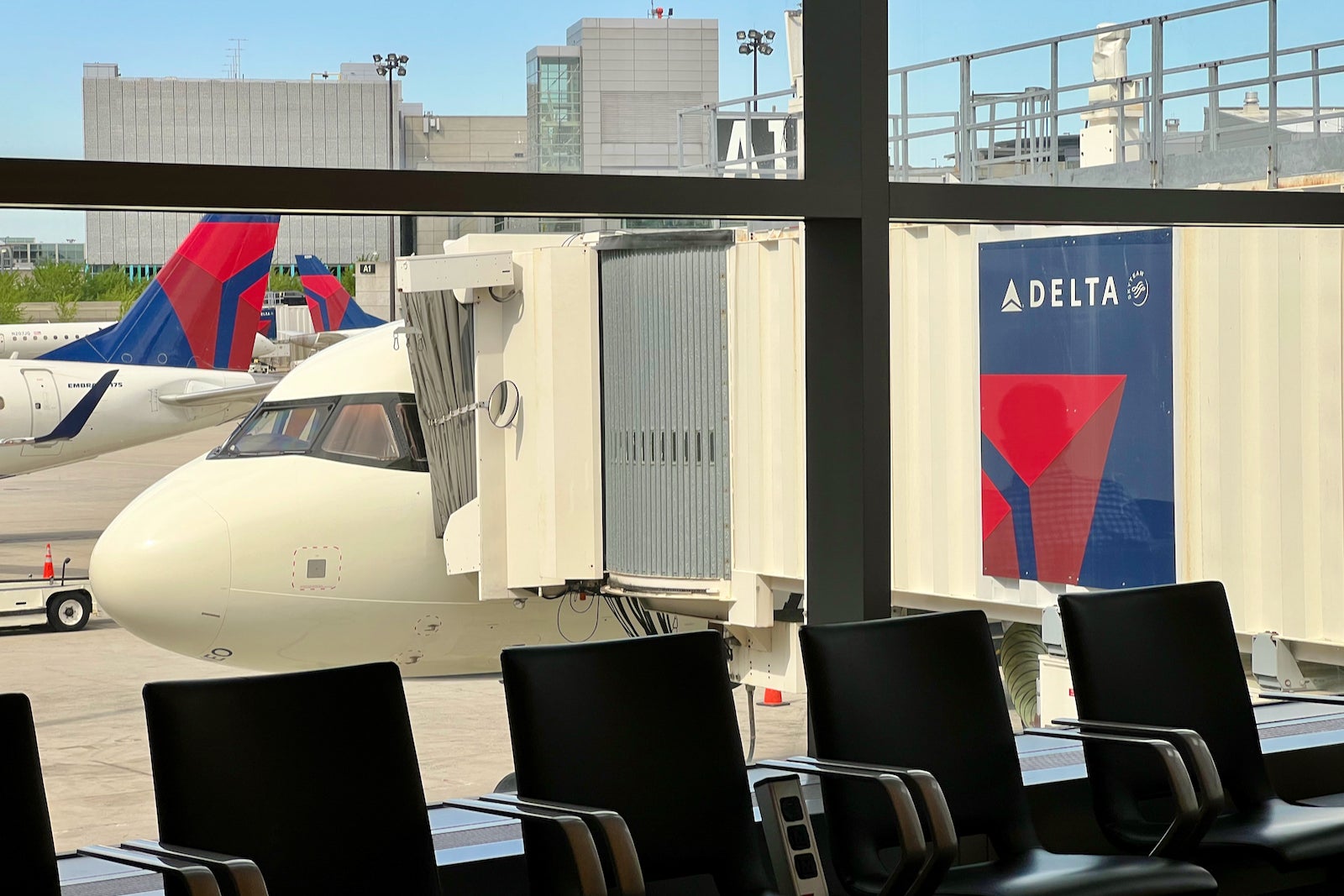 Delta Air Lines' newest hub is also one of the most competitive in the country, and the airline will double down there this week with two new international routes.

Back in June 2019, Delta formally announced that it would officially consider Boston Logan International Airport (BOS) one of its hubs, paving the way for the carrier to continue growing in the city.

In the years leading up to 2019, Delta had already expanded in Boston with new domestic and international routes. The move was also seen as a way for Delta to turn Boston into a secondary gateway for transatlantic flights.

Now, as Delta marks three years of Boston hub status, the airline is doubling down on the city.

As both leisure and corporate travel returns from pandemic-era lows, Delta believes that now is the perfect time to focus on growing its Boston hub. Plus, the airline has faced increased competition in the New England hub from JetBlue Airways (and American Airlines under the Northeast Alliance tie-up) in recent months.

With a slew of new markets, upgraded planes and terminal improvements, Delta is working to become Boston's number one airline.

In its push to turn Boston into a secondary transatlantic gateway, Delta is launching two new long-haul routes from Boston in the coming days.

On May 26, Delta will commence service from Boston to Tel Aviv's Ben Gurion Airport (TLV), followed one day later by a new nonstop service to Athens International Airport (ATH). The carrier will fly one of its snazziest wide-body jets, the A330-900neo, to Tel Aviv, which features Delta's business-class suites and Premium Select products. (TPG will be on board the Tel Aviv inaugural, so stay tuned for more coverage!)

"Both new destinations are doing really well. Athens in particular, Athens is just blooming. So we're really excited about that," Charlie Schewe, Delta’s Boston-based sales director, said in a recent interview with TPG.

Adding Athens and Tel Aviv brings Delta to nine total long-haul destinations from Boston. The airline already flies to Amsterdam, Dublin, London and Paris and is resuming (the temporarily suspended) service to Edinburgh, Lisbon and Rome this summer.

While Delta believes that there's an O&D (origin and destination) market for these transatlantic routes, the airline is also playing to Boston's geographical strength, which should make it easier for Delta to sell one-stop connecting itineraries onto these flights. (Shorter total travel times are usually displayed higher in online travel searches.)

"We're actually the closest point to Europe," Schewe said. "All the connections to Europe that we can feed from here, Boston is perfectly situated for that. Less congestion compared to New York, as well with air traffic control and that kind of thing," he added.

Playing offense against the NEA

While the new routes may turn out to be a success for Delta, adding Athens and Tel Aviv from Boston likely isn’t a mere coincidence.

When American Airlines and JetBlue unveiled their Northeast Alliance in July 2020, the two airlines promised plenty of growth in New York and Boston. While the two carriers have since launched a slew of new routes, American started serving two new high-profile destinations from John F. Kennedy International Airport (JFK), to — you guessed it — Athens and Tel Aviv.

Delta already goes head-to-head against American on both JFK to Athens and Tel Aviv routes, and now it seems to be one-upping the Northeast Alliance with service to both cities from Boston.

The tie-up between American and JetBlue has been a major thorn in Delta's side, and the airline has responded to the competition with its own big growth plans.

Delta isn't just growing its Boston network. The carrier is also basing its newest narrow-body jet in the city.

The new A321neo is arguably an even bigger deal for passengers. The A321neo is the first to sport the airline's new domestic first-class recliner, and it's outfitted with a whopping 42 Comfort+ extra-legroom coach seats, making it easier to get an upgrade as a Medallion member.

Ultimately, the airline hopes that the A321neo will be reason enough for flyers to choose Delta over the competition. Basing the A321neo in Boston is "an investment in a very competitive market... to make sure we've got our best product for the very competitive landscape here," Schewe added.

Back in 2005, Delta redeveloped its Boston home (Terminal A), with a new main terminal, satellite concourse and passenger tunnel connecting the two concourses.

While Boston may not (yet) need a major redevelopment, like the projects underway at Los Angeles International Airport (LAX) or LaGuardia Airport (LGA), the airline is investing in airport improvements for premium travelers.

The carrier is also building a new Sky Club in Terminal E, which is currently home to the airline's long-haul departures. "It's going to be phenomenal," Schewe said, without giving any more details.

Delta's Boston hub also recently received a shipment of Porsches, which are used to shuttle around VIPs and top-tier Medallion members with short connections between flights, Schewe said.

Becoming the best in Boston

Barring any last-minute changes, Delta will become Boston's largest airline this summer, in terms of both the number of flights and the number of available seats it operates, according to Cirium schedule data.

It'll mark the first time this year that Delta has operated more flights or flown more seats than JetBlue. (JetBlue has an operating base in Boston and has historically been the airport's largest carrier.)

Becoming the largest carrier in Boston has been on Schewe's wish list for a while, and he's thrilled with what's poised to be a very busy summer. The airline will fly to 52 destinations with 150 daily flights from Boston this summer, Schewe said.

While the pandemic may have put pause on Delta's growth in Boston, Schewe said the company aims to get to 200 daily flights in the city.

What's really driving the growth, according to Schewe, is the return of corporate travel. "We're actually in the mid-to-upper 80% range, whereas other hubs are maybe more like that 60% or 70% range. So, corporate demand has come back faster, in Boston than in other Delta hubs.

Assuming the recovery continues, Boston has a long runway for growth. We're all in on Boston" are the marching orders from the top brass of Delta leadership.