Want the most choice of ships to book? Nearly 100% of ships will be sailing by July

Articles
Erica Silverstein is a travel editor for TPG, with a focus on cruise travel. A longtime editor at Cruise Critic, Erica has also written for The Washington Post, Fodor’s and Let’s Go travel guides, and numerous print and online cruise publications.
March 15, 2022
•
6 min read 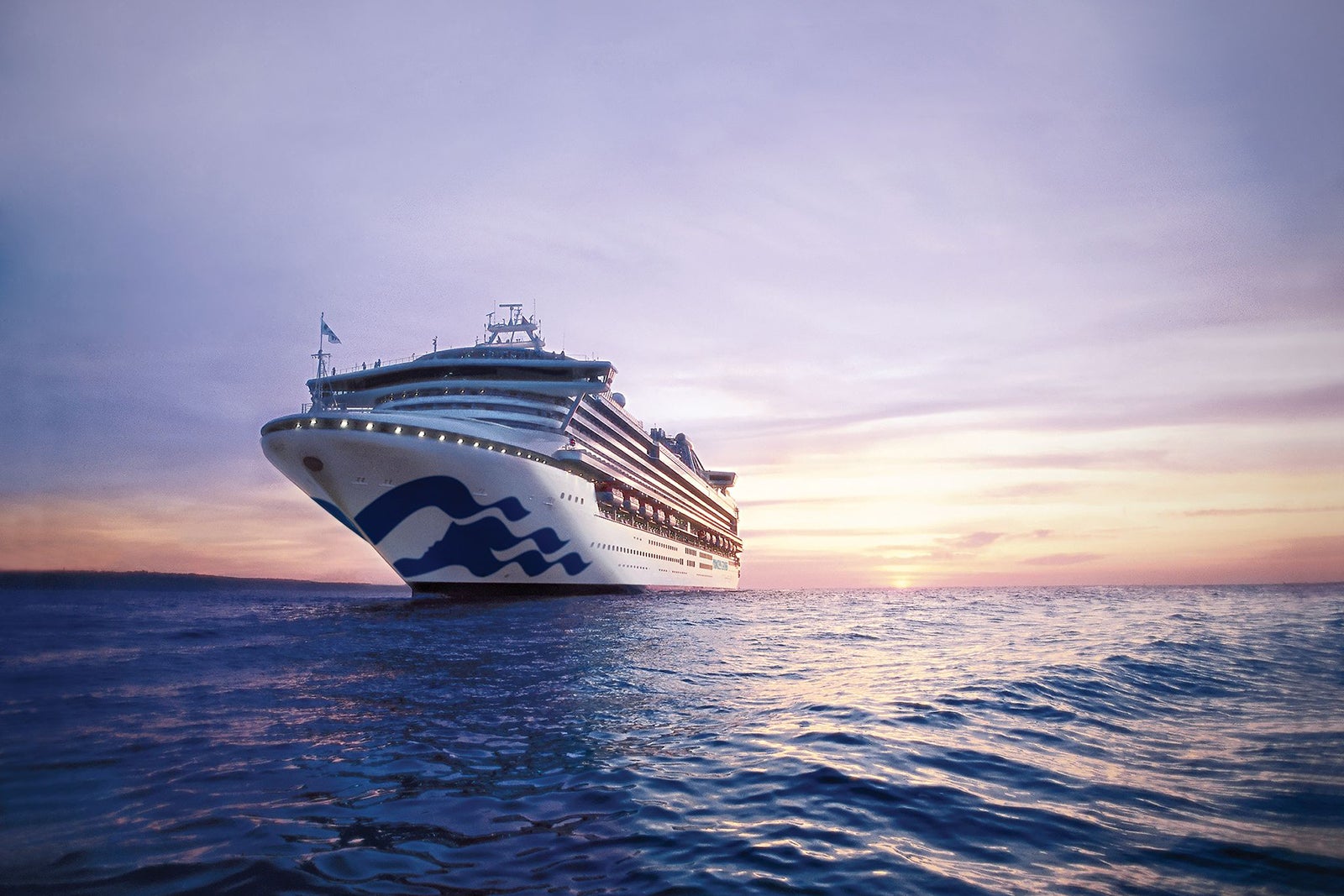 Can’t remember if your favorite ship has returned to sailing after the prolonged shutdown of the cruise industry? The uncertainty is nearly at an end because, as of this summer, cruising will have completed its comeback.

All the major big-ship cruise lines – Carnival Cruise Line, Celebrity Cruises, Holland America, Norwegian Cruise Line, Princess Cruises and Royal Caribbean – have announced that nearly 100% of their fleets will be operational by the end of June. For summer vacations and beyond, cruisers will have the broadest selection of ships to sail since the pandemic began.

For cruise news, reviews and tips, sign up for TPG’s cruise newsletter

Some cruise lines will be fully back well before the quarter’s end. “With the opening of the Alaska season in May, Carnival will have returned its entire fleet to service, less than 10 months after resuming operations,” the company said in a recent press release.

Norwegian Cruise Line is on the same schedule. “All of our vessels are expected to sail by early May and in time for the peak summer season,” Frank Del Rio, the president and CEO of the cruise line’s parent company said in its Q4 2021 earnings call.

Royal Caribbean will have its entire fleet in service by the end of May, Holland America will be back in full force by mid-June and Celebrity Cruises’ last ship debuts in late June.

Princess Cruises had planned for all but one of its ships to return to service by the end of June. However, with the recent reopening of Australian ports to cruise ships, the line's Australia-based Coral Princess will set sail in June instead of September 2022.

The cruise industry ramped up slowly after it was shut down for more than 15 months due to the COVID-19 pandemic. In North America, the first ships didn't welcome passengers onboard until June 2021, and the lines gradually expanded their operations throughout 2021 as destinations opened up and the CDC granted them permission to sail from U.S. ports.

This year had a rough start that saw cruise lines pulling ships from service due to the omicron surge, but with new CDC guidance, mask mandates falling and more destinations opening back up to cruise ships, the major cruise lines are looking forward to welcoming more passengers on their full fleets from a large roster of U.S. and international-based ports.

Carnival recently had three ships return to sailing in early March; a fourth comes online in time for the Alaska season. The line recently announced that Carnival Sensation will leave the fleet without ever coming back from its pandemic hiatus. (Carnival Ecstasy will sail this spring and summer and depart the fleet in October.)

As of March, 11 Celebrity Cruises ships are in service, including the line’s three Galapagos-based expedition ships. In addition to its remaining ships starting to sail this spring, the line will welcome its newest ship, Celebrity Beyond.

Royal Caribbean’s newest ship (and the biggest ship in the world) Wonder of the Seas debuted last week with a maiden sailing from Fort Lauderdale. It was followed by the re-launch of Vision of the Seas on March 7. Six more ships will welcome guests back in April and May, with Rhapsody of the Seas being the last ship to return to service for the cruise line.

Featured image by Sapphire Princess at sea (Photo courtesy of Princess Cruises)
Editorial disclaimer: Opinions expressed here are the author’s alone, not those of any bank, credit card issuer, airline or hotel chain, and have not been reviewed, approved or otherwise endorsed by any of these entities.