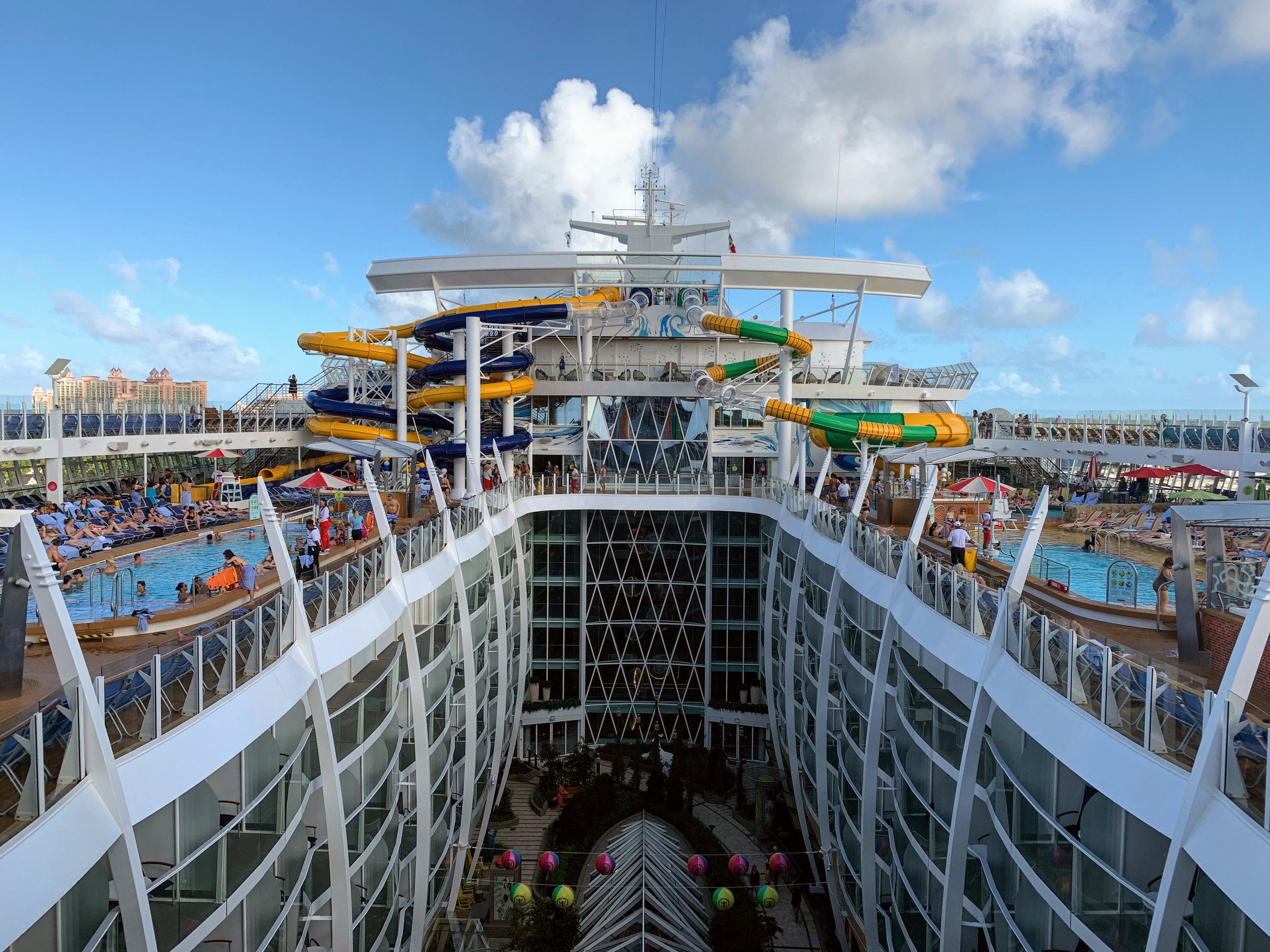 Cruise Lines Issue Mistake Fares Too — Here’s What Happens if You Book One
This post contains references to products from one or more of our advertisers. We may receive compensation when you click on links to those products. Terms apply to the offers listed on this page. For an explanation of our Advertising Policy, visit this page.

After briefly waffling, according to TPG reader Anthony W., who watched the line vacillate on social media, the line on Wednesday announced it would indeed honor a “fat finger” underpricing of its top-tier Deluxe Beverage Package that could end up costing it millions of dollars in lost revenue.

The line said more than 20,000 customers were able to book the package online for upcoming sailings at a rate of just $18 per day — nearly 70% below the normal cost of $55 per day — before it caught the error. For someone on a typical seven-night voyage, that works out to a savings of $259.

“In general, the cruise industry is far more generous to its guests than the airlines, no matter the issue,” one travel industry veteran, Jill LaBarre, noted to The Points Guy after the incident.

The vice president for business development at Palm Coast, the parent company of Oasis Travel Network and Smartcruiser.com, said that whether it’s honoring a pricing mistake or offering compensation to customers who experience delays due to a shipboard mechanical problem, the cruise industry often errs on the side of keeping its customers happy.

Not that every mistake fare in the cruise world is honored. As detailed recently at traveler help site Elliott Advocacy, Azamara Cruises this year quickly canceled the reservation of a customer who booked a wildly underpriced top suite on a 10-day voyage. It was briefly priced at just $1,979 for two people — about $32,000 below the normal cost.

Such mistake offers in the cruise world are uncommon. In fact, compared to the number of pricing mistakes at airlines, the number of such errors at cruise lines are very small, LaBarre said.

“Airline prices fluctuate more than cruises, so the opportunity for error is greater,” she said. “The [drinks package] mistake with Royal Caribbean was a fluke.”

Indeed, Matt Hochberg, founder of RoyalCaribbeanBlog.com (a website, you might have guessed, about all things Royal Caribbean), said he didn’t recall another incident at the line of the scale of this week’s botched drinks package pricing.

Hochberg said the closest thing to what happened this week that he remembered was the rollout of Royal Caribbean’s first “kids sail free” offer in 2014, where the line apparently forgot to add blackout dates or even age restrictions into the fine print. The result was that even adults were booking into the free berths meant for kids — and over premium sailing weeks. Royal Caribbean honored the bookings then, too.

Colleen McDaniel, the editor-in-chief of Cruise Critic, the world’s largest consumer cruise website, said the site does see mistake fares for cruises and cruise add-ons such as drinks packages from time to time. But she, too, called them rare. And when they occur, the mistakes aren’t always in the customer’s favor.

“There are some funny stories out there where weeklong cruises are accidentally offered for $100,000 per person,” she said. Clearly, they don’t get booked.

Would-be cruisers hoping to snag a super-low mistake fare will want to monitor Cruise Critic’s message boards as well as the discussions at member-only social media sites such as the closed Royal Caribbean Cruises and Royal Caribbean fan groups on Facebook. The latter have more than 107,000 and 35,000 members, respectively.

The bad news these days is that mistake fares rarely are available for long.

“With today’s ever-streaming news feeds, these mistakes are found much more quickly than even just a few years ago,” LaBarre noted.

As a result, it’s become “cheaper and easier for companies to honor the errors and move on,” she said.

That said, a lot of damage (from a travel company’s point of view) can be done in just a few hours.

The lower-than-it-should-have-been drinks package pricing for Royal Caribbean ships only was available on the line’s website for less than 10 hours starting Monday afternoon. But word spread quickly among Royal Caribbean fans, thanks to postings on several closed Facebook groups.

Despite the cost, Royal Caribbean did the right thing in not canceling the package orders, LaBarre said.

In a letter to customers who booked the offer, Royal Caribbean made light of the situation and poked some fun at itself.

“This was a BIG mistake!” the line wrote. “It might have been bad code, a random computer glitch — or maybe we just need to reinstate our intern typing test. Any which way, it was our error, and we’ll own it. Enjoy your deep, deep discount — while we go drown our sorrows.”