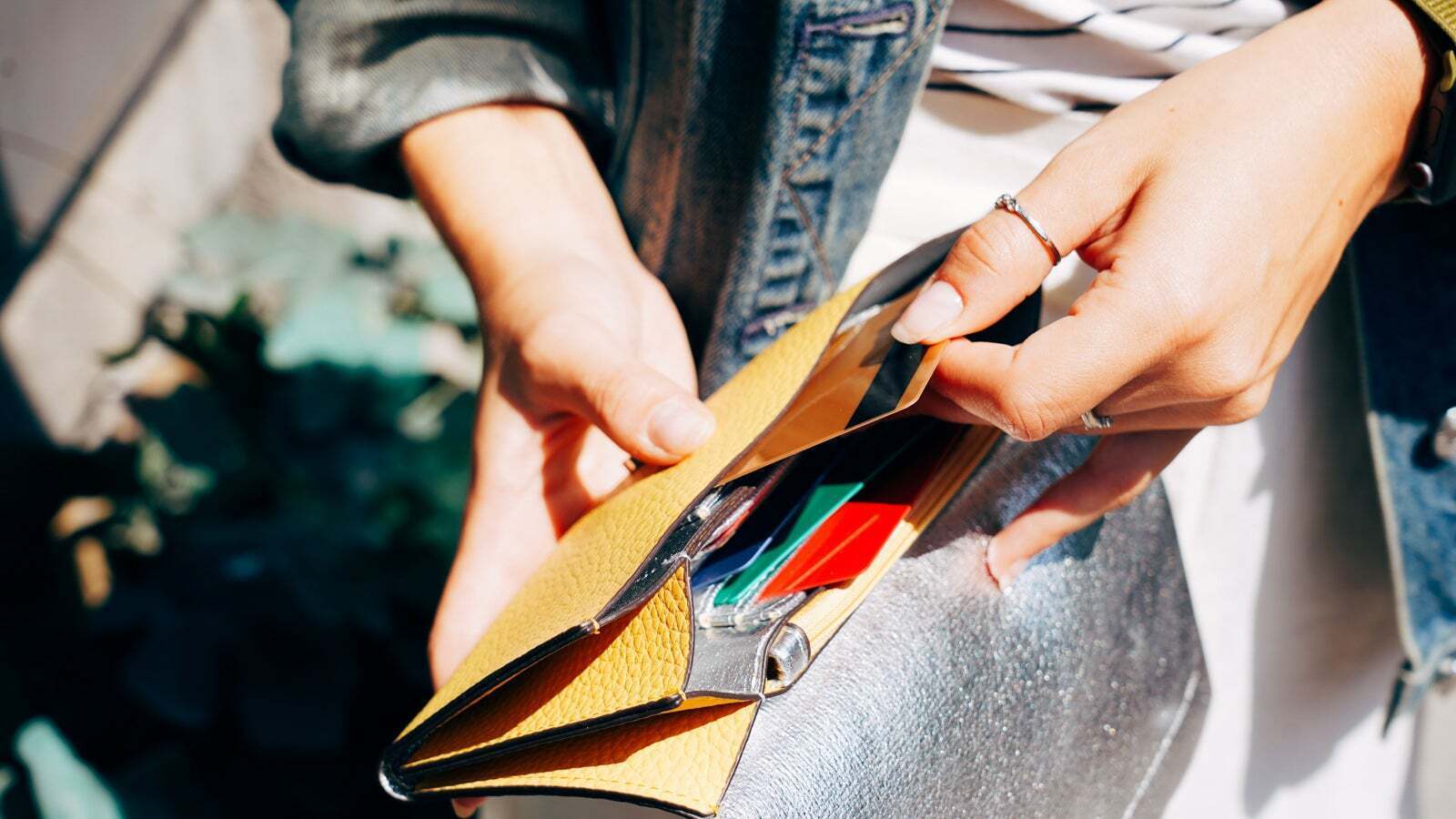 The last few years have been a roller coaster for both the travel industry and the market for rewards credit cards. As bleak as the landscape was in mid-2020, we've come a long way since then — though there have been some fits and starts along the way.

In looking back over the last few years, some notable trends jump out as card issuers tried to react to customer sentiment and stay relevant in a highly dynamic environment.

From shifting bonus categories to hefty welcome offers and an array of new product launches, here's a look back at where we've been — and a possible glimpse at where the market is heading in 2023.

2020: Meet customers where they are

The first few months of the coronavirus pandemic brought most of the world to a screeching halt. Travel demand plummeted, and almost overnight, credit card issuers realized they needed to pivot. After all, enjoying airport lounge access or earning bonus points on airfare purchases was essentially worthless, as many travelers were grounded — with no real light at the end of the tunnel.

In short, card issuers needed to stay relevant, and I'd say they largely succeeded in that effort. However, as vaccines became widely available in the first few months of 2021, we began to see some notable shifts.

Travel came back in a big way last spring, and while this created a number of choke points for travelers, it also presented an opportunity for card issuers to lean into this demand. And they did this in three (often overlapping) ways:

The year saw a slew of new credit cards hit the market for the first time. Some made a major splash, while others were a bit more understated (though still valuable).

Here are some of the key products that arrived last year:

But it wasn't just entirely new cards that tried to grab the spotlight.

Issuers also went big in the bonus category to attract new customers in 2021. In fact, some of these offers represented all-time highs.

We also saw the Citi Premier® Card awarding 60,000 points after spending $4,000 on purchases in the first three months of account opening.

These (and other) updates were a clear preview of what was to come in 2022.

The first several months of 2022 have seen some solid limited-time offers — but they haven't been as consistently lucrative as what we saw last year. Instead, there have been multiple instances where card issuers have enhanced the perks for existing cardholders.

As an example, the IHG Rewards Premier Credit Card underwent some significant changes in March as part of the launch of the rebranded IHG One Rewards program. In addition to increased earning rates with select merchants, you can now top off your 40,000-point free night reward with an unlimited number of points from your account, and you'll now enjoy $50 per calendar year in United TravelBank cash.

Chase, meanwhile, extended its partnerships with both Lyft (through March 2025) and DoorDash, adding $5 in monthly credits for Chase Sapphire Reserve cardholders.

Read more: Your complete guide to Chase and DoorDash — including special savings this summer

American Express was the most recent issuer to get in on this action, enhancing two of its cards with no change to their respective annual fees:

Overall, the shift toward new perks and enhanced value propositions as opposed to one-time bonuses has been notable. When you think about it, it makes total sense. Issuers tend to love new card accounts, as they are a way to deepen relationships with existing customers or create brand-new ones. However, the profitability of new accounts depends on a few factors, including how many fees customers incur as well as how much they spend.

The longer an account is open and the more a customer uses the card, the more revenue an issuer earns — which explains why we've seen such an emphasis on enhanced earning rates and better perks. Retaining customers is a key way to drive profitability, as opposed to throwing massive amounts of points or miles at new customers in the hope they'll stick around.

Of course, whether these trends continue for the rest of the year (and into next year) remains to be seen.

Some signs point to an upcoming recession, in which issuers could tighten their underwriting policies and shift even further away from lucrative welcome bonuses. However, travel demand remains high, so it wouldn't surprise me to see offers continue to come our way — whether that's for new accounts or existing ones. Also, issuers likely won't stop rolling out new products in an effort to capture even more of the market.

Case in point? Chase recently launched the Instacart Mastercard®, offering fans of the grocery delivery service a way to earn even more on those purchases. New applicants will enjoy a year of free Instacart+ along with a $100 Instacart credit automatically upon approval, and the card also has no annual fee.

I'll admit that I didn't have a "cobranded grocery delivery service credit card" on my 2022 new product bingo card. However, I do think we'll continue to see niche products like this as issuers look to fill gaps in rewarding the shifting spending habits of consumers.

No one holds a true crystal ball, and even the weeks and months to come in the credit card market remain murky. Will we see outstanding new welcome bonuses? Will issuers launch even more new products, or will they continue focusing on enhancing existing ones? Only time will tell.

That said, one thing is sure: The world of travel rewards isn't going anywhere, and here at TPG, we'll be right there to help you navigate it.

Featured image by It's always a good idea to take inventory of your wallet every so often. (Photo by The Points Guy)
Editorial disclaimer: Opinions expressed here are the author’s alone, not those of any bank, credit card issuer, airline or hotel chain, and have not been reviewed, approved or otherwise endorsed by any of these entities.