Articles
Ryan Smith is a credit cards writer at TPG and is on a mission to visit every country in the world. He lives in southern California.
Follow
April 19, 2022
•
11 min read 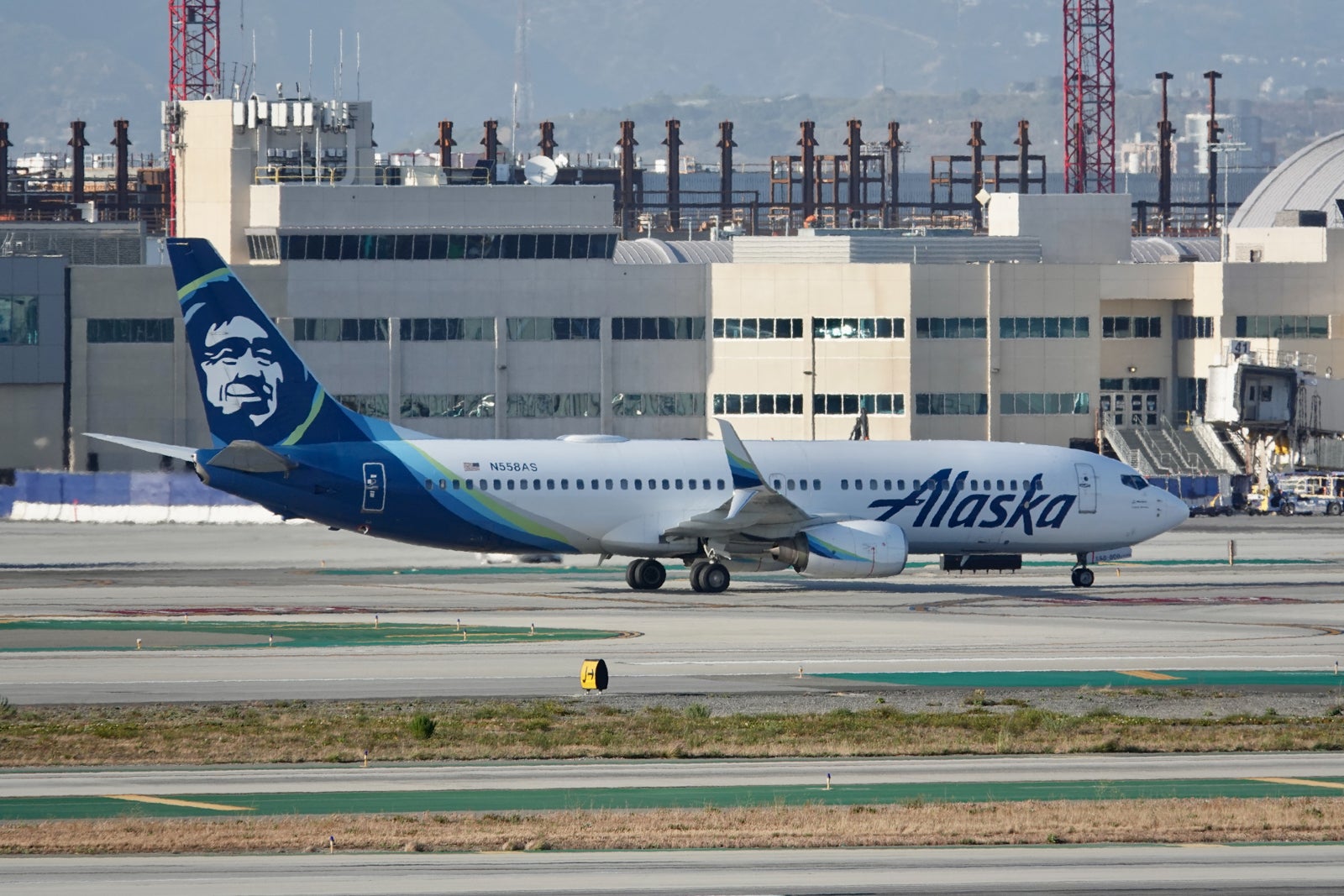 Summer is an expensive time to travel, especially if you're traveling on holidays or to popular destinations where flights and hotels are selling out.

So what can you do if your flights are really expensive with cash, award seats for using your miles are tough to find (or so expensive that you don't want to use your points), and you can't change the dates? You're stuck, right? Not if you have a companion pass that can cut the cost of your trip nearly in half.

I had a companion pass that I wouldn't be able to use before it expired. But after chatting with a co-worker who was about to spend $800-plus per person to fly transcontinental, I was able to help him cut the cost of his trip almost in half.

Let's look at how you can use companion passes to save on travel and how I helped my co-worker save big by leveraging one of my own.

What are companion passes?

Companion passes are what they sound like: You can bring along a friend on your flight. The exact rules for how you use them can vary by airline, but they have a few commonalities:

There are various companion passes, and each of them is earned in a slightly different way.

There are credit cards that offer companion fares, companion passes and discount vouchers for bringing a friend. Rules for how you earn and redeem them can vary, but the following cards offer some type of companion pass:

It's hard to talk about airline companion passes without mentioning the famous Southwest Companion Pass.

The Southwest Companion Pass is one of the most valuable travel perks. Once you earn it, you can bring a set companion with you on all Southwest flights you book for the validity of the pass. This includes both paid and award tickets, which can lead to thousands of dollars in savings while you hold the Companion Pass.

The Southwest Companion Pass must be earned and doesn't come simply from holding the right credit card (though that can help you get started). You can earn it by earning 125,000 Southwest points in a year, which includes points earned by flying, through credit card spending and leveraging other partners.

The pass is valid for the rest of the year in which you earn it plus the entirety of the next year. At other times, there are promotions to earn a limited-time Companion Pass.

A co-worker saved hundreds with my unused Companion Fare

Our social media manager, Colby, reached out on Slack, saying he and his boyfriend wanted to travel from New York City to Portland, Oregon, over the Fourth of July weekend. The problem: Award bookings between New York and Portland were few and far between.

Only three airlines run nonstop flights between New York's John F. Kennedy International Airport and Portland: Alaska Airlines, Delta Air Lines and JetBlue. Award pricing was so bad that it would eat up nearly all of Colby's Chase Ultimate Rewards, given that award prices are three to four times higher than normal for tickets on a holiday weekend during a busy summer travel season.

The solution: using a companion pass to save on a cash fare.

Unfortunately, Colby didn't have any companion passes at the moment. But I happened to have an unused Alaska Airlines Companion Fare expiring soon, and Colby was able to save nearly $700 on his reservation.

Paying $817.20 for an economy flight within the U.S. is tough to swallow. Paying double that for two people is even worse, and this is when a Companion Fare can be extremely valuable.

The Alaska Airlines Companion Fare does not necessarily need to be used by the person who earns it, which can be nice if your pass is expiring and someone else is able to use it. There are some important terms and conditions to keep in mind, though:

Remember: In order to use the Alaska Airlines Companion Fare, the person who earned it must pay for the tickets. Thus, I paid with my Alaska Airlines credit card, and Colby paid me back.

Because of this, I earned 3 Alaska Airlines miles per $1 spent using my card for 2,859 Alaska miles earned. Not a bad bonus for helping a co-worker in need.

Related: How to save up to $1,000 on popular summer routes with the Alaska Companion Fare

When traveling on a popular route, to a hot-spot destination or flying a route with few options to pick from, it can be tough to use your points and miles. You might technically be able to book an award ticket with your miles, but it could come at a cost where it's not worth it to you. Being flexible with dates and destinations or holding transferable points can help you out in these situations.

Related: 6 common airline award travel pitfalls and how to avoid them

You may be better served by paying cash and redeeming a companion pass at other times. Having the option to choose what makes for a better deal, in the end, can provide savings, as well as reduce stress during the booking process.

For Colby, having a co-worker with an unused companion pass helped him save nearly $700 on a holiday weekend.