Articles
Clint Henderson is the managing editor for news at TPG. He worked in TV news for 20 years, including stints at ABC, MSNBC and Fox, before landing his dream job. Send tips to Clint.Henderson@thepointsguy.com.
Follow
Jan. 09, 2023
•
7 min read 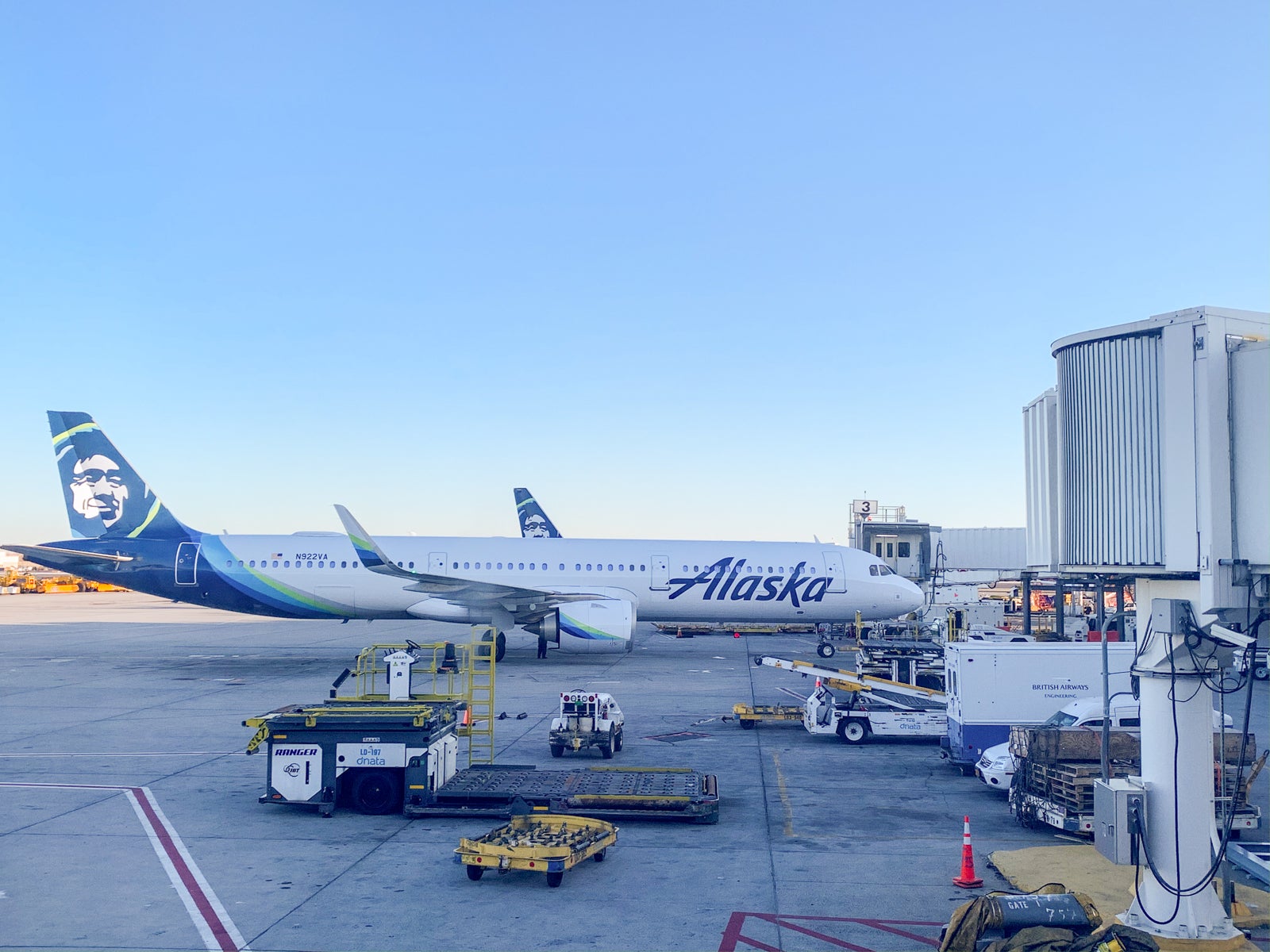 While a feared devaluation of the companion pass has not happened, some of the changes may still irritate some readers — though the positive ones are effective as of Jan. 5.

In a statement, Alaska told TPG, "Our existing cardholders, both consumer and business, have started receiving communications about enhancements to our credit card. A formal launch for new cardholders will happen in the coming weeks."

Alaska Airlines’ Mileage Plan is one of TPG’s favorite airline loyalty programs. Unfortunately, there’s been a steady drip, drip, drip of negative developments over the last couple of years.

Changes to the personal Alaska card

Let's start with some good news: The Alaska Companion Fare benefit is still available on each account anniversary. However, to earn it, new cardholders need to spend $6,000 or more on purchases during the preceding year. (Our understanding is that this spend requirement does not apply to existing cardholders.) This benefit allows you to book a companion's flight from $121 ($99 fare plus taxes and fees from $22), as part of the welcome offer and each year when you renew the card.

But here's what else is changing.

For starters, the annual fee will be increased from $75 to $95 on the personal card. It's unclear when this will happen for new cardholders (the online application page still lists $75 at the time of writing), but for existing customers, this higher fee will hit on your next account renewal after Feb. 28.

In addition, Alaska is getting rid of the ability to purchase discounted Alaska Lounge day passes — a perk I've used several times. Instead, you'll get $100 off an annual Alaska Lounge+ membership.

Finally, starting March 1, you'll need to use your Alaska card to book your trip if you want to take advantage of the free checked bag perks.

However, it's not all bad news, as Bank of America and Alaska have added some perks to the card that may justify the higher annual fee.

As of Jan. 5, you now earn 2 miles for every dollar spent on gas, local transit and ride-sharing, cable and some streaming services.

Cardholders will also now get priority boarding, which will likely be similar to Group 4 or 5 boarding on American Airlines for its cobranded credit cardholders. You will board after first class, veterans, folks who need extra time, Oneworld and Alaska elite members and those in the premium cabin.

Speaking of which, both priority boarding and the free checked bag benefit now apply to authorized users as well — even when traveling without the primary cardholder. Since there's no additional fee for adding authorized users to the card, this could be a way for your spouse, partner or another family member to enjoy some perks on an upcoming Alaska flight.

However, priority boarding for the primary cardholder plus the new perks for authorized users only apply when you use the Alaska Visa to pay for your ticket. Some folks who don't like to put airline purchases on their Alaska card for this perk will be annoyed with this change.

There is one other sweetener: a 10% rebate on miles earned per year if you have other accounts at Bank of America.

All this comes right after a devaluation of Alaska's award charts in late December.

Changes to the Alaska business card

You will also need an eligible Bank of America small business account to get the 10% bonus on miles earned from purchases.

It's also worth noting that the Alaska Business card offers the companion fare on each account anniversary automatically — no spending requirement involved.

What I plan to do with my Alaska cards

For me, the fact that the annual fee is going up is not the end of the world. I can live with that, and since the Companion Fare remains unchanged, I'm still a holder of this card.

I used my Companion Fare for my niece on a recent trip to Hawaii. Unlike the Delta companion certificate, you can use the Alaska Companion Fare on trips to Hawaii, which is a big deal to me. I also love how flexible it is; I can book a one-way, round-trip or multicity itinerary, and as long as there are two economy tickets available, the Companion Fare discount applies.

I do like the increased earning potential on the Alaska card — but not enough to put additional purchases on the card. It makes a lot more sense for me to use a card that earns transferable currency.

I might reconsider if spending on the Alaska credit card helped me earn status, but aside from a few temporary offers (since expired), the card doesn’t do anything to help you earn Alaska status.

I also hold the Alaska Airlines Visa® Business card, and now that we know the annual fee is going up, I will ask for a product change to a no-annual-fee Bank of America card. (TPG recommends downgrading instead of closing your card to help maintain your credit score.)

Unfortunately, these small changes are all part of a trend with Alaska lately that I’m not happy about. Alaska has instituted dynamic pricing on some awards, making it harder to find business-class awards. And when you do, they're often more expensive than booking with other programs.

I'm just not as enamored with Alaska as I used to be.

These changes aren’t terrible, but worse may come as more devaluations could be on the horizon.

There are still lots of things to love about Alaska, including the ability to add stopovers for free on most awards and the fact that you still earn miles for every mile you fly on Alaska. (That means you get the same miles even for cheap tickets, unlike with the other major U.S. carriers.)

Still, I’m very worried about the direction Alaska is headed. Negative changes for current Alaska cardholders are another change slowly driving me away from my onetime favorite airline.

Featured image by CLINT HENDERSON/THE POINTS GUY
Editorial disclaimer: Opinions expressed here are the author’s alone, not those of any bank, credit card issuer, airline or hotel chain, and have not been reviewed, approved or otherwise endorsed by any of these entities.