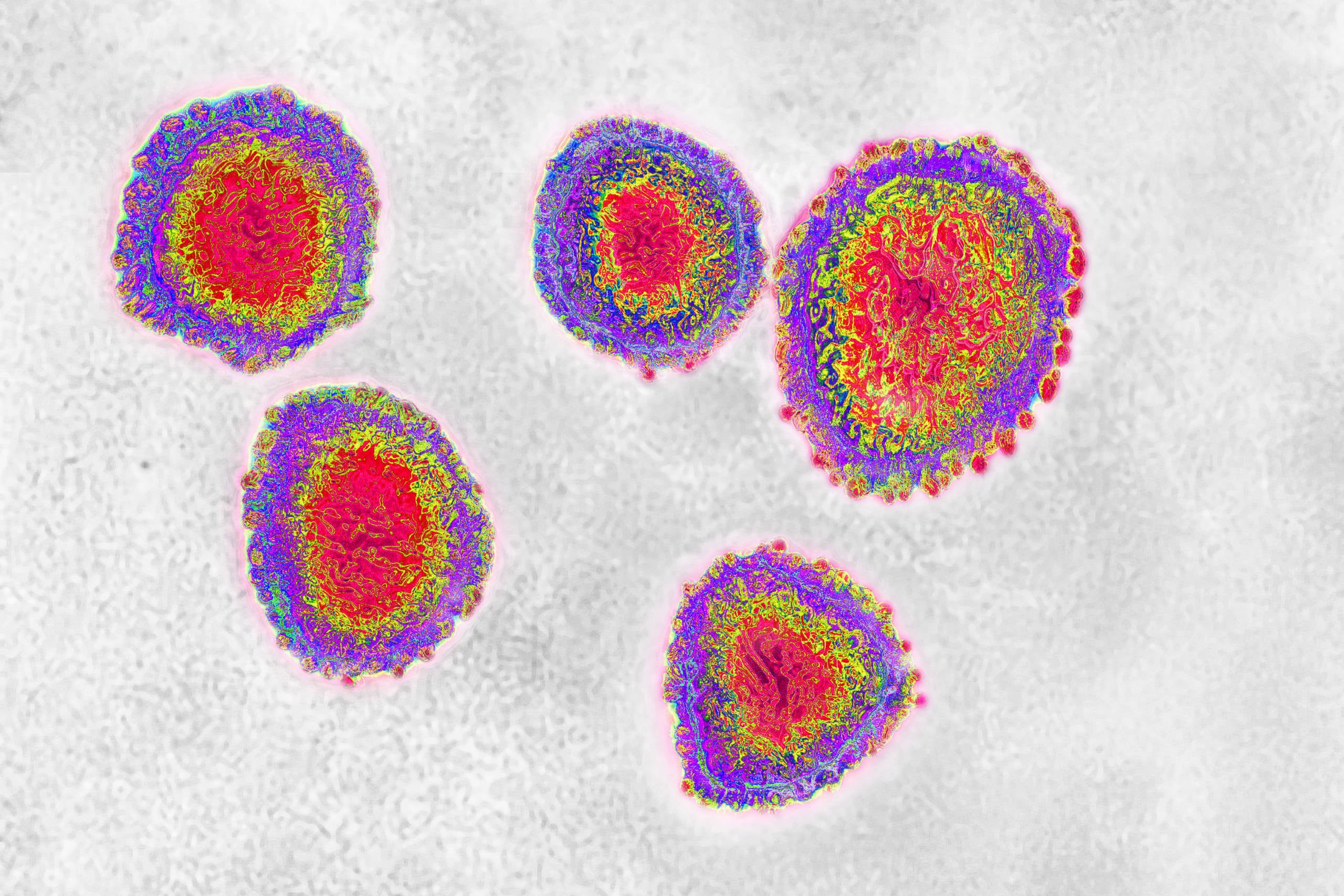 Today I got a second antibody test to make sure I actually do have the antibodies and it came back negative. I’m currently left in purgatory (like many) but here’s my story of how it all went down:

One thing I've learned in 2020 is that what we think we know probably isn't true, and things change minute by minute in the era of COVID-19.

Case in point: First we hear that the viral infection doesn't impact kids and then all of sudden we see that it might. We've also heard that staying inside will protect you, but a large percentage of new infections in New York State were found in people who had been staying home. And being outside might be helpful because the virus doesn't transmit as much as we once thought it would outdoors.

Related: I tested positive for Covid-19 antibodies: So now what?

Every day we hear tons of new stories, but we all have one thing in common -- hope for a cure and accurate testing so we can know a) if we've had it, and b) if we do get it, that the medical community is aligned on a treatment.

Lots needs to happen, but two weeks ago, when I read about antibody testing in a CNBC article, I decided to get tested at Quest Diagnostics and went in that day as I described in a blog post. Within 24 hours, I got a positive result, though I realized that despite this outcome, future immunity isn't guaranteed. Could it be like the common cold or flu where you can get it again and again? Or would it be like MERS or SARS where the infection gets you anywhere from two-three years of immunity?

Even if it protected me for only a couple months, I was happy because it meant I got the virus and my body was strong enough to fight it off. And even though I took the advice of medical professionals and I'm still sheltering in place and practicing social distancing, I kind of felt it was good news. And certainly, a lot of people congratulated me on my antibodies and told me they were jealous of them.

Well, 2020 is quite a strange year. Never did I think I'd be getting congratulated on my antibodies!

I talked to my primary care physician and my confidence was growing. As the economy opens up, there are some stories I'd like to do for TPG that would require me to travel. I'd love to be covering the industry response firsthand to see how it's changing, how airlines are adapting, how they clean planes, and so on.

For all the latest news on the outbreak go to our dedicated coverage page.

My doctor said that there will be better antibody tests in the future, and told me to get another one -- a different type of test this time -- to see if both were positive. If they were, the chances are that I probably had it.

I didn't want to expose myself in a crowded CityMD location in New York City -- I walked up to one yesterday and there was a line out the door.

So I decided to go to Long Island and do a drive-up test at a rapid testing facility. I got an appointment with the Long Island Medical Group, filled out a form, paid $50, drove up this afternoon, and waited in the parking lot. A friendly nurse came up, an appointment was made, she came back with a simple pinprick device, took the sample, and 15 minutes later I heard, "Sir, you do not have COVID-19 nor the antibodies," which was a shock. As you can see below, the test line and control line show no coronavirus antibodies.

This was certainly not the news I wanted. The optimist in me thinks that going to Quest Diagnostics, which is a reputable lab, giving a full vial of blood, and sending it out for analysis is probably more accurate than a 15-minute rapid test in a parking lot. I actually asked the medical group that makes the test, and the nurse didn't know. We called the front office and their response didn't give us a lot of confidence, and that leads me to have some doubts about the accuracy.

We reached out to Quest Diagnostics and a spokeswoman said,

Quest also pointed us to the FDA website on test performance which has more details.

It may very well be that I didn't have COVID-19.

The reason why I got the test, too, is that my ex-partner, with whom I clearly spent every day until I left the city on March 12, 2020, tested negative. So did my assistant, with whom I spent the entire first week of March, which is when I recorded a podcast with travel expert Matt Kepnes, aka Nomadic Matt, at The Points Guy’s New York headquarters. Three days later, Matt became extremely ill and within five days had a confirmed positive case of COVID-19. Thankfully, Matt eventually made a full recovery.

My parents also never came down with symptoms after I left the city. So to me, it's really a mystery.

If there's anything I want to prove today, it's that testing has a long way to go. In the end, I don't know which one of the tests I've taken is accurate.

Want more news and tips from TPG? Sign up for our free daily newsletter.

One of them clearly is wrong, and I'm probably not alone in getting a false diagnosis. I'm not a doctor, but I do recommend talking to your own doctor to do what's right for you.

For my third and final attempt, I believe I will try to find a Roche test, so stay tuned. The test from Roche Diagnostics did get FDA approval, and the company is claiming near 100% accuracy.

I want to be clear and transparent with you all on this journey because there are so many questions around this. Hopefully, one day we'll get accurate, quick and affordable tests, but until then, I believe in sharing experiences because we are all in this together and the situation is evolving quicker than science can catch up at the moment.

Have I had COVID-19 or not? Your guess is as good as mine.

We'll find out sooner or later, hopefully. Until then, the best bet is to play it safe until we know more. That is why I recommend not traveling right now. People who think they had it (like me) may not have, and people will probably be letting their guard down if they get false tests. So before we act on these tests, as much as we want to deep down, it's best to wait until we know for sure what's going on.