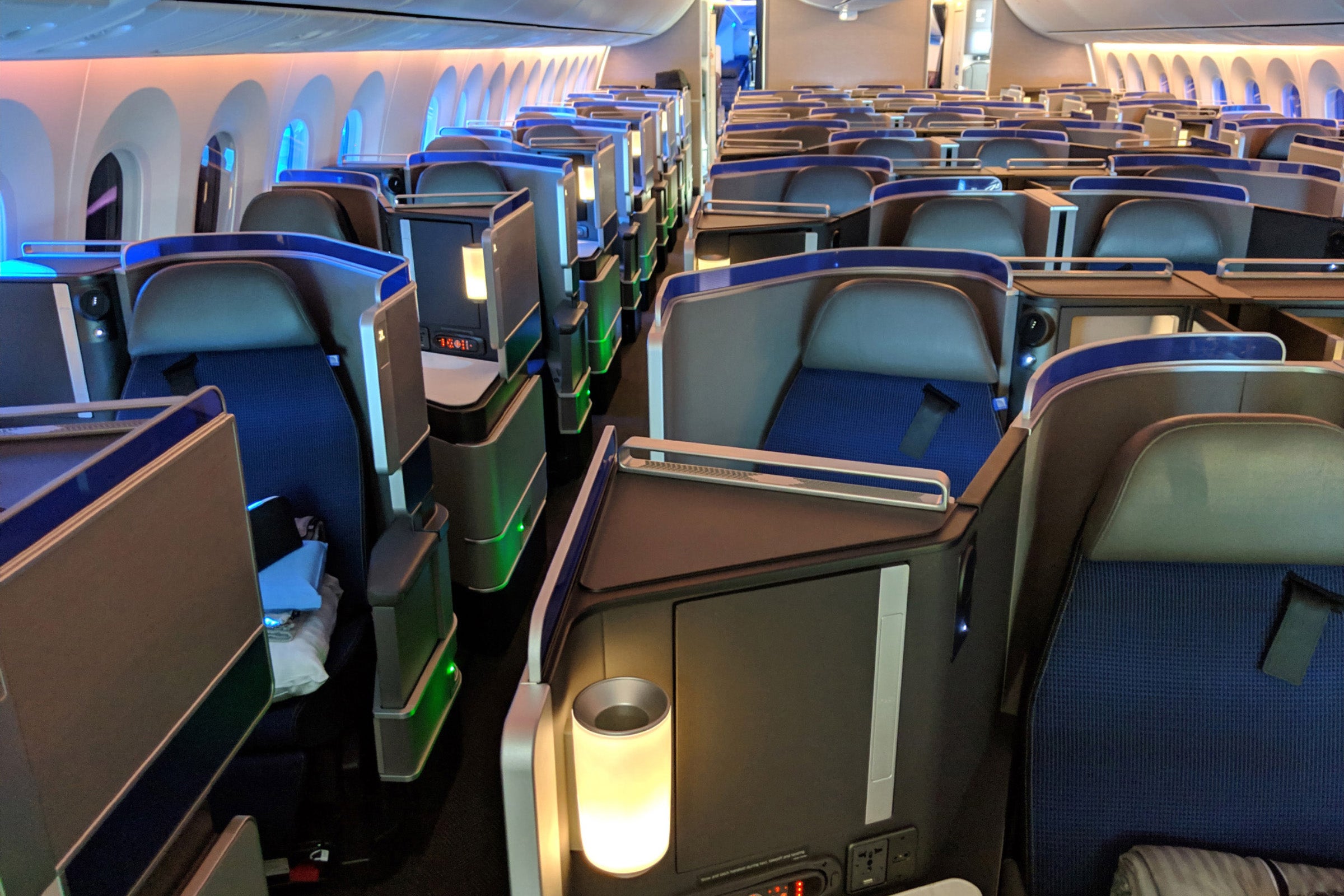 Which tier you'll earn in your favorite frequent flyer program is hardly the most significant issue any of us are dealing with at the moment. Yet many readers have reached out to ask how airlines will be handling elite status qualification this year, given that the vast majority of us are grounded right now, and likely will be for some time.

I understand the concern. I've been a United Premier 1K member since before I joined TPG five years ago. From confirmed international upgrades to phone calls that are picked up almost instantly — even during the coronavirus crisis — I've found the carrier's top published tier to be so valuable that I'll spend more on personal tickets and travel out of my way to fly on United or a partner airline, with the hopes of once again qualifying for 1K.

But, this year, United Airlines increased requirements significantly — mandating at least $18,000 in pre-tax spend — and the timing couldn't have been worse, given that the outbreak has caused virtually all air travel to grind to a screeching halt. While U.S. airlines have yet to detail their plans for elite status in 2020, I'm certain that all will be making significant adjustments, and may even end up extending your current perks for another year.

That said, flyers should also have an opportunity to earn new status, based on the limited amount of flying they're able to do this year. To give you an idea idea of just how difficult that'll be, given the situation, I'll summarize the current requirements for earning top-tier status, as outlined by each program at the end of 2019:

While several international programs have already implemented qualification tweaks, and Qantas has confirmed that current benefits will now be valid through 2021, U.S. airlines have yet to roll out significant changes. Delta has extended the expiration date of certain benefits — as outlined here — but there's a lot left to be done.

Below, I'll break down the adjustments I think the major U.S. carriers should make, depending on when something resembling "normal" flying is able to resume — essentially, the point at which someone who wishes to book personal or business travel won't encounter significant headwinds, be it due to greatly reduced schedules, closed borders or employer bans.

Frankly, given how widespread the outbreak has become, all around the world, it's unrealistic to expect travel to reach 2019 levels at any point this summer. Still, I'll play devil's advocate and work through this scenario. If normal flying does resume by July, requirements could be adjusted as follows, giving customers a reasonable opportunity to qualify for top-tier status, with 50% of the flying normally required.

It's still far too early to say, but it does seem more likely that travel will resume by the fall, at the earliest. Economic constraints may curb corporate bookings, but if individuals have the means to get back in the skies on their own, and perhaps take advantage of the exceptional deals we're likely to see, it could theoretically be possible to earn enough status credits to qualify this year, based on 25% of the published requirements — levels roughly in-line with what you might need to accrue as part of a status challenge.

Normal flying does not resume in 2020

While I'm perhaps a tiny bit optimistic that business travel will return to a reasonable level by the end of the year, I fear this is the most likely outcome — airlines will fly far fewer passengers in December 2020 than they did during the same period in 2019.

If that does end up being the case, frequent flyer programs will almost certainly extend elite status for another year, though they'll also need to offer an opportunity for new customers to reach each tier, perhaps with a version of the qualification requirements outlined just above.

Of course, you can also take matters into your own hands, and throw those regular sky-high requirements out the window — a variety of co-branded credit cards make it possible to get closer to elite status based on spend, including top options from American, Delta and United.

Alternatively, airlines could opt to add promotional multipliers to encourage customers to return to the skies. If an airline decides to implement, say, a 3x multiplier for travel during November, a customer who travels during a period that's slower even in a busy year could have their $2,000 flight end up crediting with 6,000 qualifying dollars. Meanwhile, with a program that awards status based on miles flown, a 20,000-mile trip between the U.S. and Singapore could end up earning 60,000 qualifying miles, bringing higher tiers within reach.

These could either be applied across the board, or to specific routes or regions, though multipliers do have the potential to add a layer of confusion to an already incredibly complex earning structure. Another complication is that multipliers likely wouldn't factor in travel completed earlier in 2020, so a flyer who would have had an especially busy flying year had it not been for the outbreak would end up falling short, leaving them without elite perks in 2021. They might even end up frustrated enough to shift their loyalty to another program, since their travels during the first few months of 2020 weren't adequately factored in.

Airlines are currently facing unprecedented financial challenges — right now, executives are focused primarily on avoiding massive layoffs and even shutdowns. They recognize the importance of building and maintaining loyalty, but it might feel premature to concretely address elite status, given that it's still unclear when we'll be able to travel again.

Regardless of how regular requirements are adjusted, I imagine we'll also see more airline status challenges once flying resumes, and again throughout 2021 and beyond. Like the rest of the travel world, airlines are going to be competing hard for your dollar — just as soon as we can all get back on the road.