Coronavirus crisis raises questions about the survival of already-struggling airlines 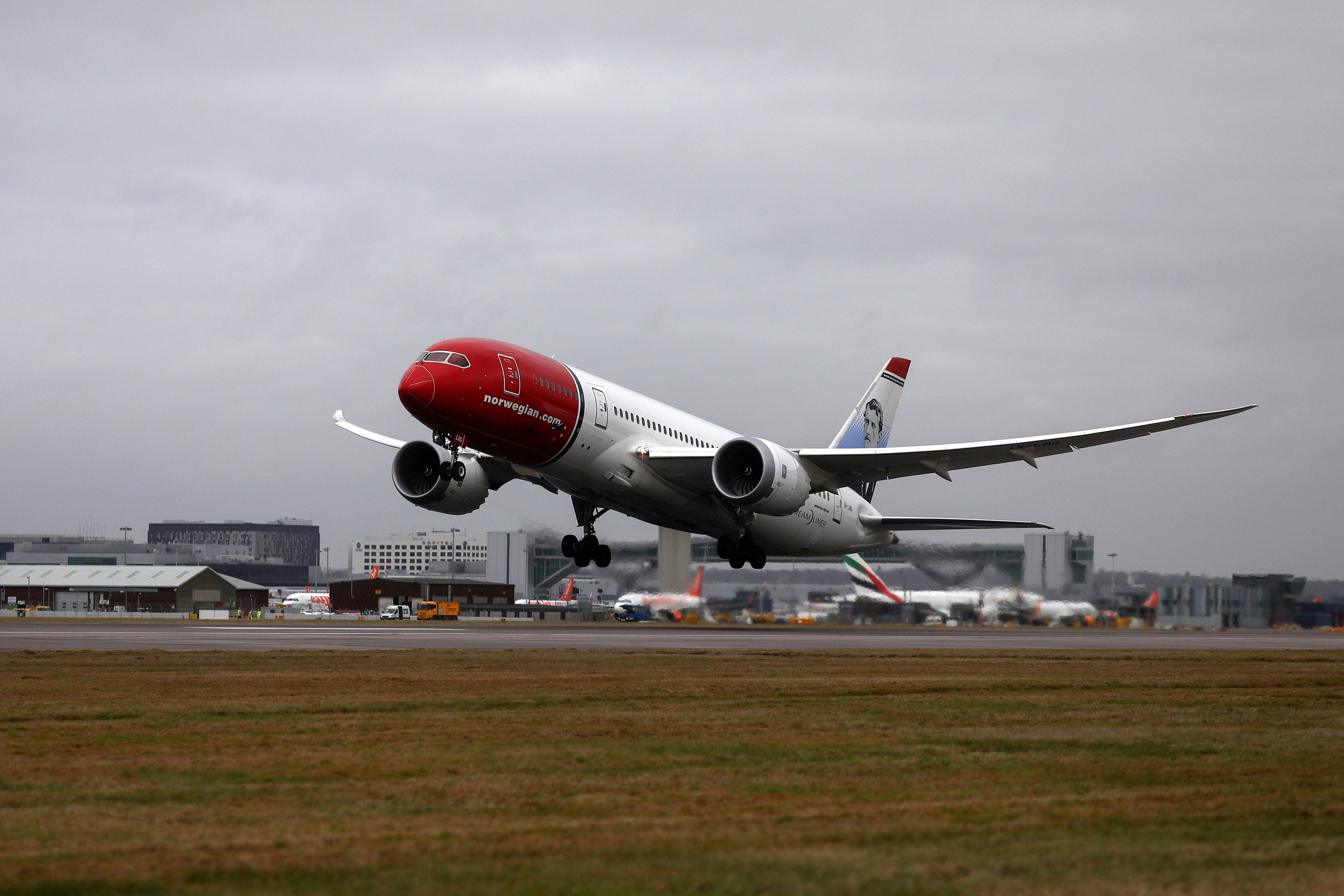 Coronavirus crisis raises questions about the survival of already-struggling airlines
This post contains references to products from one or more of our advertisers. We may receive compensation when you click on links to those products. Terms apply to the offers listed on this page. For an explanation of our Advertising Policy, visit this page.

Airlines around the globe are facing their biggest challenge in decades from the novel coronavirus pandemic, which has caused demand to crater and threatens to end one of the most profitable runs the industry has ever seen.

On Friday, Delta Air Lines CEO Ed Bastian called the impact "unprecedented" in a memo to employees where he said the carrier would cut global capacity by 40% in response to the dramatic slowdown in air travel.

The crisis, however, is even more ominous for carriers that already been teetering financially. Norwegian Air is among those, with its CEO Jacob Schram calling it an "extraordinary situation" for the airline.

"The turmoil in the capital markets has meant that in practice loans and credits are now closed, which means that it is not possible to finance businesses in a normal fashion," he said in a statement on Friday.

The closure of credit markets is a bad sign for any company. Many of recent airline collapses, including Thomas Cook and WOW air in 2019, were in part driven by their inability to raise funds to continue flying — often due to an already precarious financial position.

"There is a heightened concern there will be increased airline bankruptcies in 2020 given the fallout from the coronavirus," Cowen analyst Helane Becker wrote in a report Friday. She pointed to Norwegian as a carrier of "particular interest," citing its flight and staff cuts the day before.

Norwegian, however, is not the only airline flying in a cloud of concern. While U.S. carriers remain largely well capitalized — and executives who spoke at a J.P. Morgan conference on Tuesday all emphasized their continued credit access — airlines in other regions, from Asia to Europe and Latin America could be at risk.

In Asia, an already weak Hong Kong Airlines is seeking a "lifeline" from Air China, the South China Morning Post reported on March 9. And Delta's partner Korean Air management told employees that they "cannot guarantee the company’s survival" if the coronavirus drags on.

In Europe, Norwegian may be at the top of most analysts' lists of airlines to watch closely amid this crisis. But the Oslo-based carrier is far from alone, with even seemingly mighty British Airways sending employees a message titled "The Survival of British Airways" on Friday, the BBC reported.

Raymond James analyst Savanthi Syth, in a research note on Thursday, said the new restrictions on travel between Europe and the U.S. are "likely to further spur consolidation in the European industry."

La Compagnie, the boutique business-class airline flying solely between New York and France will suspend all operations on March 18. While a suspension is not a shut down, it is not a good sign for the carrier.

Even though Latin America has yet to be hit hard by the coronavirus, there are weak airlines in that region, too. Mexico's Interjet is among them, having told a Mexican court that it was in "technical bankruptcy" from years of losses last June. The airline grounded four aircraft and raised lessor concerns in February, Bloomberg reported.

Interjet flew about a quarter of its capacity to the U.S. in 2019, according to Cirium schedules.

More about La Compagnie: All-biz to Newark: A review of the carrier's brand-new Airbus A321LR