Clothes encounter: These outfits could get you kicked off a flight or out of a lounge

Articles
Andrea M. Rotondo is director of content operations at TPG. She's trailed an orca pod from a skiff in Alaska’s Inside Passage, had an allergic reaction to a cheetah she met at a South African rehabilitation center and hiked the Borneo rainforest to glimpse orangutans in the wild — and she's written about it all.
Follow
Dec. 07, 2019
•
5 min read 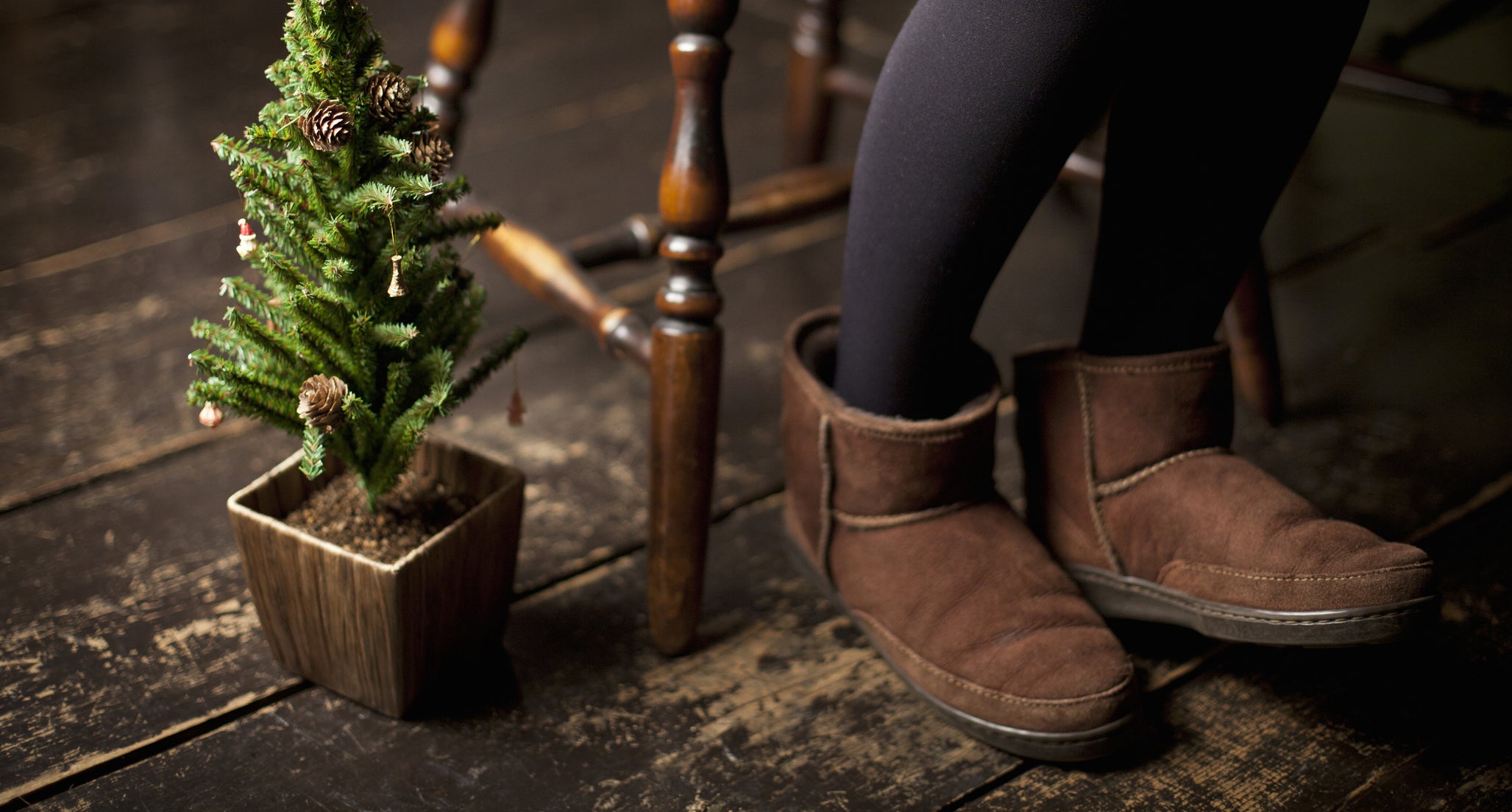 When dressing before a trip to the airport, most of us probably don't think twice about our apparel choices. Everyone has their own sense of style that broadcasts a bit about who we are. It may not dawn on us that what we think looks great could actually get us kicked off a flight or out of an airport lounge. But, it happens from time to time.

Here's a look at the clothing that may have a gate agent or flight attendant barring you from travel or a receptionist rejecting your entry to an airport lounge.

Clothing that may be considered offensive

BuzzFeed News reported Dec. 6, 2019, that American Airlines passenger Swati Runi Goyal was told she had to change her shirt -- one with the slogan, "Hail Satan" -- or leave the aircraft. The shirt isn't promoting Satan but instead The Satanic Temple, a group that spearheads discussion about social justice, egalitarianism and the separation of church and state.

Part of American Airlines' conditions of carriage say passengers must "dress appropriately; bare feet or offensive clothing aren’t allowed." The language gives gate agents and flight crew latitude in self-determining what dress is and is not appropriate. In Goyal's case, the flight attendants took the message of her T-shirt in a literal way and not in the ironic way it was intended. She was cleared to fly when her husband lent her a shirt to cover up the offending T-shirt.

The language in American's conditions of carriage isn't unique, and other airlines and airport lounges have their own rules about what should and shouldn't be worn by customers. Even celebrities aren't spared from these sometimes seemingly arbitrary rules. A few years ago, pop singer Joanne Catherall was denied entry to a Qantas airport lounge because she was wearing Ugg boots. The lounge attendant felt the footwear was "sleepwear" and not true shoes. The official Qantas policy on what types of apparel are barred from its lounges include outfits you'd wear to the gym, beachwear, sleepwear and flip-flops. Additional garments that cause trouble: clothing with offensive images or slogans, or clothes that are revealing, torn or not clean.

Wearing "provocative" clothing or items that are "too revealing" can cause issues on various airlines as well. You'll find news reports about passengers -- usually women -- being asked to change clothes, cover up or leave the aircraft. A situation like this was reported in July 2019, when a Houston doctor wearing a "jumper" (shorts and a halter top) was asked to cover herself with a blanket as a condition to fly.

It's difficult to combat rules like this when what is deemed "revealing" or "inappropriate" is subjectively determined by the flight crew at any given time.

Non-revs are held to even higher standards

In the airline industry, certain perks -- free flights or discounted air travel -- are given to employees and their families. Called non-revs, these flyers are held to even higher standards than other passengers. When flying as a non-rev, airline practices suggest include wearing business casual clothing.

There have been instances when gate agents have discussed clothing choices with non-revs waiting to board flights. United was the brunt of a social media storm after two young women -- later identified as non-revs -- were barred from boarding a flight while wearing leggings. That turned out to be against United's dress code policy for non-rev travelers.

Leggings aren't the only thing that can get a non-rev in trouble though. These passengers also need to avoid ripped jeans, short shorts, halter tops, T-shirts or sweats. All of those things may raise an eyebrow from the gate agent and come with a request to change before boarding the flight.

If you're a non-rev passenger, be sure to consult the rules of the airline you're flying. (Here's a handy list of airline nonrevenue dress codes.)

Most of the outfits you wear will likely pass muster on an aircraft. But, it won't hurt to give your travel-day outfit some consideration before leaving home. You can also read about your airline's rules for on-aircraft dress in its conditions of carriage. Here are the rules from major carriers, including:

If you're worried that an overly conservative flight attendant may find your T-shirt's message offensive, your blouse too revealing or your skirt too short, tuck a sweater or travel blanket in your carry-on. That way, you have an easy solution at the ready if you're told your outfit doesn't measure up. Let's hope that situation never happens to you though and that you have the freedom to wear what you want when you want -- even on an aircraft on in an airport lounge.

Related stories
Everything you want to know about cabins and suites on Carnival Cruise Line ships
How to book travel (and save points) with the Chase Ultimate Rewards portal
Turf war: Delta retaliates in Detroit with new transatlantic route
Cruise deal alert: This short-term gift card promotion can get you big discounts
Featured image by Getty Images/imagenavi

Our points-obsessed staff uses a plethora of credit cards on a daily basis. If anyone on our team wouldn’t recommend it to a friend or a family member, we wouldn’t recommend it on The Points Guy either. Our opinions are our own, and have not been reviewed, approved, or endorsed by our advertising partners.
See all best card offers
Related stories
Guide
Everything you want to know about cabins and suites on Carnival Cruise Line ships
Guide
How to book travel (and save points) with the Chase Ultimate Rewards portal
News
Turf war: Delta retaliates in Detroit with new transatlantic route
News
Cruise deal alert: This short-term gift card promotion can get you big discounts