British Airways Doubling Down on Premium Economy With New Improvements 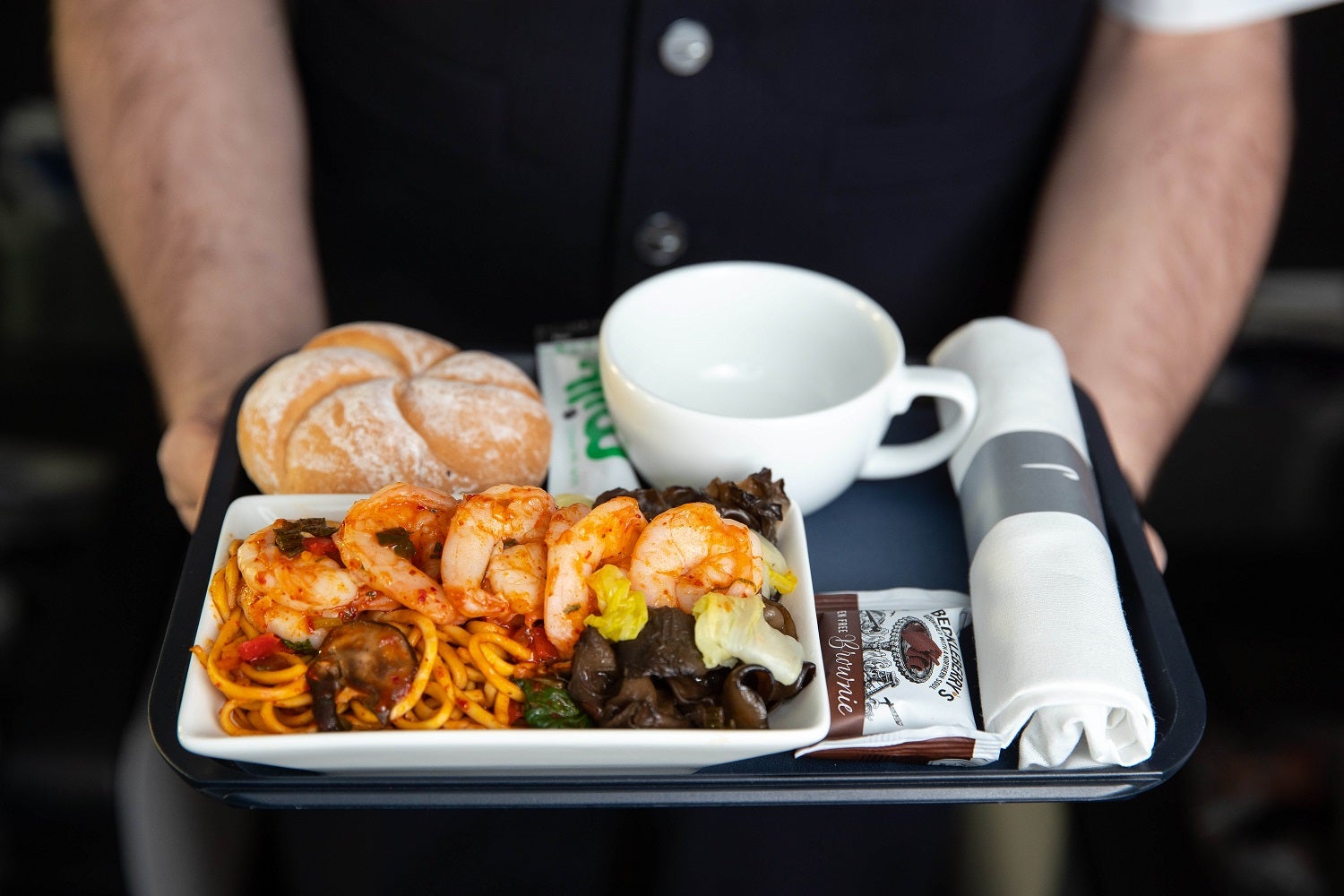 British Airways Doubling Down on Premium Economy With New Improvements
This post contains references to products from one or more of our advertisers. We may receive compensation when you click on links to those products. Terms apply to the offers listed on this page. For an explanation of our Advertising Policy, visit this page.

Although it was one of the first airlines to introduce a true premium economy product, British Airways' "World Traveller Plus" premium economy hasn't aged well. Indeed, in my review of the product in 2018 on three different aircraft types, I dubbed the experience a "trifecta of mediocrity."

Now it looks like British Airways wants to change that. This week, it announced new improvements to its premium economy soft product to help it compete once again, and the first of these changes are being introduced in just a couple of weeks.

There's two parts to this announced improvements. First, the meal service will be improved starting February 1. Then in the "spring," BA will roll out new amenity kits, quilts and pillows.

Meals: Starting Feb. 1, British Airways will offer a third main course meal option as well as "a more substantial hot second meal later in the flight." According to the press release, the launch menu will include:

This will be a significant improvement over the current catering, which is summed up on this tiny menu that was handed out on one of my World Traveller Plus flights last summer:

From the images that British Airways shared in the release, it looks like even the menu is being upgraded:

If you want to make sure that you get your first choice, BA lets its premium economy passengers pre-order their main dish meal online up to 24 hours prior to departure.

Amenities: While the press release was full of details and images on the new meal service, it was much more muted on the details of its new World Traveller Plus amenities:

From the Spring, the airline will also be investing in its World Traveller Plus amenities, with new amenity kits, quilts and pillows.

It's not going to take much to improve on its current offering. The blankets stocked on my BA premium economy flights were similar to what you'd get in economy on other airlines. The pillow was decently sized, but the design is a bit dated. And the cheap amenity kits contained only a plastic eye mask, socks, pen, earplugs, toothbrush and toothpaste.

These changes are part of British Airways' doubling down in its premium economy product. In 2018, it's new Gatwick-based 777s were the first to introduce a newer premium economy seat with a larger in-flight entertainment screen and improved footrest.

However, the more telling part of the retrofit was the new seating arrangement. While lowering the number of business class seats from 40 to 32, British Airways densified economy with 10-across seating and more than doubled premium economy seating from 24 seats to 52 seats. BA seems to be betting that more passengers would buy up from economy to premium economy as part of the densification — and perhaps that bet hasn't paid off so far, leading to these improvements

If you want to check out these improvements yourself, make sure to use this discount to get 10% off your flight booking. Unfortunately, the AARP discount for World Traveller Plus was removed in late 2017.