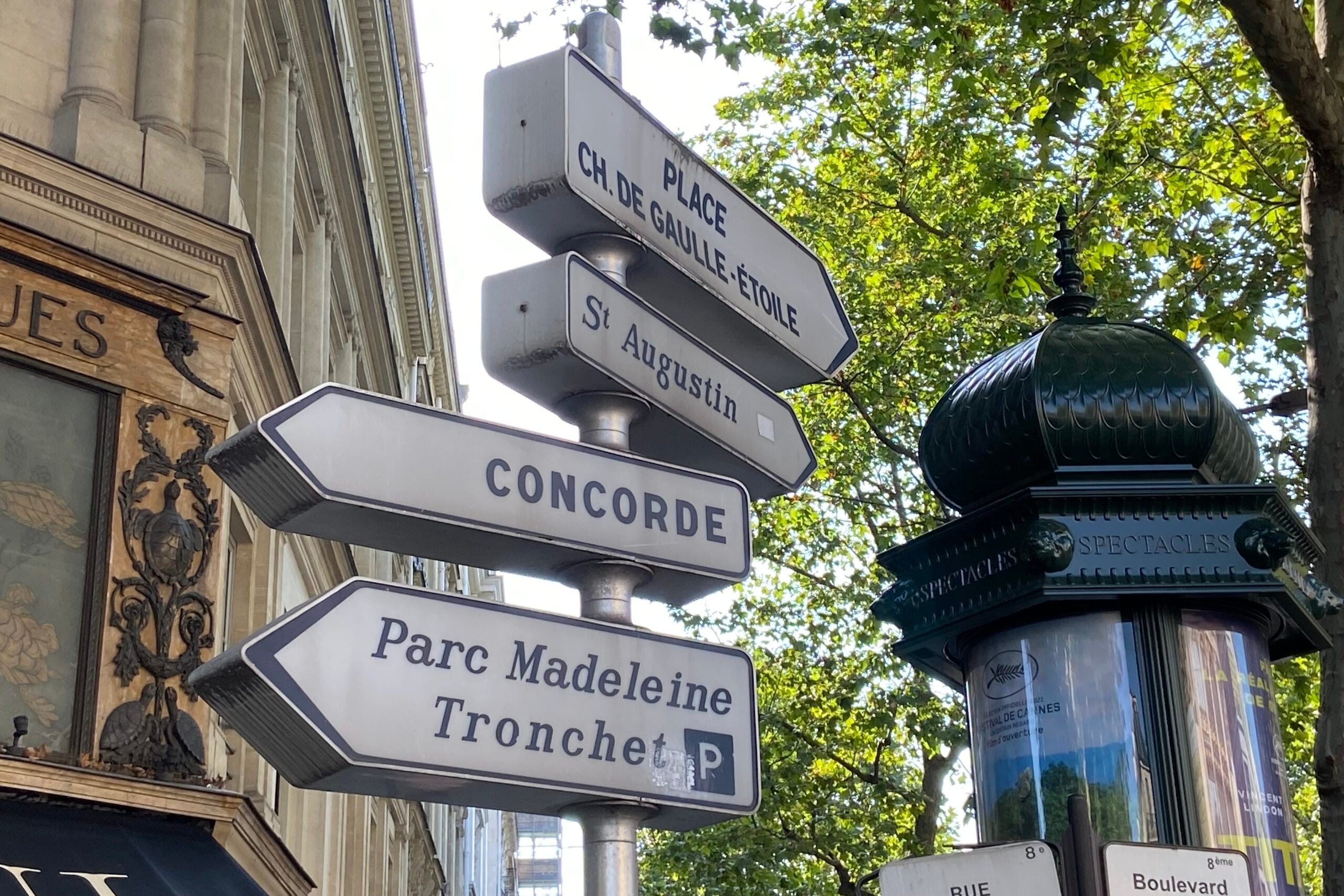 Here at The Points Guy, we're taking a trip down memory lane and looking back on our favorite stories of the last year. Although I was TPG’s senior credit cards editor until July 2021, I also contributed to the travel, aviation, and family travel coverage because I enjoy sharing my experiences with readers.

Below are my 10 favorite stories I wrote.

TPG thoroughly covered the 20th anniversary of the 9/11 attacks here, here, here and here. But my story brought the unique point of view of someone who actually worked at an airline when the terrorists hit. For as long as I live, I will never forget seeing from my office window the dozens of planes grounded at Phoenix Sky Harbor International Airport (PHX), working to get grounded flight crews back to their home bases and the feeling that the global airline industry had changed forever.

Related: I worked for an airline on 9/11: Here’s what it was like on that terrible day

How US airports continue to recover from the pandemic

As someone who has covered the global airport industry for nearly 10 years, I know the ins and outs of how it is funded and how airports and airlines handle passenger traffic. When the pandemic hit, however, many airports became ghost towns as passenger traffic plummeted and airlines slashed capacity. Unlike other businesses, airports couldn't just shut down. Instead, they learned to operate lean and mean even as they implemented new sanitizing practices to give comfort to the few travelers taking to the skies.

When more people got COVID vaccines and began returning to the skies, airports had to ramp up to meet the renewed passenger demand. I spoke to airline executives to find out how they coped in their darkest days and how they pivoted to handle travelers coming back to their terminals.

Related: How US airports continue to recover from the pandemic

Real ways to boost your credit score in 30 days

For the longest time, TPG tended to target readers who had the highest credit scores that allowed them to unlock thousands of dollars in value from points and cash-back credit cards. However, Experian notes that 34.8% of American consumers have subprime credit scores (ranging between 580 and 669) and FICO notes that 11.1% of American consumers have FICO scores below 550.

I felt it was important for TPG to target these people and give them the tools and knowledge they need to improve their scores and allow them to get more lucrative credit cards. To that end, we launched a series of posts in January 2021 — this was the first — to help readers get back on track, with that coverage continuing for the rest of the year.

Related: 3 real ways to boost your credit score in 30 days

TPG readers consume many accounts of how TPG staffers get the maximum benefit from their myriad credit cards. But it wasn't always this way. I got my colleagues to confess their biggest credit card mistakes, including missing a major sign-up bonus, closing an old credit card and signing up for a card to get a bonus but missing the spending requirement, to name a few.

Related: Even TPG staffers make mistakes: Here are the credit card blunders they wish they could fix

Regular TPG readers know that I am a huge Southwest Airlines fan. I love the airline because it gets me from point A to point B safely and at a good price -- plus, its employees make me feel like my business is appreciated. So, of course I want to keep my A-List elite status on my favorite carrier.

This story covers how I made a plan to hit A-List in September 2021 but how several hiccups had me questioning whether I'd even make it for the fifth year in a row (spoiler alert — I did). I explained why A-LIst was so valuable for me and what I did to attain it for 2022.

Related: Why I’m scrambling to make Southwest A-List status for 2022

Why I dropped Marriott after 35 years of loyalty

This turned out to be my first viral TPG story and one of the site's top stories for the year. My love affair with Marriott began in 1986 and did not waver for more than 30 years. Then, a series of incidents soured me on the brand. At the same time, I did my first TPG hotel review (see below), fell in love with Hyatt and managed to snag Globalist status through February 2023 along the way. I received dozens of emails, tweets, and Facebook posts from readers sharing their own discontent with the Marriott brand.

Related: Why I dropped Marriott after 35 years of loyalty

What we loved about the Thompson San Antonio – Riverwalk

This was an exciting story for me to write for two reasons. First, it was my first TPG hotel review. And secondly, it was the first time my baby sister had left our home in the San Antonio Hill Country for an extended period since the pandemic hit in March 2020. We were at this property for a weekend, and, from beginning to end, the staff (from the front desk to the restaurants and bars to housekeeping) made us feel welcome and treated us really well. As a bonus, this review led me to earn Hyatt Globalist status.

Related: Great hospitality deep in the heart of Texas: What we loved about the Thompson San Antonio – Riverwalk

When I learned that Walt Disney World was opening the interactive Star Wars: Galactic Starcruiser hotel, my teen self went crazy. I was 14 years old when the first movie — now known as “Episode IV: A New Hope” — came out in 1977 and that's when my love affair with the franchise began. When "Episode V – The Empire Strikes Back" came out in 1980, I almost got into a car accident driving to stand in line for tickets. There was no internet back then, so you either stood in line or missed out.

After reading TPG's story on booking being available for the March 2022 opening of the hotel, I was inspired to write why I'd spend the $5,000+ for this great experience — if I won the Powerball.

See the meals U.S. airlines were serving passengers in the 1960s

I am of an age when I remember when U.S. airlines used to serve elaborate, multicourse meals on flights. Five years ago, I discovered the Northwestern University Transportation Library's collection of more than 400 menus from 54 national and international airlines, cruise ships and railroad companies. The lion's share of the airline menu collection came from Northwestern alumni George M. Foster, who took his first commercial flight in 1935. I go down the rabbit hole every time on this site — and I thought TPG readers would enjoy the site as much as I do.

Related: See the meals U.S. airlines were serving passengers in the 1960s

incredible deals I found at the Unclaimed Baggage Store

Any aviation geek worth their salt knows about this store, which sells goods retrieved from the baggage lost by the airlines. I was doing a road trip from Baltimore to San Antonio, Texas, via Birmingham, Alabama, and saw the sign for Scottsboro, Alabama, so I just had to stop. At 50,000 square feet, you can pick up anything from wedding dresses to iPad tablets and everything in between. I'm still kicking myself for not buying that black The Large Away suitcase for $95 (it normally runs for $325).

Related: The 10 incredible deals I found at the Unclaimed Baggage Store

Featured image by A Paris street sign. (Photo by Benét J. Wilson/The Points Guy)
Editorial disclaimer: Opinions expressed here are the author’s alone, not those of any bank, credit card issuer, airline or hotel chain, and have not been reviewed, approved or otherwise endorsed by any of these entities.