American Almost Kicked Me Off My Flight for Taking Photos 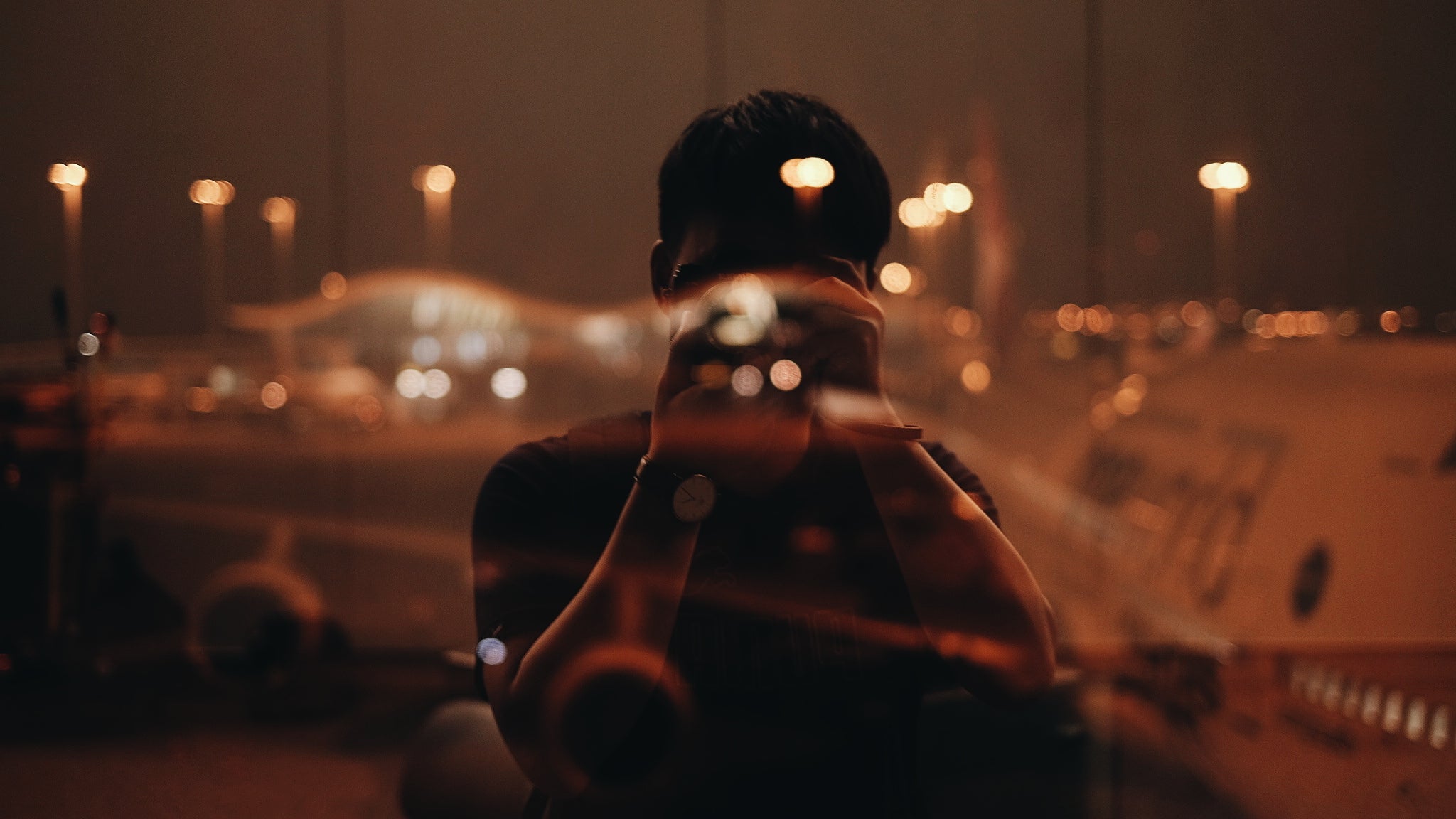 American Almost Kicked Me Off My Flight for Taking Photos
This post contains references to products from one or more of our advertisers. We may receive compensation when you click on links to those products. Terms apply to the offers listed on this page. For an explanation of our Advertising Policy, visit this page.

Saturday evening, I flew American Airlines Flagship First class from New York JFK to Los Angeles. It was my first time flying first class on American Airlines’ three-cabin Airbus A321 used for premium transcon services, and I managed to score a fantastic points redemption by booking through Etihad. Understandably, I was very excited for my flight. What I wasn't expecting, however, was to almost get kicked off of it — for taking pictures of the cabin.

Let’s take a step back. I arrived at the airport with no incident and swiftly checked in at the exclusive Flagship First check-in area. I then headed to the new Flagship First Dining room, where I had a delicious three-course meal and enjoyed unobstructed plane spotting. The pre-flight Flagship First experience certainly lived up to the hype and I was able to snap a ton of photos to remember the moment.

Although I wasn't reviewing the flight, I headed to my gate early so that I could be among the first to board and take photos of the cabin while it was empty. In fact, I ended up being the first passenger onboard, followed by my companion directly behind. As planned, I took the opportunity to take photos of the empty cabin and my seat, as I normally would when flying a product for the first time.

"Sir, you can't be taking pictures," the purser immediately yelled at me.

I calmly responded explaining that I was excited to fly the first class product and just wanted to take a few photos of my seat while the cabin was empty. The purser then accused me of photographing the crew, so I let her to scroll through the photos, zoom in and confirm that I wasn't trying to photograph any crew members. After all, I didn't want any crew members photobombing my pictures just as much as they didn't want to be in them.

"Either you delete all of the pictures you took or I'm going to take your camera away," the purser threatened.

My jaw — as well as of the other crew members listening — dropped. I knew I was abiding by the airline's policy on the matter, but since I didn't want to start a scene, I deleted the photos and headed back to my seat. Although I followed exactly what the purser asked me to do, my companion and I still overheard her telling the captain about me, which I assume was because the purser wanted me kicked off.

After tweeting about the incident, I found a way to retrieve the deleted photos from my camera's memory card. As you can see, they're nothing out of the ordinary:

American's awesome social team immediately followed up with me via DM on Twitter, confirming that the photos I took were within the airline's policy:

"Thanks so much, Benji, and we appreciate the additional information. American allows picture and video recording for personal use. We know taking pics and sharing them on social media is a fun part of the travel experience. We're so sorry you've had this experience today as we know you were very excited about being right up front today on this beautiful bird. We'll forward this to our team."

Unfortunately, this isn't the first time someone's gotten in hot water for taking photographs aboard an American Airlines flight. TPG editor-at-large Zach Honig almost got arrested for taking photos (with permission) while reviewing business class aboard the airline's 777-300ER and TPG writer JT Genter found himself in a similar situation while reviewing Main Cabin Extra on a Dreamliner.

While the majority of crew members aren't like this, it's a shame to see how paranoid some are about cameras — and it's only gotten worse since incidents like the infamous dragging of Dr. Dao off a United plane and a flight attendant egging on a passenger to fight him were caught on tape.

First class aboard the three-cabin A321T is equipped with American's best premium seat. Between being fully flat and offering direct-aisle access at every seat, American crews should be proud of the product and should want people photographing it. For instance, when I flew JetBlue Mint for the first time, the flight attendant could tell I was excited and offered to take a picture of me. Heck, even United recently relaxed its policy, giving passengers more flexibility when capturing experiences on board. Yelling at a passenger, let alone in first class where transcontinental fares typically cost upwards $1,549 one-way, for taking photos isn't right.

Unfortunately, this probably won't be the last situation like this, so if you ever find yourself in my shoes, just let it go and comply with the crew members' demands. As a reminder, iPhone users can always resort to the "Recently Deleted" folder, and there is software which can recover photos off a camera's memory card. Additionally, while my photos were completely for personal use, if you're a blogger (or vlogger) and plan on posting about your experience online, you may want to consider requesting permission before photographing on planes.