Articles
Emily McNutt is The Points Guy's Global News Editor and is based in London.
Follow
April 10, 2017
•
4 min read 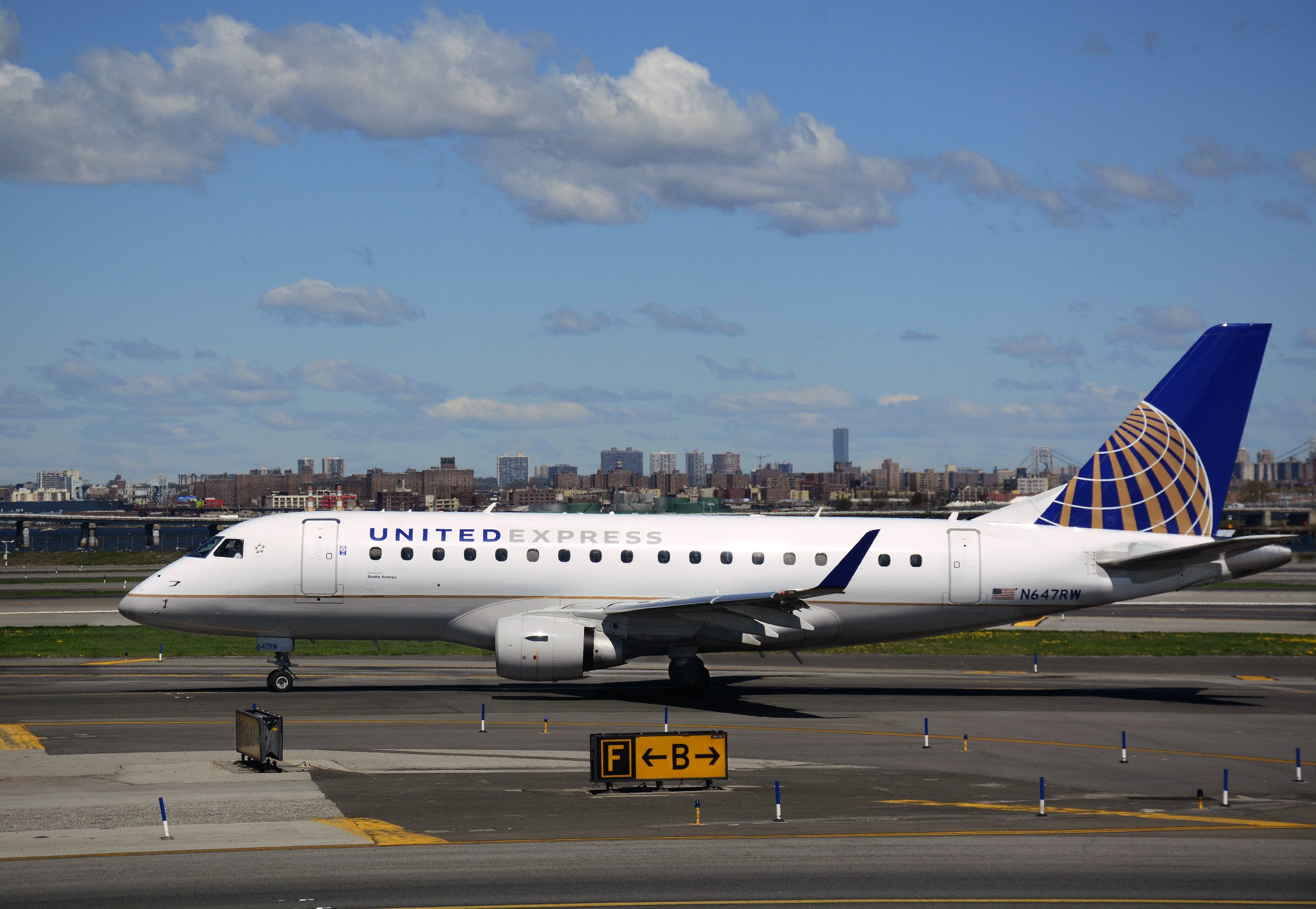 Video Shows Man Being Forcibly Removed From a United Airlines Flight
This post contains references to products from one or more of our advertisers. We may receive compensation when you click on links to those products. Terms apply to the offers listed on this page. For an explanation of our Advertising Policy, visit this page.

See How I Got the United Situation Wrong Yesterday for TPG's analysis of the situation.

United Airlines is in hot water this morning after video has surfaced of law enforcement forcibly removing a man from an overbooked flight. According to reports, the flight bound for Louisville (SDF) from Chicago (ORD) was overbooked by four seats, and when no one volunteered to leave the plane, a United employee randomly selected four passengers to be bumped from the flight.

When the man in the video (below) was confronted, he refused to leave the plane. Security was called and the man was forcibly removed from his seat before being dragged down the aisle. You can watch the scene on board the Embraer 170 below:

According to witnesses, United first offered passengers on board $400 and a hotel stay to leave the plane. After there were no volunteers, a representative increased the offer to $800, but still to no avail. Finally, a manager came on board and told passengers that a computer would randomly select four people who would need to leave the plane in order to accommodate crew members headed to Louisville to operate a flight the next morning. The man in the video above was one of the four chosen, and a witness said that he was "very upset." According to those on the plane, the man said he was a doctor who needed to be in Louisville the following morning to see patients at a hospital.

The man said he would not leave the flight and was calling his lawyer. The manager then told him that if he didn't leave willingly, security would be called. Once three security officers arrived, the man was reportedly thrown against an armrest before being dragged off the plane. According to passengers on board, once the man was removed, he somehow got back on the plane and ran down the aisle saying, "I have to go home."

The flight was delayed about two hours as a result of the incident. Passengers on board were clearly disturbed by the incident. One person said "Kids were crying and people are disturbed."

United's responded to the incident in a statement: "Flight 3411 from Chicago to Louisville was overbooked. After our team looked for volunteers, one customer refused to leave the aircraft voluntarily and law enforcement was asked to come to the gate. We apologize for the overbook situation."

Overbooking flights is a common occurrence in modern commercial air travel. About 50,000 ticketed passengers are bumped off their flights in a given year when an airline books two people in the same seat. Airlines analyze years of data to try and predict who will and won't show up for their flight. If you're ever on a flight that's overbooked, follow TPG's 10 tips for negotiating a lucrative airline bump.