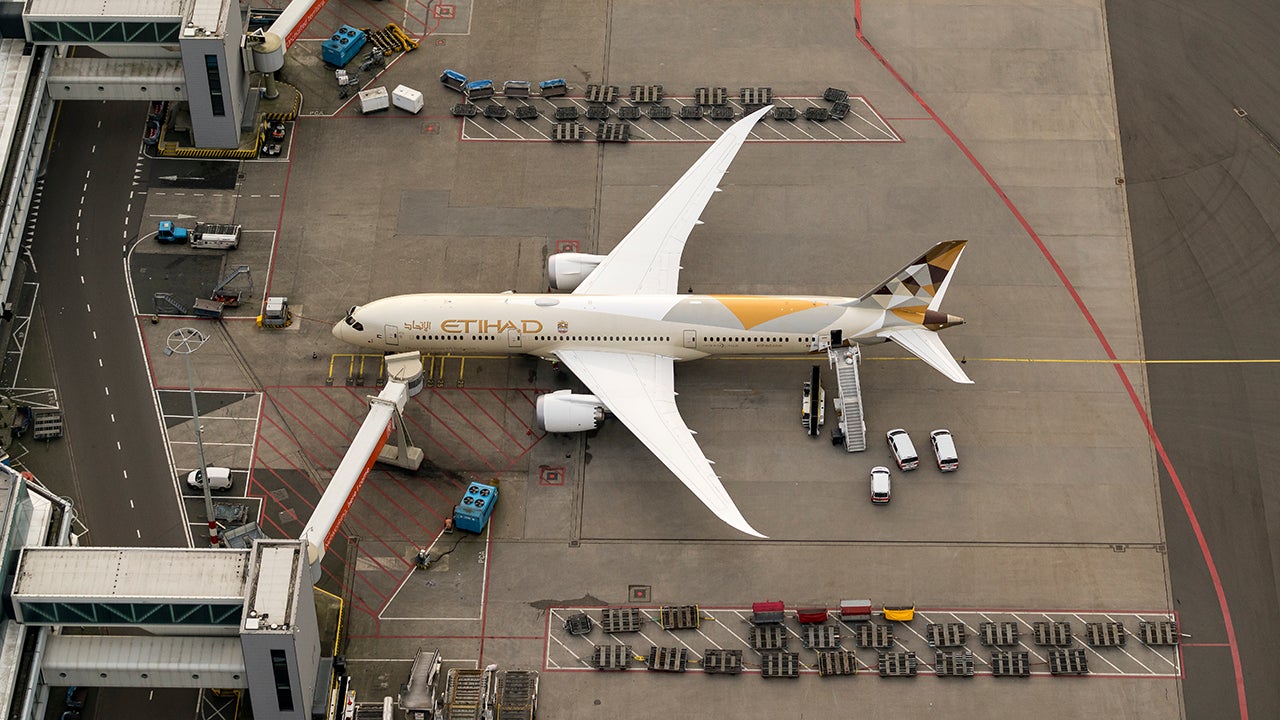 In May 2016, TPG's Richard Kerr wrote a helpful guide on how to book Etihad partner award flights. At the time, a number of aspects made the booking process maddeningly complicated. Among them:

Since then, there have been some positive changes to Etihad's partner award booking process. This post outlines what's changed, and offers some sample award itineraries on American Airlines that I was able to confirm with both Etihad's agents and ExpertFlyer.

These changes are particularly helpful for those trying to book flights on American Airlines using Etihad Guest miles, given Etihad's relatively favorable redemption rates. As a result, this post will focus on Etihad Guest redemptions on American metal.

Multiple Etihad Guest agents explained to me on several calls that at some point in 2017, Etihad created a dedicated Etihad Guest call center in Serbia. After about 10 calls with this team, I can confirm that they know what to look for when making partner award bookings, and they're generally more capable than the team in Manchester.

This is maybe the biggest news: After spot-checking several sample itineraries on American metal, I found that the number of award seats that Etihad agents can see exactly matches the number of saver-level seats shown on ExpertFlyer. In the case of American Airlines, at least, that also means that Etihad agents can see the same availability that you'll see when searching American's website for saver-level awards.

You Can Now Book Partner Awards at the Last Minute

Another helpful change is that Etihad now appears to allow last-minute partner awards. All of the sample itineraries I checked had a departure within 14 days of calling, and all were allowed.

Since I haven't spot-checked every partner airline, it's possible that the rules may still differ across airlines. But at least for American metal, last-minute awards are now a possibility.

Now, for some sample itineraries. All of these itineraries were checked online and confirmed with Etihad on the phone on March 7, 2018.

The first itinerary I checked is a popular one: JFK to LAX in Flagship First on American Airlines' three-cabin premium transcon Airbus A321T.

First, I took a look at what American's website was showing for First MileSAAver availability the following week. Note that I toggled "Non-stop only" on the left-hand side of the page.

After confirming that each of these flights had two seats available in Flagship First, I called the dedicated Etihad Guest center. After giving the agent my desired itineraries, it took the agent only a few minutes to confirm the exact same availability.

The best part? Etihad quoted me 25,000 Etihad Guest miles for either business or first. It's no glitch: I was able to book a 25,000 Etihad Guest award for my wife in transcon Flagship First a few weeks ago. For MileSAAver awards, American charges 50,000 AAdvantage miles for the same ticket.

The next itinerary I checked was LAX to HKG in American's best seat: Flagship First on its Boeing 777-300ER. TPG reviewed this flight in June 2017, though that was before American opened its refreshed Flagship Lounge and its fantastic Flagship First Dining, which I recently reviewed.

On American's website, I found availability on its single nonstop flight on Wednesday, March 14, which departs LAX at 12:45am Pacific time:

Then, I called Etihad Guest. The agent quickly confirmed that there was, indeed, one seat available in first. The best part: This itinerary requires only 55,000 Etihad Guest miles. American charges 110,000 AAdvantage miles.

ExpertFlyer confirmed that one saver-level seat was available on that flight:

After calling Etihad Guest, it took only a few minutes for the agent to confirm the same availability. The cost? 50,000 Etihad Guest miles. American charges 85,000 AAdvantage miles for the same trip.

For this route, I decided to see if Etihad could see the right business-class availability. American showed Business/First MileSAAver availability on March 19:

ExpertFlyer showed one saver-level business seat available on the flight:

And finally, the Etihad Guest agent confirmed that she could see one seat available on that flight. Keep in mind, however, the cost for business and first class between these regions is the same: 50,000 Etihad Guest miles. American charges 57,500 AAdvantage miles for saver-level business, and 85,000 AAdvantage miles for saver-level first. So if you're considering options and your schedule is flexible, you might do well to try to find a 777-300ER with a seat in Flagship First available if you're using Etihad Guest miles.

Booking Etihad partner awards appears to have gotten far easier in the past year or so. This is particularly good news for those with large reserves of Etihad Guest miles, or of the three flexible currencies from which you can transfer points to Etihad Guest: American Express Membership Rewards points, Citi ThankYou points and Starwood Preferred Guest points.

Related stories
Why you should consider having both the personal and business Amex Platinum cards
Real ID requirements for air travel in US delayed until 2025
Another major cruise line to sharply hike onboard fees
Save money with these travel-related offers on your credit cards this month
Featured image by (Photo by Shutterstock.com)