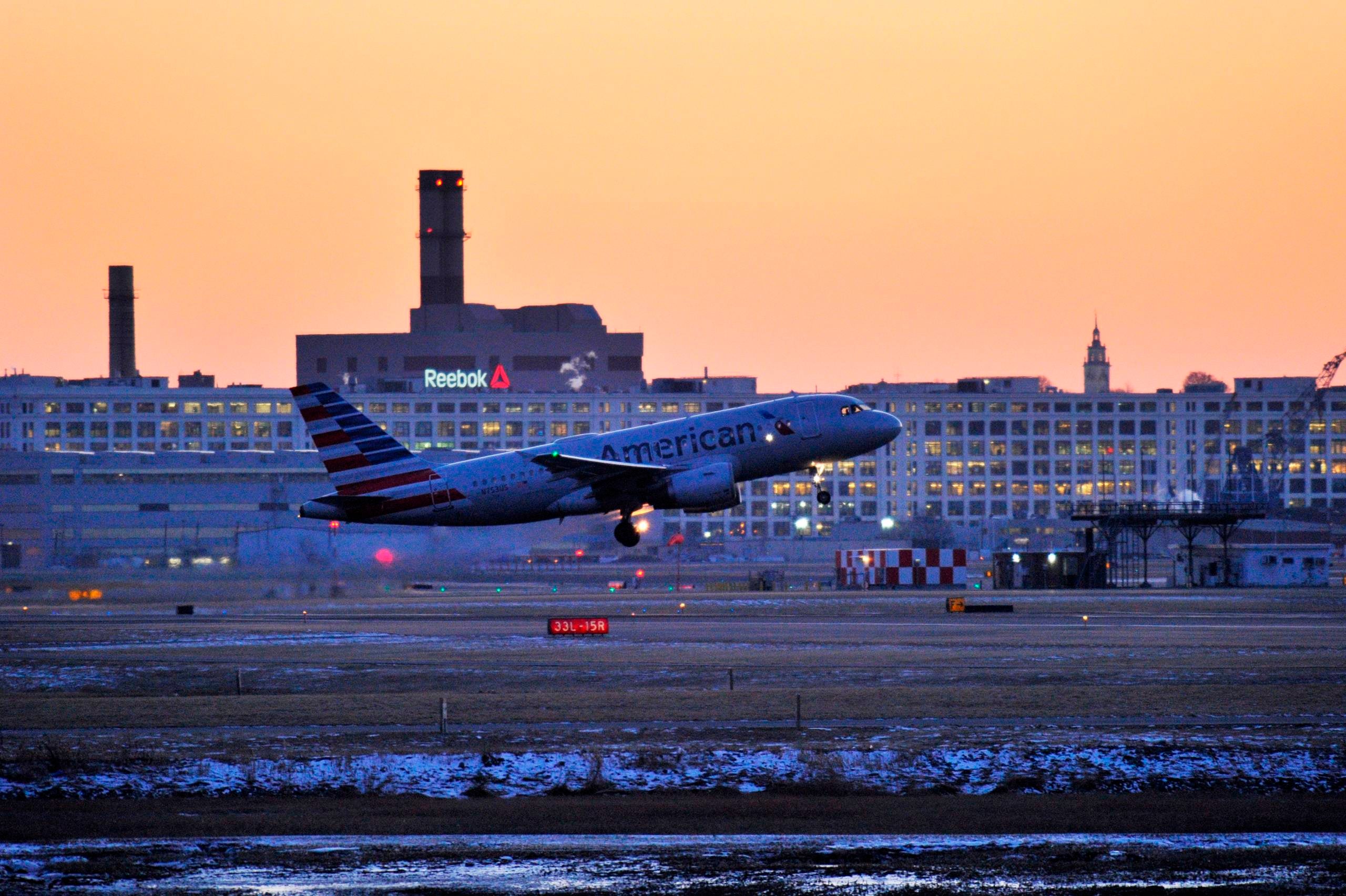 American Airlines takes on Delta with new Boston routes
This post contains references to products from one or more of our advertisers. We may receive compensation when you click on links to those products. Terms apply to the offers listed on this page. For an explanation of our Advertising Policy, visit this page.

American Airlines is making a ride for Boston again, adding three new routes in a change of strategy that increasingly pits it against Delta Air Lines and JetBlue Airways.

The Oneworld alliance member will add new service between Boston Logan (BOS) and Indianapolis (IND), Raleigh/Durham (RDU), and Wilmington, North Carolina (ILM) in May, American said Tuesday. The carrier will serve Indianapolis twice daily and Raleigh five-times daily starting May 7, and Wilmington on Saturdays beginning May 9.

All of the new flights will be flown with Embraer 175 jets with 76 seats.

“Boston is an important market, and we are happy to provide new and increased service to places that matter the most to our customers,” said Vasu Raja, senior vice president of network strategy at American, in a statement.

The new routes pit American against Delta, which upgraded Boston to a hub last year. Delta flies to both Indianapolis and Raleigh — the latter one of its focus cities — from Logan, as well as to Austin where American will begin service in April.

"We’ll see who are ultimately the winners and losers in Boston," said Delta president Glen Hauenstein when asked on an earnings call Tuesday about American's expansion. He added that Delta is "well positioned" in the city, second only to JetBlue in passenger numbers.

JetBlue, for its part, is also growing in Boston with additional flights to New York-area airports this spring. Airline executives have repeatedly said JetBlue is "committed" to Boston, and have responded to competitive incursions with new and expanded service.

The new flights are an about face for American. The airline has retrenched in Boston in recent years, ending service to places ranging from Paris to Buffalo, Pittsburgh and Richmond, Virginia.

From 2014 — the year after American closed its merger with US Airways — through 2019, the carrier cut seats at Logan by more than 13%, according to Cirium schedules. Seats in Boston grew by 73% at Delta and 48% at JetBlue over the same period.

Indianapolis and Wilmington are both new additions for American from Boston, while this will be at least the third attempt by the carrier at the Boston-Raleigh route since 1987. It flew the route from 1987 through 1994 when it had a hub in Raleigh, and then again in the 2000s before ending service in 2010.

Related: Delta Air Lines says Boston is now one of its hub cities

American consolidated its operations in Boston into a single contiguous gate area in Terminal B at Logan last year.

Related: Can Delta and JetBlue make Boston the next dual-hub city?