Articles
Darren Murph holds a Guinness World Record as the planet's most prolific professional blogger. He's an explorer at heart, having traversed nearly 50 countries and all 50 US states. He's flown over one million miles on Delta alone, and serves as a senior writer at TPG.
Follow
July 28, 2018
•
5 min read 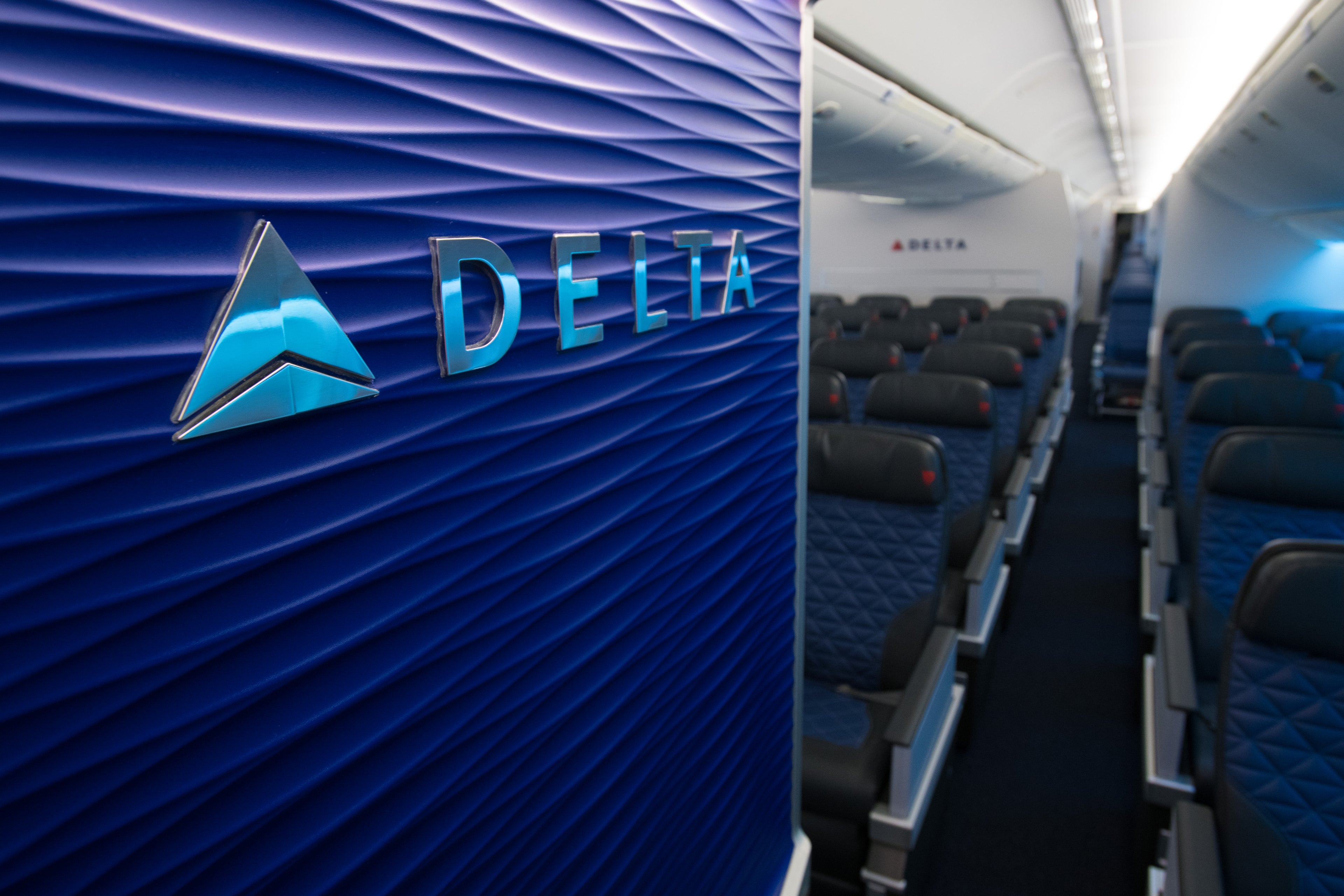 What Delta&#8217;s Raleigh-Durham &#8216;Focus City&#8217; Label Means for Travelers
This post contains references to products from one or more of our advertisers. We may receive compensation when you click on links to those products. Terms apply to the offers listed on this page. For an explanation of our Advertising Policy, visit this page.

Delta Air Lines is already RDU’s busiest, operating roughly 80 departures per day that carry nearly a third of all passengers to 27 destinations globally. All of that traffic led Delta to christen Raleigh-Durham International Airport a “focus city,” which means more nonstops for locals, easier coast-to-coast access and an additional avenue to inspect when looking for creative award routings.

Senior Vice President of Network Planning Joe Esposito elaborated while speaking in nearby Cary, North Carolina, at the Regional Transportation Alliance's 2018 Transportation Breakfast. “We've been making major investments in the community over the last 10 years and have geared up to handle the big business market in the local community,” said Esposito. He also gave a nod to expanding the Delta SkyClub at RDU, which was sized-up in 2016 to accommodate larger crowds and offer more food options, but still lacks showers and a sensible guest-to-bathroom ratio.

Days ago Delta announced new nonstop service three times daily between Raleigh-Durham International Airport and Chicago O’Hare International Airport beginning April 1, 2019. The service will be on 70-seat Embraer E-175 regional jets in an all-aisle-and-window seating configuration with room for 12 customers in first class, 20 in Delta Comfort+ and 38 in the main cabin. Each seat is equipped with power ports, access to Wi-Fi and streaming in-flight entertainment via Delta Studio.

Delta also selected Newrest, a “French company that provides meals for people on airplanes, trains, offshore oil platforms and other places around the world,” to replace LSG Sky Chefs on the catering front out of RDU. Reportedly, Newrest will open a second kitchen to serve Delta flights at SLC in September, but it’s unclear if this is merely a trial run or an indication that grander catering changes are ahead for the airline.

At RDU, Delta has more than doubled its service since 2010, adding 17 additional destinations and more than 25,000 weekly seats. That includes new service in 2017 to Nashville, Austin and Seattle, and upgauging the daily RDU-CDG nonstop to a Boeing 767 “due to strong demand.”

If this all feels familiar, that’s for good reason. Both Seattle (SEA) and Los Angeles (LAX) were marked as “focus cities” by Delta once upon a time. Now, of course, it proudly lists both airports as bona fide hubs. Some would say that Delta’s decision to grow its Seattle focus city into a full-blown hub was the final straw for Alaska, which broke away from its longstanding partnership with Delta in 2017. No single carrier already claims RDU as a hub, so it’s unlikely that any fallout would occur here should Delta eventually upgrade the focus city designation to hub.

What does the focus city designation mean for you, the ambitious air traveler?

More intense pricing pressures: Increased competition helps drive prices lower (or at least keep them stable). Delta’s new RDU to ORD flights, for example, add a third option on the route, giving the carrier little choice but to compete on cost with United and American.

Bigger planes, better accoutrement: When referencing that new nonstop, Esposito added that Delta “[now serves] the majority of [RDU’s] big business markets. Now it will be more flights per day to those cities, bigger airplanes, [and] more amenities.”

Creative award routing options: Did you know that you can route to Paris – Charles de Gaulle Airport (CDG) through RDU? Or take the LAX-RDU redeye to connect to Boston or Orlando? Focus cities are excellent airports to investigate on the award redemption side prior to their growth into a well-known hub. For now, RDU still remains relatively under the radar, which tends to mean greater award routing to it, and through it.

For those looking to do a bit of their own sleuthing, be sure to check out the award calendar at Delta.com as well as the (newly relaunched) SkyTeam search tool through Air France. While TPG values Delta SkyMiles at 1.2 cents apiece, the carrier does offer flash sales from time to time, and we've created a guide to extracting maximum value from them.