Final Tasks To Do Before Delta and Alaska Divorce on Sunday 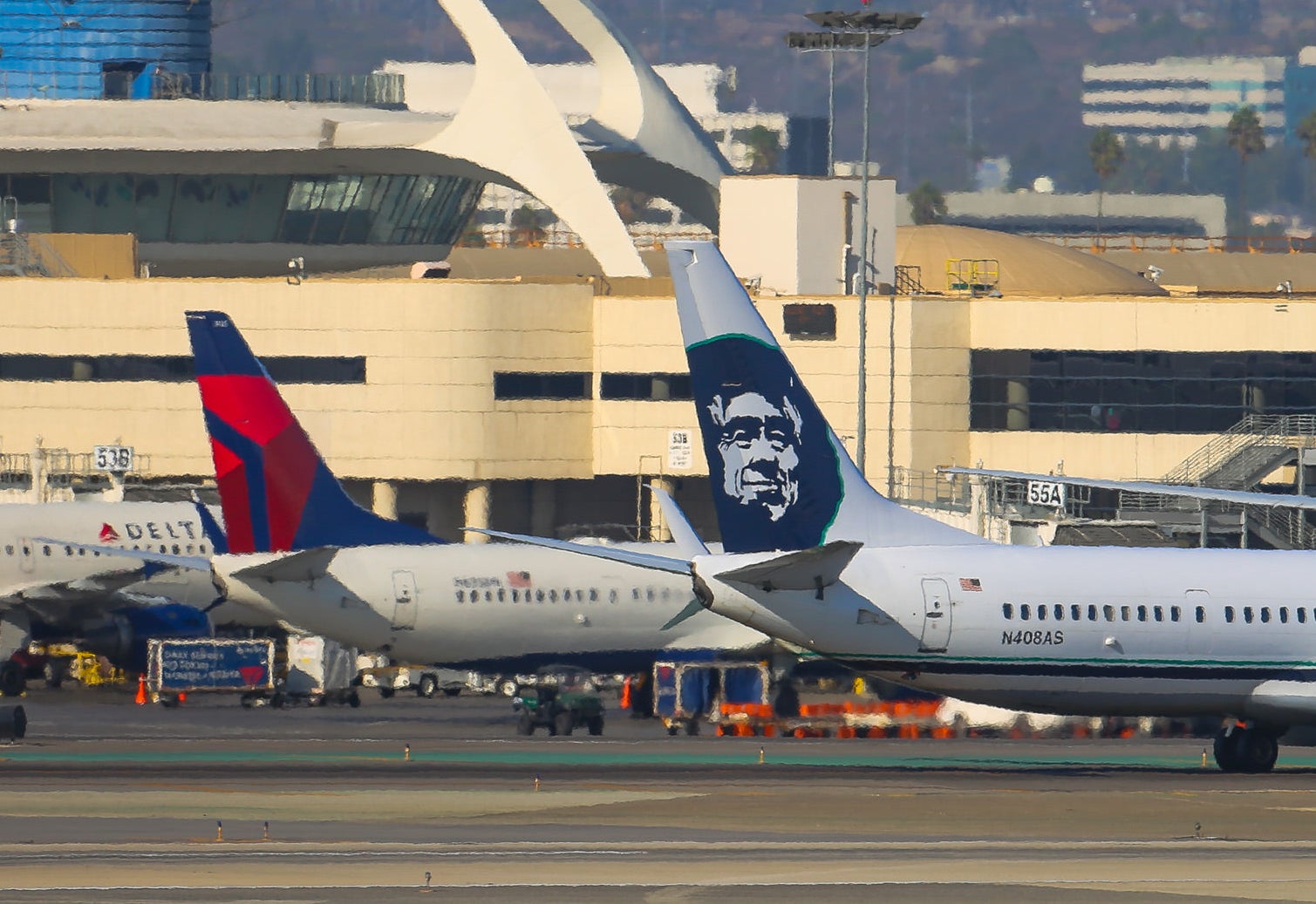 Final Tasks To Do Before Delta and Alaska Divorce on Sunday
This post contains references to products from one or more of our advertisers. We may receive compensation when you click on links to those products. Terms apply to the offers listed on this page. For an explanation of our Advertising Policy, visit this page.

The end of this relationship has been a long time in coming, but we're now counting down the final hours of the Delta-Alaska partnership. As previously announced, effective Monday, May 1, the two airlines will no longer have any connection to each other except for an interline agreement, making Sunday their final day together.

Much like any long and drawn-out breakup, Sunday is really just the day that makes things official — these two have been on the outs for a very long time. They were a happy couple for many years, but it all started going downhill when Delta began unapologetically making an aggressive push into Alaska's territory. Devaluations followed as both sides reduced the number of miles it would award for flights on the other, and by the end of 2014, TPG himself was predicting that the two airlines would cut ties with a year or two.

In 2015 Delta downgraded Alaska from a Group 1 to a Group 4 partner, which meant you couldn't even earn Delta Medallion Qualifying Miles for Alaska flights anymore. Throughout that year, Delta continued its rapid expansion in Seattle, making multiple efforts to poach Alaska customers with promotions focused on Seattle-based flyers. By the time the Alaska-Virgin America merger was underway in 2016, it was clear to everyone that the relationship with Delta was doomed and all that remained was to file the paperwork.

So now, in these last few days, what's left for us kids to do? Well, you still have through tomorrow to book any award tickets on either airline using the other airline's miles. You can access flights to the end of the schedule, so you can book tickets up through nearly a year from now and the reservations will be honored even after the partnership is over. But since earlier this month Delta started charging higher award rates for partner bookings than it does for its own flights — a change it made without notice as usual — most Alaska flights using Delta miles will cost more than Delta flights using Delta miles, and in some cases substantially more. Still, since Alaska miles are worth substantially more than Delta SkyMiles, you might consider burning a less valuable currency and save your Mileage Plan miles for more lucrative redemptions.

Also, if you have flights on either Delta or Alaska that were booked before December 19, 2016, this is your last chance to set your frequent flyer information to credit them where you want them to go, even if you won't be flying before Sunday. You can also lock in elite benefits such as advance seat assignments for flights later this year, so long as you do it before the clock strikes midnight on Sunday.

Yes, it's a sad day when a couple goes their separate ways, but hopefully Alaska and Delta will find healthy ways to move on from each other. Just don't invite them both to the same dinner party anytime soon.