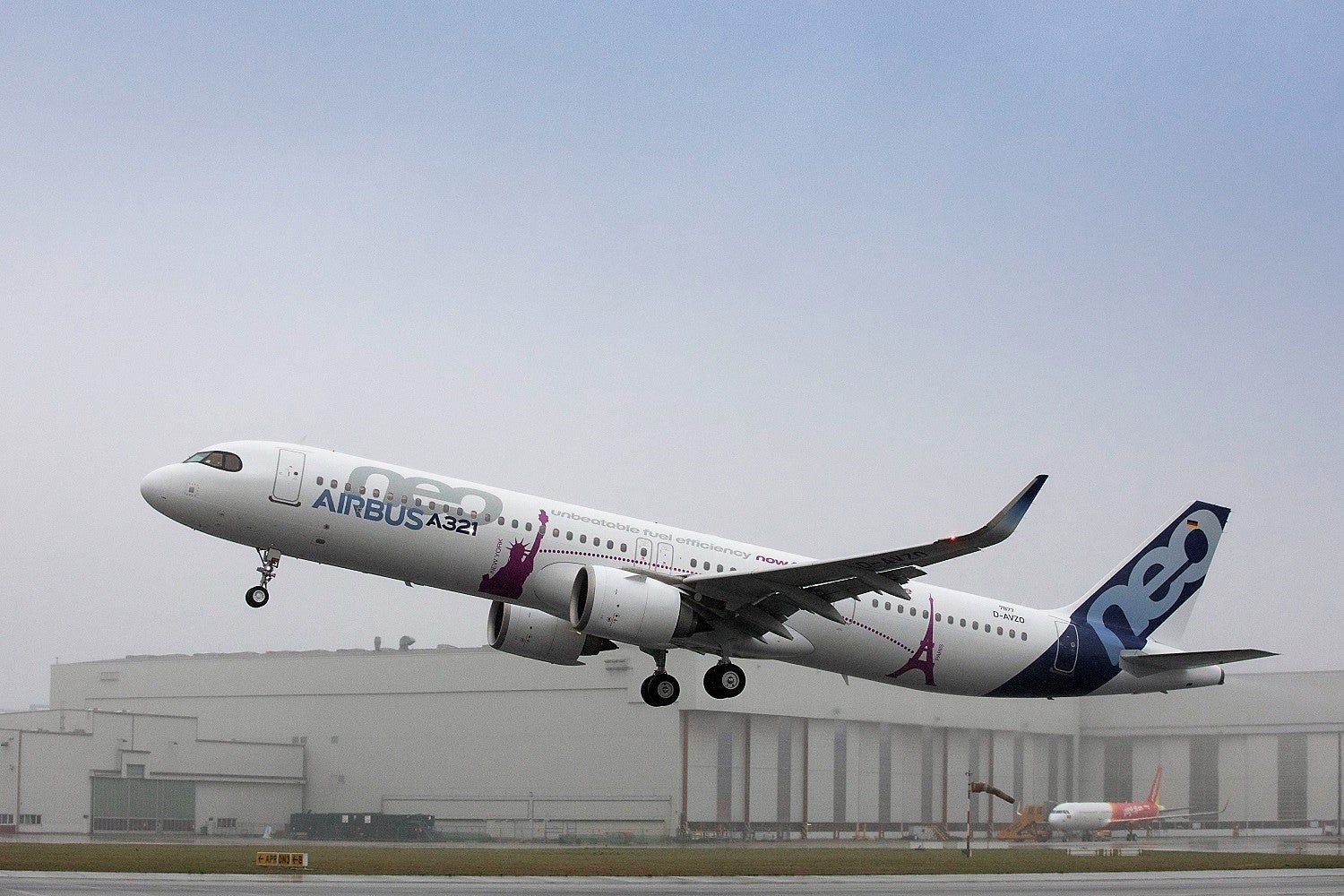 American Airlines Changes Its Inaugural Airbus A321neo Flight
This post contains references to products from one or more of our advertisers. We may receive compensation when you click on links to those products. Terms apply to the offers listed on this page. For an explanation of our Advertising Policy, visit this page.

Back on Dec. 16, American Airlines loaded its inaugural Airbus A321neo flights into its schedule. However, it's been an interesting period in aviation since then: a 35-day shutdown delayed plane registrations and led unions for air traffic control, pilots and flight attendants to release a statement voicing their concern over the safety of US aviation.

While we don't have an official reason, a recent schedule update has delayed the inaugural American Airlines A321neo flight, which was supposed to be flight 1895 from Los Angeles (LAX) to Phoenix (PHX) on April 2. That flight is now scheduled to be operated by an Airbus A319:

However, the A321neo inaugural isn't delayed for long. The previously-scheduled second flight of the aircraft type is now scheduled to be the first. The full A321neo schedule for April 2 is now:

Previously-scheduled A321neo flights that are now operated by other aircraft types on April 2 include:

Unfortunately for me, that ruins my plan to fly the new aircraft type for three consecutive flights from Los Angeles to Phoenix (AA1895), Phoenix to Orlando (AA682) and Orlando to Los Angeles (AA219). Two of those flights are now being operated by other aircraft:

I called the American Airlines Executive Platinum desk to see what options I had due to this change. After all, American Airlines' contract of carriage specifically mentions "substitution of equipment" as a qualifying reason for "cancelling without penalty, or rerouting on different flights to/from the same or different destination."

The agent I spoke with didn't know about this provision and said that there was no free cancellation or changes allowed, as there was no change to the timing of the flights. I pushed back specifically referring to the contract of carriage, so she checked in with her support team.

After a short hold, she returned to confirm that I had the option to cancel without penalty. However, she wouldn't allow me the option to change my flights — whether that's to drop the Los Angeles to Phoenix leg or changing the Orlando to Los Angeles return to route through Phoenix instead.

So, if you booked the original inaugural, make sure that you're aware of your options when calling in. Reference AA's contract of carriage if your agent doesn't voluntarily allow the cancellation and refund.

If you're looking to fly the new inaugural, there's no award options at this time. However, there are three business class and more than seven economy awards available on the second A321neo flight from Orlando (MCO) to Phoenix (PHX):

And there's no absurd fuel surcharges on these BA awards. The out-of-pocket will just be $5.60 in taxes/fees — the same as if you booked through AAdvantage.