When it's time to retire that airplane, how do airlines decide what to let go?

Articles
Edward Russell Is a Senior Aviation Business Reporter at The Points Guy. Edward joined the TPG team in June 2019 after seven years at FlightGlobal.
Follow
May 20, 2020
•
10 min read 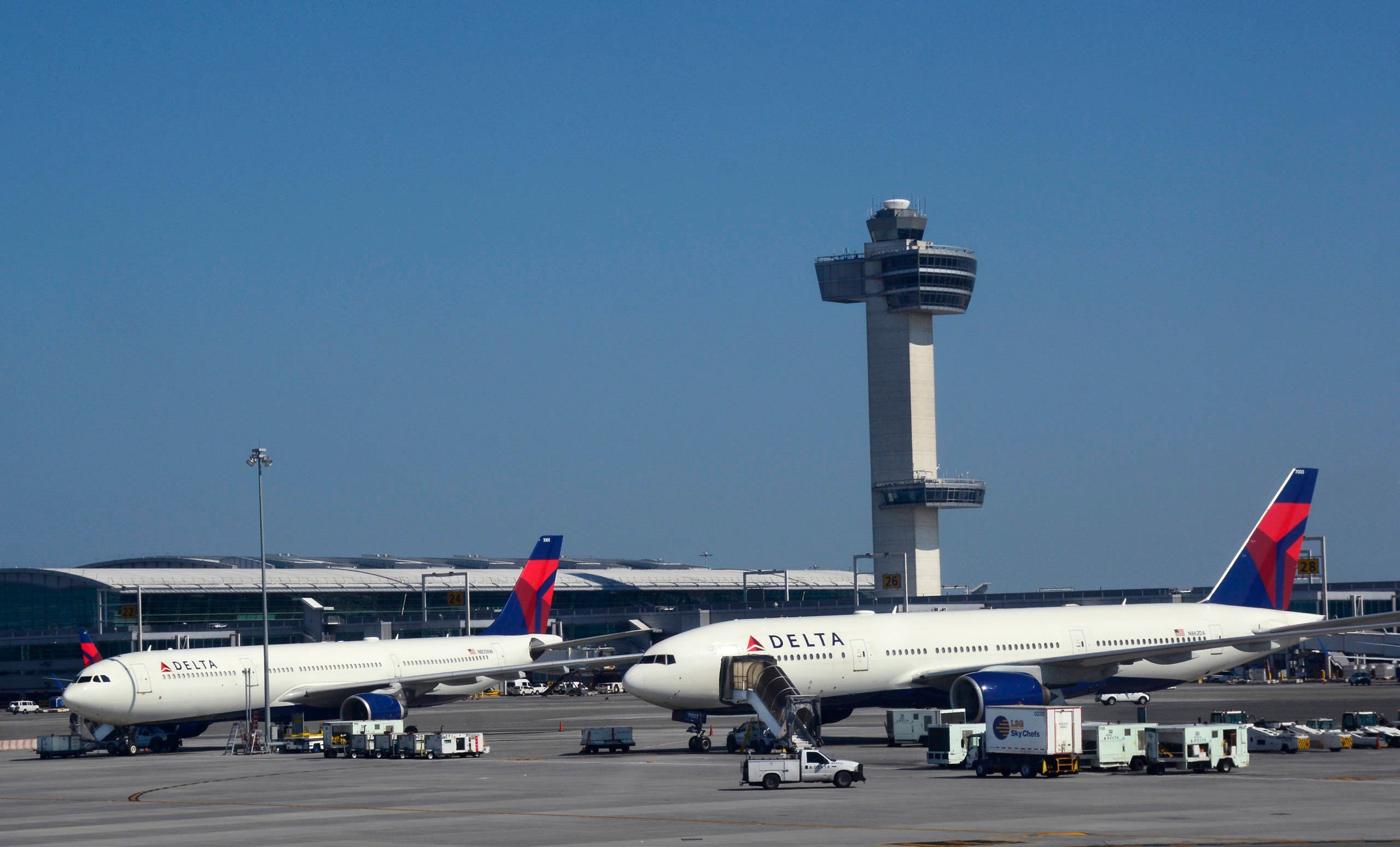 When it's time to retire that airplane, how do airlines decide what to let go?
This post contains references to products from one or more of our advertisers. We may receive compensation when you click on links to those products. Terms apply to the offers listed on this page. For an explanation of our Advertising Policy, visit this page.

It is never easy for an airline to say goodbye to an airplane. Each model carries some bit of nostalgia, often known for some feat — both positive and negative — in a carrier's history.

But as any executive will tell you, the airline industry has little room for nostalgia and and historical feats beyond the realm of memory. Especially when airlines face the worst crisis in their history from the coronavirus pandemic.

Fleet simplification and cost savings are paramount in an environment where some carriers are losing as much as $70 million every day.

“The decision to exit any fleet, especially one like the 777, is not an easy one," said Paul Jacobson, chief financial officer at Delta Air Lines, about he recent decision to retire its 18 777s while speaking at the Wolfe Research Conference on Tuesday. "But it is important to structural change our costs and our performance going forward.”

The move came as a surprise to some. Delta's 10 777-200LRs are on average only 11 years old. This is relatively young in an industry where the useful life of a commercial airliner is often around 25 to 30 years. At the same time, with only 18 777s in its fleet — and none on order — the jets were something of an oddball among an increasing number of Airbus wide-bodies that made up the rest of Delta's long-haul fleet.

Delta will replace its 777s with Airbus A350-900s in the coming years. It operates 13 of the Airbus jets and has another 26 on order, including 14 it picked up through its strategic partnership with LATAM Airlines last September.

The decision to retire a family of jets is a complex, nuanced process that is unique to each airline. There are far more considerations than, for example, an individual's decision to replace the family car. Yes, a new airplane will be more efficient and cost less to operate than an older model. But, like a new car, it likely comes with a new loan to pay for it and other associated expenses.

In addition, unlike when buying a car, removing a model from a fleet has all kinds of extra costs. Pilots need to be retrained, maintenance retooled and, at least if the jet hasn't been sold, there are storage expenses.

George Dimitroff, head of aircraft valuations at aviation advisers Cirium, lists six items airlines consider when retiring a fleet. These include the value of an aircraft and how much will have to be written off; maintenance costs; fuel efficiency; availability of replacement aircraft; recent investments in onboard product; and the size of the fleet and the impact on the overall network.

In Delta's case, the 777s check nearly all of these boxes. The airline owned all 18 of its 777s, leaving it with few financial penalties for retiring the jets. The aircraft are less efficient than the next generation wide-bodies and maintenance costs are high, especially for the engines on the 777-200LRs. Finally, Delta has more than enough A350s on order to replace the them. And the 777 fleet is small, featuring only a few of routes -- four according to Cranky Flier writer Brett Snyder — that might be difficult for for Delta to fly with other aircraft.

However, one argument for keeping the 777s is their recent retrofits with Delta One business-class suites. The cabin upgrades to the 777s just finished in February, with every jet featuring 28 suites, 48 Premium Select premium economy seats and 212 economy seats.

“I suspect Delta might be able to take the new suites out of the 777s and put them into factory new A350s,” said Dimitroff who cautioned that he does not know if this will occur. “The aircraft have similar cabin width and it is common that airlines have the same seat product across multiple aircraft types for part commonality.”

Dimitroff's retirement criteria apply at other carriers as well. American Airlines will retire or put in long-term storage six jets in its fleet: Airbus A330-200s and -300s, Boeing 757s and 767s, Bombardier CRJ200s and Embraer E190s. All were either small fleets incompatible with new types that American has on order, or older jets already slated for removal in the next several years.

Related: How US airline fleets might change due to the coronavirus

The Fort Worth, Texas-based carrier's decision to store its A330-200s for at least two years is the most notable of the fleet moves. The jets have some outstanding mortgages attached that American must continue to pay, plus any storage costs. However, in the airline's financial calculus, the benefits of fleet simplification outweighed those costs.

Delta, for its part, may not plan to on taking a full loss on the 777s. Aviation analyst and former airline executive Robert Mann told TPG that Delta could sell some of the jets to firms that will convert them to freighters.

Demand for freighter aircraft is high. American Airlines, Delta and United Airlines are all using passenger jets to temporarily carry freight. And Air Canada went as far as to remove the seats from three 777-300ERs so the planes could carry more cargo.

However, the lead time on converting a passenger jet to a freighter ranges from 18 to 24 months — or beyond when many expect the coronavirus pandemic to subside — according to Dimitroff.

American's A330s and Delta's 777s will not be the last jets to leave airline fleets because of COVID-19. Analysts at Cowen think the U.S. industry will need to remove about 800 to 1,000 aircraft by the end of the crisis.

The numbers are already adding up, although there's still a ways to go to hit those numbers. Still, they've been coming from all corners. Alaska Airlines has removed its 10 Airbus A319s, and United Airlines has placed its premium 757s plus its 767-400ERs in long-term storage pending a final retirement decision.

“Nobody knows when this will end and life will begin to return to normal," United president and soon CEO Scott Kirby said at the beginning of May. "We plan to continue to react nimbly as the situation evolves and won’t hesitate to make hard decisions.”

Our points-obsessed staff uses a plethora of credit cards on a daily basis. If anyone on our team wouldn’t recommend it to a friend or a family member, we wouldn’t recommend it on The Points Guy either. Our opinions are our own, and have not been reviewed, approved, or endorsed by our advertising partners.
See all best card offers
Related stories
Guide
How to book travel (and save points) with the Chase Ultimate Rewards portal
News
Turf war: Delta retaliates in Detroit with new transatlantic route
News
Cruise deal alert: This short-term gift card promotion can get you big discounts
News
Disney's Splash Mountain closing date announced, ride to be reimagined as Tiana's Bayou Adventure