Articles
Jordan Allen has produced content for TPG on everything from travel trends to flight deals.
Follow
Oct. 05, 2018
•
4 min read 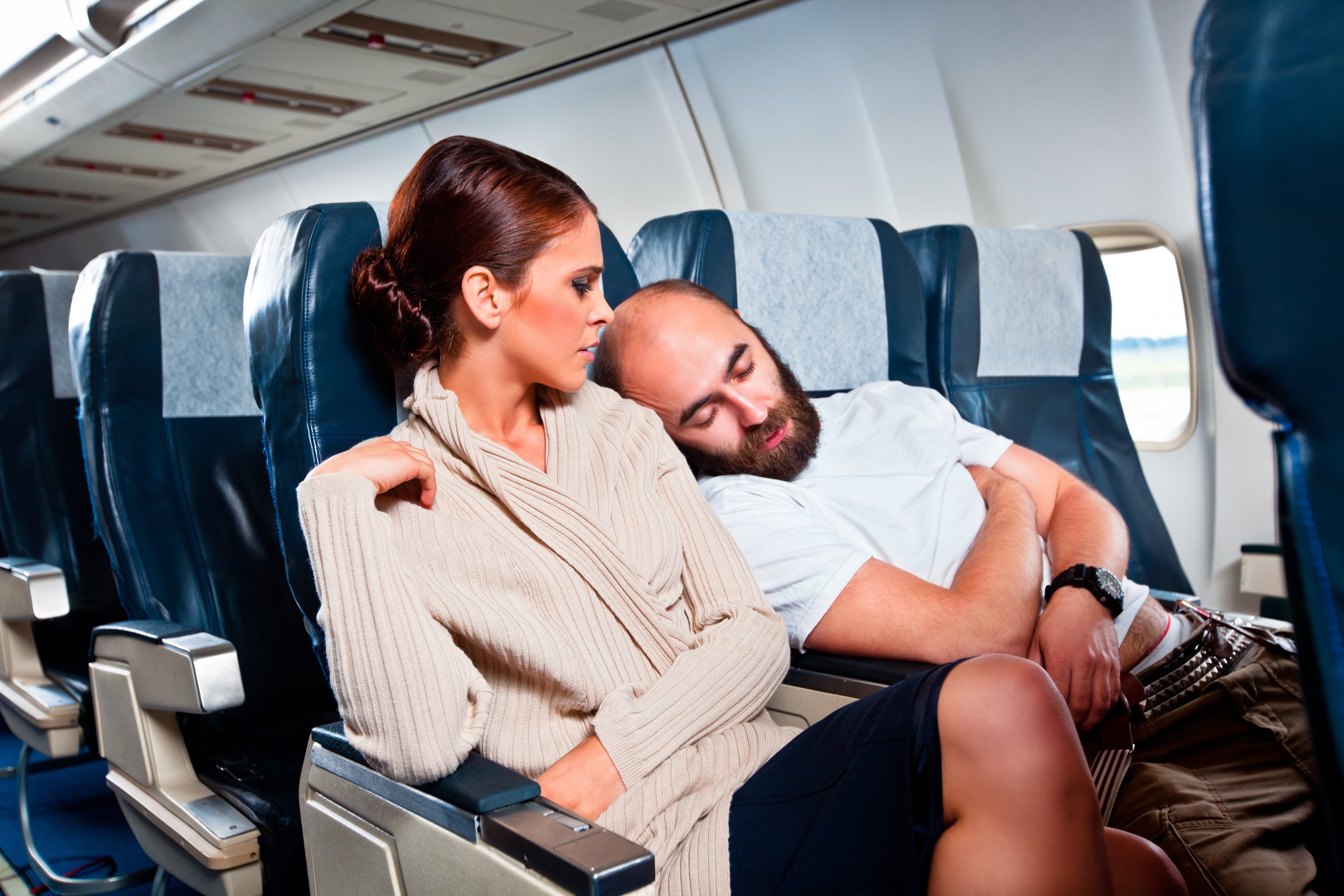 Airlines, we have your receipts. Yep -- we know exactly what you did this week, and now we're going to talk about every excruciating moment in detail because that is what we do on our third week of Airlines Behaving Badly. Buckle up. Let’s get started:

In this weeks edition of "No One Cares About Your Suitcase," Cathay Airline's baggage handlers were caught on video displaying a humbling level of indifference for passengers' luggage. Said passenger, Marcela Fernanda Solis Walker, posted the video with the caption "This the way that our beloved luggage is treated!! I made the video this morning once my flight landed in #hongkongairport #cathaydragon #cathaypacific #cathaypacificairways #travelblogger #travelers #luggage the flight was CX5617 xiamen- hongkong departure 7:40am 27 of September. Landed on hongkong airport around 9:00 am." People were not pleased with what they saw, of course, causing the video to go viral with a current view count of more than 7 million.

Check out the incriminating footage below:

Unfortunately for everyone, when it comes to mishandling luggage, nothing here is particularly new. Perhaps the recent surge in passengers recording bad airline behavior and posting it online will elicit some sort of bureaucratic change. But for now, all we can do is hold our suitcase's close to our hearts and hope this doesn't happen to us.

Who said airlines had to have journalistic integrity? Well, no one -- but maybe it's time for someone to speak up.

In a fake interview that has been described as some as completely "surreal," EgyptAir's in-flight magazine had an interesting take on Drew Barrymore's foray into motherhood. Here are some of the best (or worst) quotes that arose from this allegedly completely true, 100% factual interview:

"EgyptAir: It is known that Barrymore has had almost 17 relationships, engagements and marriages; psychologists believe that her behavior is only natural since she lacked the male role model in her life after her parents’ divorce when she was only 9 years old."

"EgyptAir: A few years ago, after your last delivery, you gained several kilograms that even your fans accused you of being overweight and neglecting your health. However, today I see you have returned to your previous graceful body; what is your secret?

Barrymore: She replies smiling. “I feel overwhelmed when someone tells me that I have regained my image and managed to lose that extra weight, especially that I felt depressed due to the significant increase in my weight after delivering Frankie. However, I find this a great opportunity to encourage every woman who is overweight to work on regaining her beauty and body, especially that it is not as hard as one may think; it is all about following the appropriate diet under the supervision of a physician."

Barrymore's reps have since confirmed that she never spoke to anyone at EygptAir's magazine, Horus. However, if you're curious, the interview is still an... interesting read.

Passengers aboard Swiss Air Lines flight LX252 from Switzerland to Tel Aviv (TLV) took to social media after they noticed "Esh Sheikh Muwannis" on the in-flight map. Esh Sheikh Muwannis was a former Arab village in what is now Tel Aviv. Israel supporters were not pleased, to say the least.

Swiss released a public apology on Twitter about the incident and tried to relieve the tension by explaining that the entire thing was a misunderstanding. "Knowing of the situation in the Middle East and based on the experience that it is not possible to suit every guest on board, we have a procedure in place that ensures that the map is turned off manually by the crew at least 30 minutes before arriving in Tel Aviv. This way, the display as shown in the photo doesn’t come up,” the airline said in a statement to TPG. “In this particular case, obviously and unfortunately, the map was not turned off in time."

As you could imagine, the explanation didn't exactly solve any issues.

Not exactly "bad behavior" per se, but the sudden shutdown caused a decent amount of distress for passengers and airline employees alike.

It's been a long time coming, but Primera Air's problematic history finally caught up to them. From aircraft corrosion, delivery delays and financial struggles -- the budget airline had been slowly but surely fading away. However, prompting a sudden shutdown of all flights and functions caused quite a stir with both employees and passengers that were left misplaced.

Luckily, other airlines, such as Norwegian, stepped up and offered deals specifically for those left behind by Primera.