Aeroplan Announces Award-Ticket Changes. Here's What You Need to Know 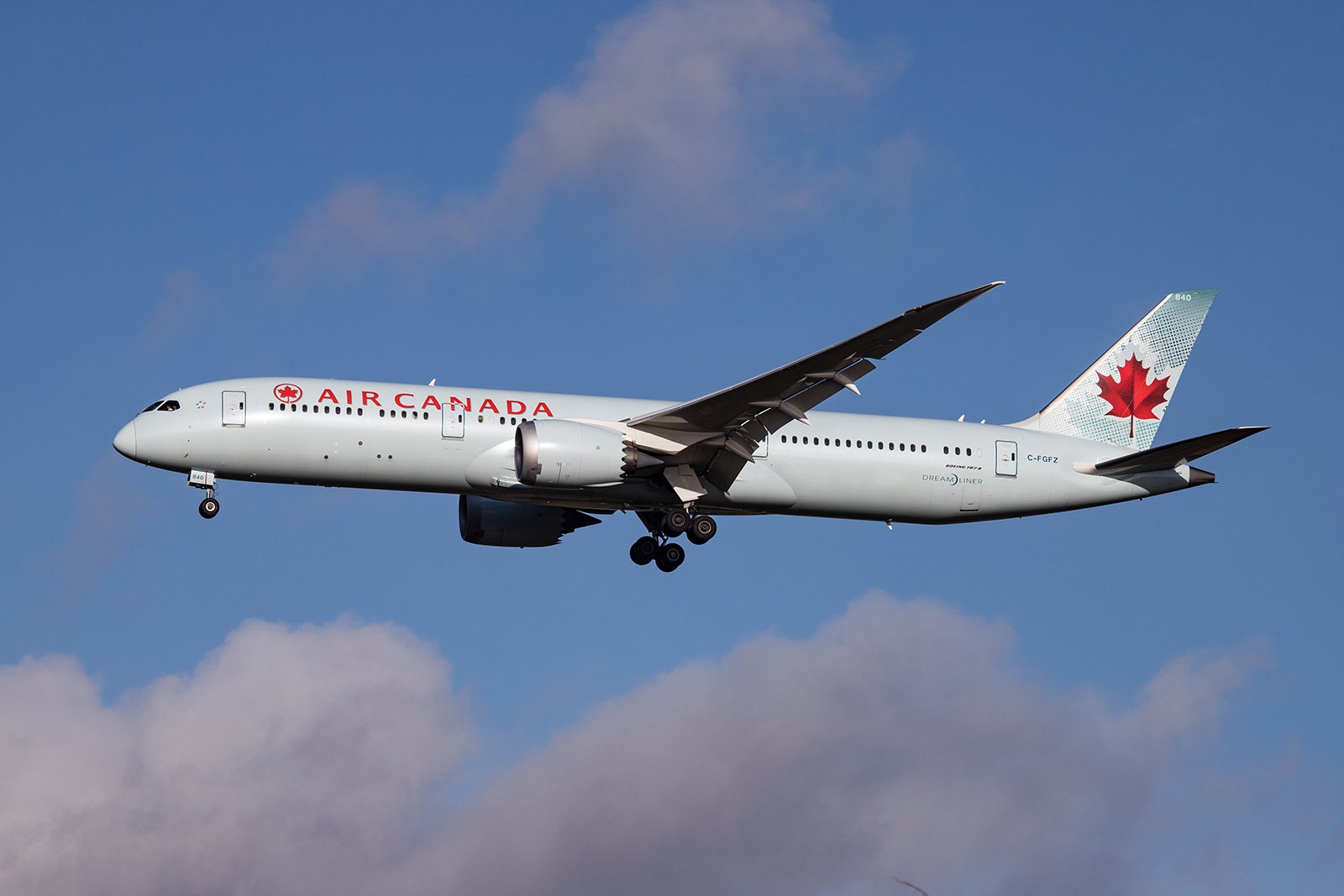 In May 2017, Air Canada dropped Aeroplan with plans to launch its own loyalty program but bought it back shortly thereafter with plans to relaunch it in 2020.

Despite the confusion surrounding Aeroplan's status, frequent flyers are still fans of the program, as it offers good business class award redemptions to Western Europe and partner awards with no fuel surcharges on numerous Star Alliance airlines. It's also a transfer partner of American Express Membership Rewards, Marriott Bonvoy and Capital One — and even offers the occasional transfer bonus.

Now Aeroplan has announced a series of changes to its program, according to a statement provided to TPG by Aeroplan. Overall, many of the changes aren't bad and will probably benefit more travelers than not, though a couple of solid features are being removed — at least temporarily. Here's the good news, followed by the important bits of bad news.

1. Free cancellations and refunds within 24 hours of booking

Aeroplan will now allow free refunds for all members (regardless of status) if an award ticket is canceled within one day of booking. Note that if you want to cancel a booking that was completed by an agent, the $30 service fee will not be refunded. While this is the norm for paid tickets in the US — and most award tickets — this hasn't previously been the policy with Aeroplan.

The program's top-tier members (Super Elite 100k) will now be able to change their itineraries and cancel award tickets for free. 100k members will also no longer be charged a fee to refund their bookings.

This fee will drop to $125CAD per ticket on the website for members and $30 per ticket for Aeroplan Diamond members. Note that if you're a Super Elite 100k member, you won't pay a fee at all.

4. Cancel and refund up to two hours before departure

Previously, Aeroplan award tickets could not be refunded within 21 days of departure. The miles from unused flight rewards could be put toward a new booking for the original traveler but couldn't simply be deposited back into your account. Now, if you need to cancel an award ticket at the last minute, you can have those miles credited to your account with the payment of a refund fee — as long as you cancel within two hours of departure.

Note that this new rule will apply to all existing tickets, not just new ones booked after the policy went into effect.

Now onto the bad news. Here's how the corresponding section of the Aeroplan statement begins:

"Being transparent is essential to us, so it’s also important to share that we’re temporarily suspending two features of the Aeroplan Program later this year. In both cases, these changes will allow us to make important system upgrades to deliver better service and offer new, more flexible stopover options with the launch of our new loyalty program."

It goes on to indicate that just 0.3% of awards booked through the program utilize these two features. Let's take a look at exactly what these are.

First, Aeroplan will be removing a unique yet valuable feature involving stopovers and open jaws. Under the current program, members can book flight rewards with up to two stopovers or one stopover and one open jaw on travel between two continents. For example, you could book a flight from Los Angeles (LAX) to Taipei (TPE) to Bangkok (BKK) and then return from Singapore (SIN) back to LAX, including a stop in Taipei for as long as you'd like. This type of flexibility would allow you to visit three cities on a single trip — and you could fill that open jaw between BKK and SIN with a cheap, intra-Asia flight.

Starting September 1, Aeroplan is limiting that to a maximum of one stopover or one open jaw, meaning that you'd either need to leave out of Bangkok to get back to Los Angeles or remove the stopover in Taipei.

It's worth noting that this doesn't impact one-way award tickets, which don't currently allow stopovers under the current program.

Another feature being discontinued in September is the "Around the World Flight Rewards." This would allow you to redeem a set amount of miles to travel around the world — with restrictions — for the following rates:

You're still allowed to effectively create your own around-the-world itinerary by (for example) flying from the US to Asia with a stop in Europe. However, that's a single stopover — compared to the five stopovers and one open jaw that you're allowed to include under the current scheme — so it's a notable loss for those looking to book a multi-stop itinerary that circles the globe.

It's always frustrating to lose flexibility when it comes to award tickets, and while Aeroplan's halt of the multi-city and RTW flight rewards is certainly disappointing, the language from the announcement suggests that both may come back in the future. Free cancellations and the ability to refund an award ticket up to two hours prior to departure are both nice additions, and added perks for the program's elite members is always welcome.

So this news from Air Canada isn't the end of the world — but if you've been eyeing a round-the-world ticket or planning to utilize the program's flexible stopovers and open jaws policy, now's the time to do it, as these will no longer be an option as of September 1, 2019.

Related stories
Legislation that could gut credit card rewards set to move through Congress
Would you stay at 1 of these 8 haunted hotels this Halloween?
Southwest winter flash sale: Get one-way flights for as low as $29
You can currently buy points and miles with up to a 100% bonus — but should you?
Featured image by NurPhoto via Getty Images