Air Canada Is Dropping Aeroplan, Launching Its Own Loyalty Program

Articles
Emily McNutt is The Points Guy's Global News Editor and is based in London.
Follow
May 11, 2017
•
4 min read 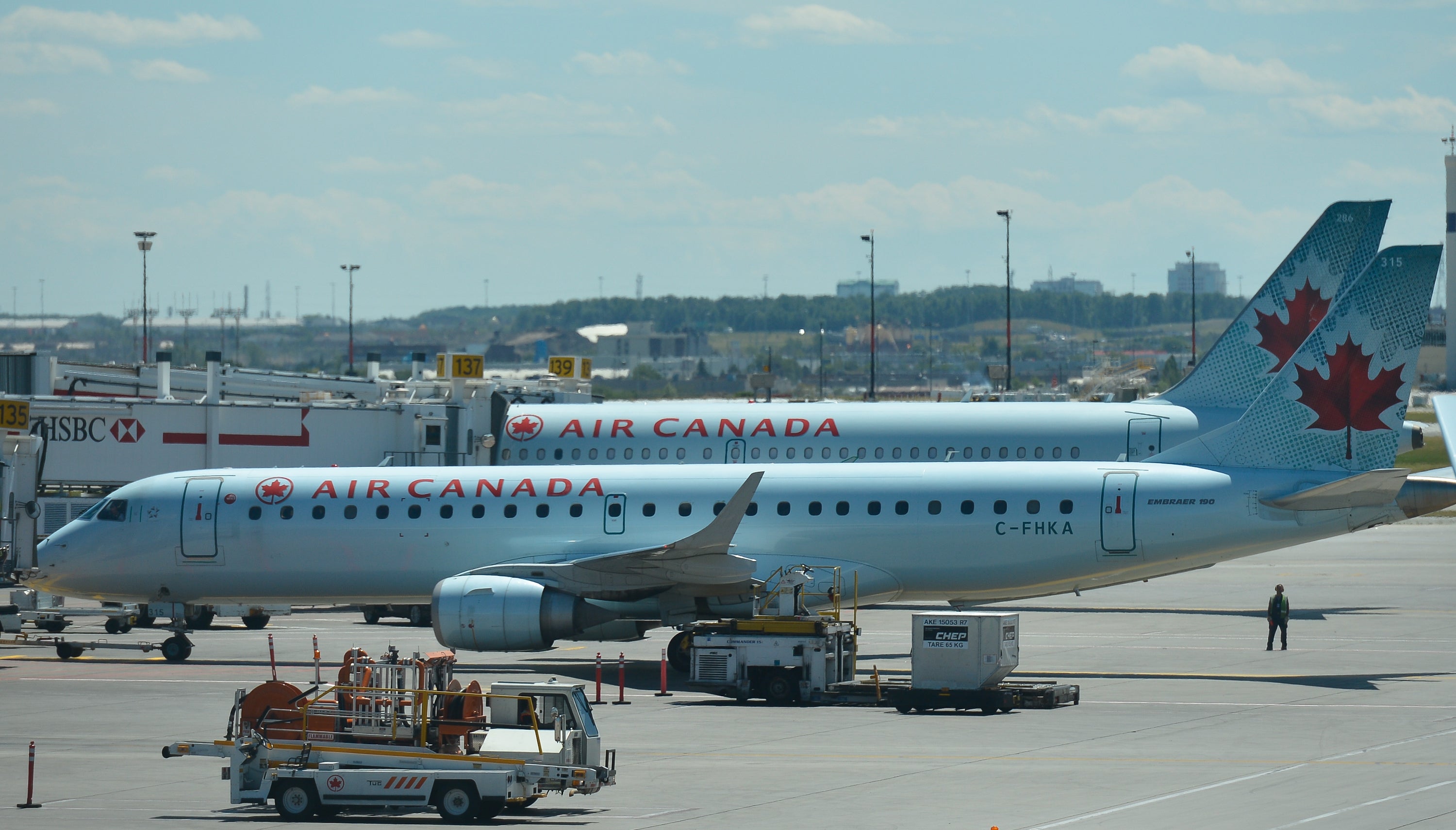 Air Canada Is Dropping Aeroplan, Launching Its Own Loyalty Program
This post contains references to products from one or more of our advertisers. We may receive compensation when you click on links to those products. Terms apply to the offers listed on this page. For an explanation of our Advertising Policy, visit this page.

The days of Air Canada and Aeroplan being one entity are numbered. Today, the Montreal-based carrier announced it'll be launching its own loyalty program in 2020, saying that effective June 30, 2020, Aeroplan will no longer be the loyalty program for Air Canada — instead of opting to renew its contract with Aimia, the operator of Aeroplan, it'll build its own program from the ground up.

There isn't much information about what the new Air Canada program will look like once it's launched. But, we do know that the carrier is giving its flyers and those who want to take advantage of some of the sweet spots of Aeroplan's award chart plenty of notice. Through the end of the contract between Aeroplan and Air Canada, members will be able to continue using their Aeroplan miles as normal. In fact, the announcement from Air Canada explicitly states:

"Air Canada's exclusive contract with Aimia remains in effect until its June 29, 2020 expiration date. Until then, Air Canada is committed to business as usual by working closely with Aimia with the objective of providing consistent service for Aeroplan members."

We do know that if you've been planning an Aeroplan redemption, you'll need to do so before mid-June of 2020. We also know that Air Canada flyers and Aeroplan members will continue to earn and redeem miles in accordance with the Aeroplan program, including flights with Air Canada and its Star Alliance partners. Beginning June 30, 2020, miles earned from Air Canada and Star Alliance partner flights will be credited to the new loyalty program, which has still yet to be named. After June 29, 2020, Aeroplan miles will stay in members' Aerooplan accounts and continue to be subject to the conditions of the program. Meaning, if you have a lot of Aeroplan miles in your account, you'll likely want to use them before June 30, 2020, as they won't be transferred over to the new Air Canada loyalty program.

As one may assume, Aeroplan isn't too happy with the announcement that Air Canada will be terminating the partnership. Air Canada is Aeroplan's largest customer, and in Aimia's Q1 results announcement, the company detailed that sentiment, saying:

"Aimia strongly believes that a renewal of the company's long-term partnership would be the best and least disruptive option for both companies' customers, in particular Air Canada's frequent flyers. While Aimia remains open to further discussions with Air Canada, the company's strategic planning had already contemplated other post-2020 alternatives in parallel with the goal of ensuring that Aeroplan members retain access to a strong redemption offering around air rewards in the future. Given the state of current discussions, we will continue to pursue these alternatives actively."

Based on the wording of Air Canada's statement, it seems like not much will change before the June 2020 date, but there is the possibility of some partnerships ending before then (such as American Express and SPG). Currently, Aeroplan is a transfer partner of American Express Membership Rewards and Starwood Preferred Guest — both at a 1:1 ratio. In fact, one of TPG's favorite redemptions out there is by transferring Amex MR points to Aeroplan for Lufthansa first class for 70,000 miles — but the taxes and fees can be high.

This could mean good news for Air Canada flyers in the end, as there will be one program they have to worry about instead of switching between the carrier's site and Aeroplan. It also gives Air Canada the freedom that comes with building its own program completely, so there are a lot of possibilities. That being said, points and miles enthusiasts know the value of the Aeroplan program — you'll just have to make sure to take advantage before June 30, 2020.