Articles
Jordi Lippe-McGraw is a writer covering travel, family, food and wellness for outlets like Conde Nast Traveler, Travel + Leisure, the New York Times, Forbes, and more. She has traveled to more than 30 countries on all 7 continents (including Antarctica at 5 months pregnant) and is an avid puppy, penguin, and truffle lover.
Follow
March 07, 2019
•
4 min read 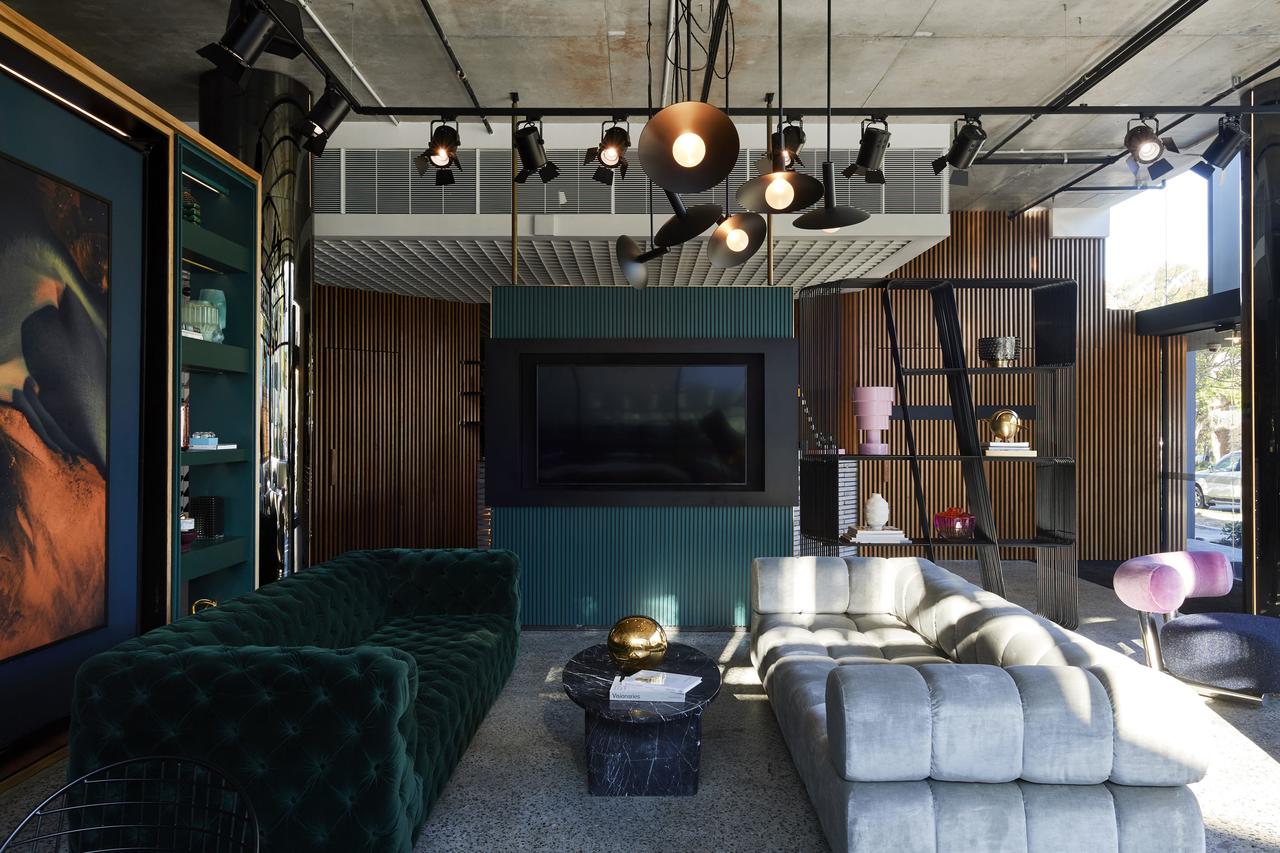 AccorHotels Just Launched a New Brand Called Tribe
This post contains references to products from one or more of our advertisers. We may receive compensation when you click on links to those products. Terms apply to the offers listed on this page. For an explanation of our Advertising Policy, visit this page.

Need more proof that hotel brand development may be getting out of hand? Enter Tribe, the just-revealed new lifestyle brand from AccorHotels.

Since many of the AccorHotels chain properties fall into either the high-end or budget realm — Raffles, Fairmont and Ibis to name a few — the new brand will try to hit that sweet spot of midrange luxe. The goal, according to a spokesperson from the company, is to offer travelers an, “affordable, luxury design-driven brand.” This will be achieved largely by optimizing space.

The company says the properties will have a sleek design and that both the common areas as well as the guest rooms will open onto the exterior. The décor will be art-focused with Moroso chairs, an array of Jean-Paul Gaultier cushions, and lamps provided by the British designer Tom Dixon. There will also be 24/7 dining options and co-working space.

To get a better idea of what to expect, look at the brand’s only property currently available: The 126-room Tribe in Perth, Australia, which opened in 2017 and was something of a prototype, according to representatives from AccorHotels.

There's no minibar, concierge, bellhop or pool. But, there is free Wi-FI, bikes and plenty of communal spots to hang. In fact, it’s pretty clear that lounging in your room — although comfortable — is not the primary reason to stay at Tribe. The rooms feature all of the essentials for a relaxing overnight, including high-end bath products from Kevin Murphy and floor-to-ceiling windows. But they’re, well, cozy. Read: not family-friendly. Instead, the brand is explicitly catering to “independent” travelers. We take that to mean young solo travelers, business travelers and couples.

While this is a newer concept for AccorHotels, it stands against some stiff competition as other hospitality companies vie for a corner of that same midrange luxury space. Starwood’s Aloft, for example, targets that same Millennial audience with to-go food, in-house concerts and a Botlr (a robot butler).

And then there's Marriott's "young and young at heart" Moxy collection and, more recently, Hilton's new "sexy business" brand, Signia. Though it seems Tribe is more focused on “economical spaces and services" than Instagram opportunities.

For now, there’s just the one Tribe. But, AccorHotels made it clear an aggressive expansion is in the near future. “The pipeline of over 50 hotels currently being negotiated for the coming years leads us to believe that the Tribe brand will achieve significant growth all over the world including in gateway locations such as Paris, London, Singapore, Dubai and Bangkok,” said Gaurav Bhushan, chief development officer at Accor. “It will be making its debut in 150 international destinations by 2030.”

A spokesperson for AccorHotels told TPG that four additional Australia properties are in the works already, and will be managed by the same owners as the Perth property.

AccorHotels' acquisition of 21c Museum Hotels also speaks to the company's interest in appealing to a new, younger and more style-focused audience.

In addition to a new hotel brand, AccorHotels also recently announced an overhaul to its loyalty program. Called Accor Live Limitless (ALL), the program will launch some time in late 2019 (an exact date has yet to be set). While many details are still murky at best, a few major announcements were made. There will be two new tiers of elite status — Diamond and Black — and current Platinum-level members and above will see the introduction of Suite Night Upgrades. Aside from the brand's relatively small global footprint, this is one area where the existing program has been seriously lacking.

ALL will also start allowing members to work toward elite status through non-hotel activity. But what, precisely, those activities are remains up in the air as well.