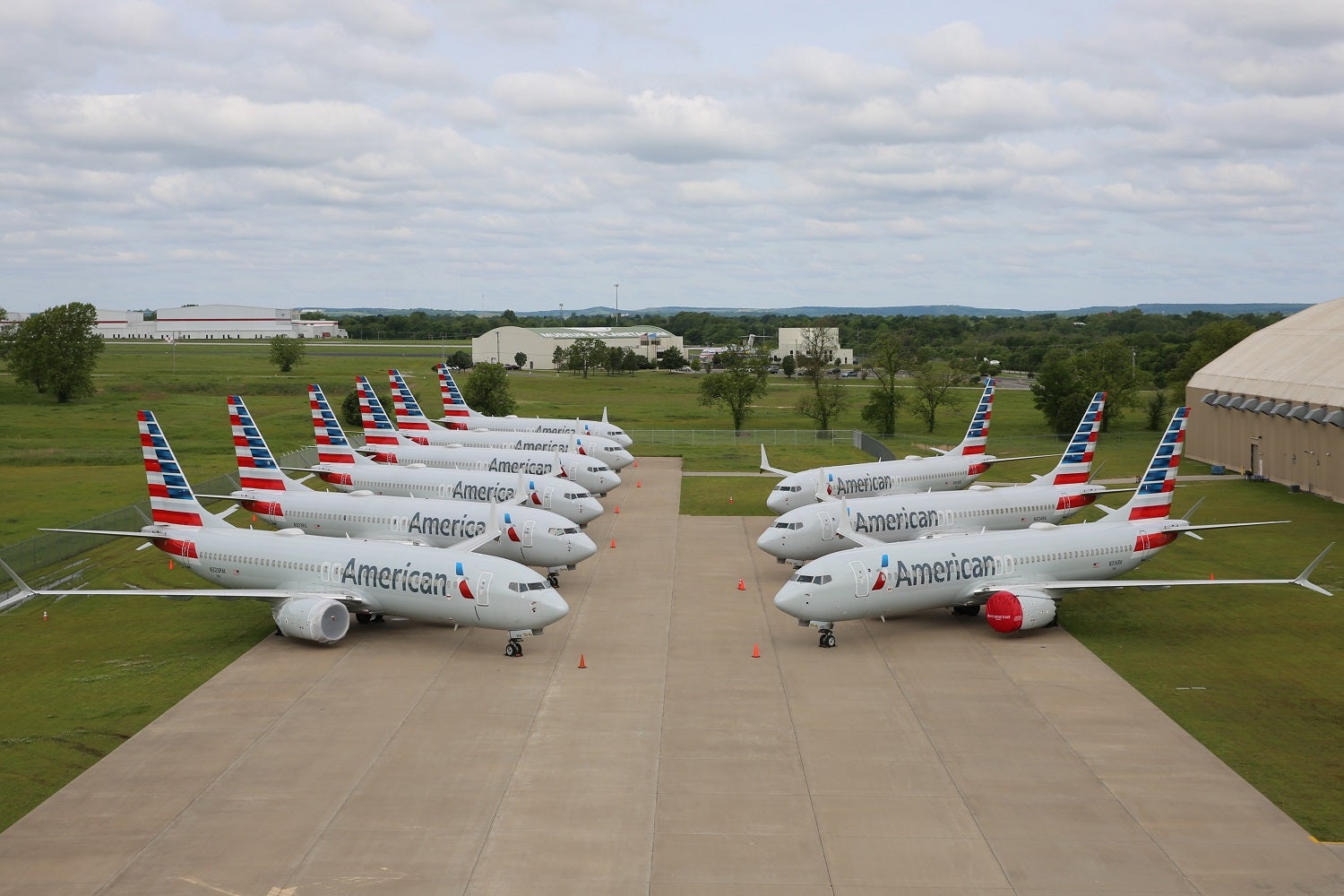 American Airlines Schedules New 737 MAX Routes, Despite the Grounding
This post contains references to products from one or more of our advertisers. We may receive compensation when you click on links to those products. Terms apply to the offers listed on this page. For an explanation of our Advertising Policy, visit this page.

The Boeing 737 MAX has been grounded worldwide since March 13 due to safety concerns in the wake of the crash of Ethiopian Airlines flight 302. After that crash -- the second 737 MAX crash in five months -- American Airlines said it had "full confidence in the aircraft" and didn't see the need to ground it. Shortly after that, aviation authorities worldwide ordered all MAXes stopped.

Now, as the grounding and re-certification process is stretching on with no end in sight, American Airlines is eager to put the aircraft back in service. American has now loaded 16 new 737 MAX routes into its schedule as of Sept. 4. That is currently when the airline is scheduling the grounded aircraft to return to service.

However, you should take that date with a grain of salt. AA has been perpetually optimistic about when the 737 MAX would return to service. At the time of the initial grounding, the airline cancelled 737 MAX flights for just 15 days before extending cancellations through April 24, then June 5, then Aug. 19 -- noting that the airline is “highly confident that the MAX will be recertified prior to this time.” Now cancellations are extended through Sept. 3.

Based on TPG analysis of American Airlines' schedule, these new routes increase AA's 737 MAX schedule to at least 754 weekly flights on 31 routes starting September 4. Of those, 30 routes involve Miami, which has been American Airlines' de facto base for the 737 MAX. The only non-Miami route is a daily flight between Los Angeles and Nashville, both of which are also served by a 737 MAX route from Miami.

When you factor in the number of seats and length of each of these flights, these 754 weekly MAX flights account for nearly 130,000 seats and more than 144 million available seat-miles per week. For reference, American Airlines had 102,168 weekly scheduled seats on the 737 MAX at the time of the grounding.

The routes and frequencies from Miami include:

If you're planning travel on these routes after Sept. 3, beware that your flight may be cancelled if you book a flight that uses the 737 MAX and the grounding is extended further. (If the 737 MAX returns to service then, passengers will once again be able to experience the cramped aircraft with no inflight entertainment screens and tiny 24-inch-wide bathrooms.)

If a route is only scheduled to use a Boeing 737 MAX and the grounding is extended, American will likely swap in a Boeing 737-800 pulled from another route. That means that American Airlines passengers scheduled on a 737-800 may also be affected.

That's what happened to me in early April. I was scheduled on an AA 737-800 on one of the three daily American Airlines flights between Los Angeles and Atlanta. My flight was "removed from the schedule" and I was "rescheduled" on an earlier flight that didn't work with my schedule. Thanks to my top-tier status on AA, I was eventually rebooked on a Delta flight around the same time as my original flight. However, most passengers in this case would have to accept the different flight or get a refund and book a last-minute flight on another airline.