Articles
Jordan Allen has produced content for TPG on everything from travel trends to flight deals.
Follow
Oct. 26, 2018
•
1 min read 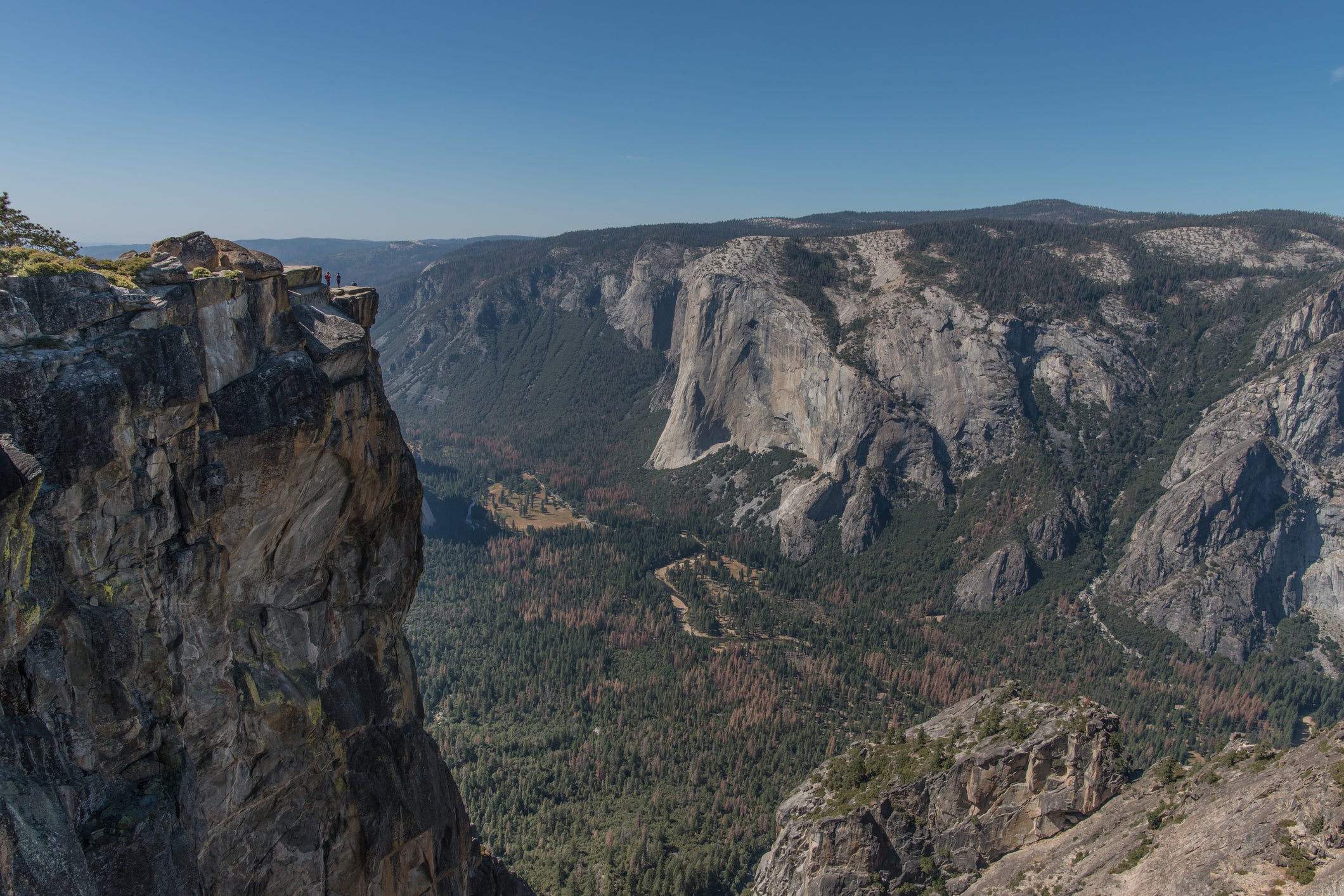 Two people have reportedly fallen to their deaths off Taft Point in Yosemite Park.

The incident, which is currently under investigation, occurred sometime on Thursday, Oct. 25. The male and female were recovered by National Park Service rangers, however, their identities and how the fall happened are still unknown.

Yosemite Park's no stranger to tragic incidents. Just last month, in September, Israeli tourist Tomer Frankfurter, slipped and fell to his death while attempting to take a selfie. Aside from all the accidents and fatalities, the park -- Taft Cliff particularly -- remains a popular spot for engagement and wedding photos. Photographer Matthew Dippel recently reached viral fame with a picture he snapped of an anonymous couple mid-marriage proposal.

The photo has been shared more than 20,000 times and continues to garner likes and comments. "It's a super-popular place in Yosemite," Dippel told CNN. "Really popular for engagements, proposals, weddings. There were at least three or four different brides and grooms up there doing their post-wedding photos, so it's definitely not an uncommon thing to see up there."