Everything you need to know about Windstar Cruises’ loyalty program 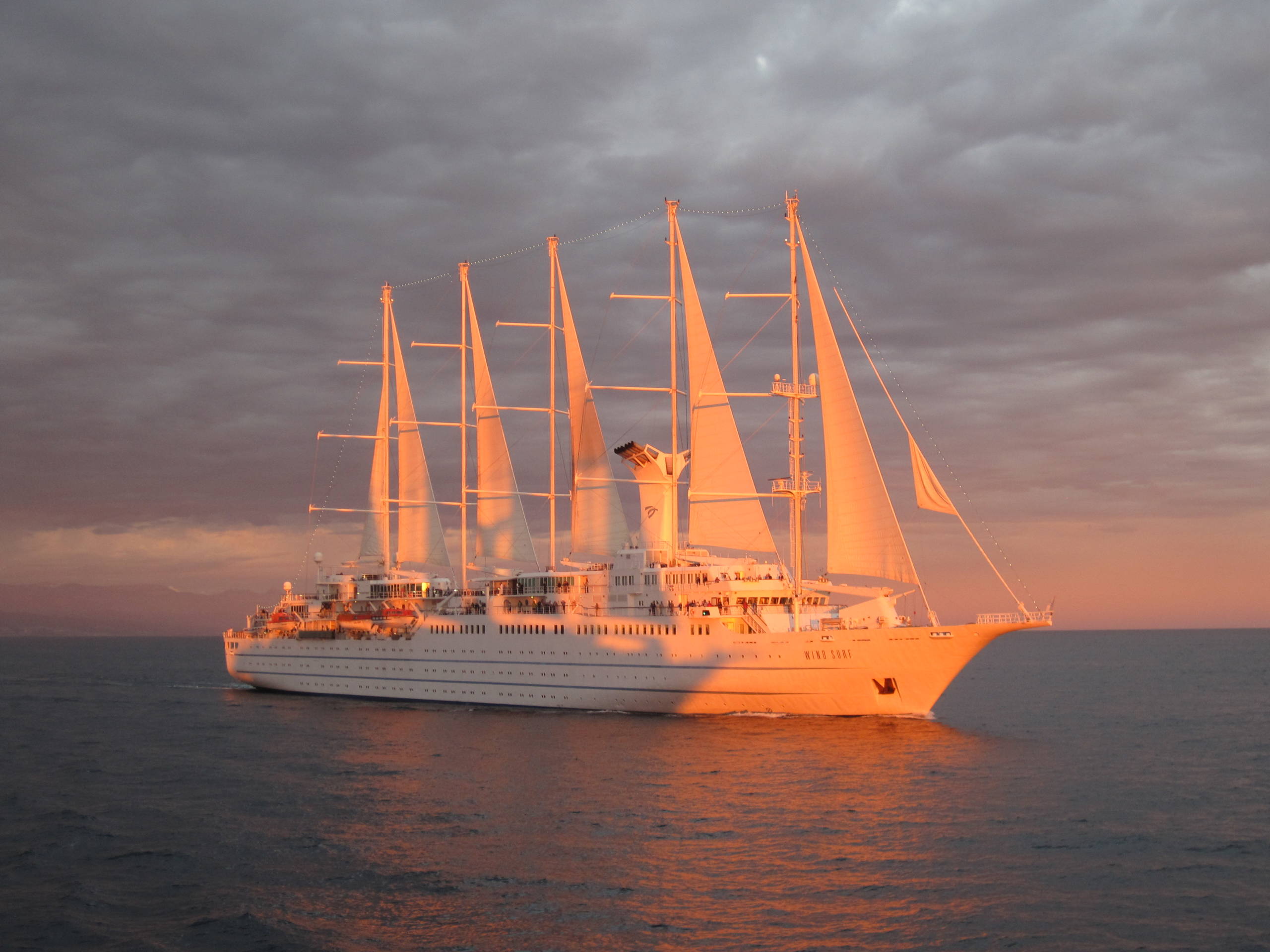 Seattle-based Windstar Cruises is a relatively small line, but it offers a big loyalty program that can bring you all sorts of great perks if you sail regularly with the brand.

Dubbed the Yacht Club, the four-tier program, which was massively upgraded in late 2020, offers its higher-tier members such valuable perks as a $100-per-person onboard credit for every sailing, free laundry service on ships and free Wi-Fi. Higher tier members also get significant discounts on cruises, beverage packages, shore excursions and more.

The program was upgraded at the same time as the six-ship line expanded its capacity with a massive makeover and enlargement of three of its vessels. The $250 million Star Plus Initiative, as it was called, brought new suites, restaurants, pool decks and more to the line’s three yacht-like motor vessels — Star Breeze, Star Legend and Star Pride.

All three of the vessels also were lengthened by around 20%.

There are four tiers to the Yacht Club program:

Even at the lowest One Star level, the perks are fairly robust, at least as compared to loyalty programs of many of Windstar’s small-ship cruise line competitors.

Yacht Club members at all four tiers get a 5% discount on fares when booking a cruise. That’s a great perk, as it amounts to real money in your pocket. But it gets even better if you book a cruise while on board a Windstar ship or within 60 days of departing one. In such cases, Yacht Club members will get an additional 5% discount on fares — bringing the total savings to 10%.

In addition, all Yacht Club members get:

Plus, starting at the One Star level, customers get a 5% discount on laundry service, Wi-Fi and Windstar merchandise whenever they sail with the line.

At the Two Star level, customers get the above plus a 5% discount on shore excursions and beverage packages. They also get a $50 per person onboard credit for every cruise they take.

We’re impressed with all four levels of the Windstar program. Even at the lowest tier, it brings real savings for loyal passengers. And the shore excursion and beverage package discounts that come with the Two Star level are enticing in our eyes.

That said, we start to get really excited about the Three Star tier. It bumps the discounts for laundry service, Wi-Fi, shore excursions and Windstar merchandise to 10%. If you’re the kind of cruiser who does a shore excursion in every port and regularly uses onboard services, such as laundry and Wi-Fi, this could save you $100 or more on a typical seven-night cruise.

The Three Star tier also comes with an onboard credit of $75 per person for every cruise you take. That’s more real money in your pocket.

It’s a tough call on the best elite perk of the Yacht Club program. Unlike some frequent cruiser programs, there isn’t one clear standout perk such as the free cruise that Royal Caribbean Crown & Anchor Society members get after reaching the top Pinnacle Club level.

At the top Four Star tier level, passengers get free laundry service and free Wi-Fi on every sailing, which are both valuable perks. But the most generous perk may be the 15% discount on shore excursions that comes with Four Star status. That's assuming you are the type of cruiser who signs up for a lot of cruise line-organized shore excursions. If you spend $1,000 a week on excursions, that perk alone is worth $150 per seven-night cruise.

At the Four Star level, members also get a 15% credit on Windstar merchandise and a 10% discount on beverage packages. The onboard credit increases to $100 per person for every cruise you take.

One thing we like about the Yacht Club program is that it doesn’t take all that many cruises to reach the top Four Star level. For someone staying in a standard cabin, it would require the completion of 13 seven-night cruises. That’s not all that hard to do in just four or five years, assuming you cruise two or three times a year. But, if you stay in suites, you could hit Four Star level far more quickly. It would take just seven seven-night cruises.

You can hit the top Four Star level even more quickly if you sign up for Windstar’s longer “Star Collector” voyages of 14 to 60 days. With the right mix of such sailings, you could reach Four Star status in just two or three sailings.

Related: Windstar will let you book a cabin in a crew area

Indeed, someone staying in a top suite on one of the longer Star Collector sailings, in theory, could hit the Four Star level after just a single cruise.

Note that, as is often the case with cruise line loyalty programs, Windstar customers do not have to re-qualify for status each year. Yacht Club members keep their points at the end of each year and continue to accrue points indefinitely. That means that someone who hits Four Star status will remain at that top tier level forever (or until Windstar makes a change to the program).

Such “forever status” is one of the great allures of cruise line frequent cruiser programs. Most airline frequent flyer programs, by contrast, require loyalty members to re-qualify for status each year.

In addition to discounts and other perks at Windstar, Yacht Club members are entitled to special perks at hotels, lodges and other travel vendors owned by its parent company, The Anschutz Corporation.

It’s unusual for a cruise line as small as Windstar to have such a great loyalty program. Massively upgraded in October 2020, the line’s four-tier Yacht Club program brings a lot of great perks even at the lowest One Star tier level, including across-the-board discounts on cruise fares. At the highest Four Star level, it brings a significant amount of value.

Featured image by The 342-passenger Wind Surf. Photo courtesy of Windstar Cruises.
Editorial disclaimer: Opinions expressed here are the author’s alone, not those of any bank, credit card issuer, airline or hotel chain, and have not been reviewed, approved or otherwise endorsed by any of these entities.