Why you should carry a backup credit card while traveling

Articles
Senitra Horbrook is a credit cards editor at TPG, joining first as a contributing writer in 2020 and full-time as an editor in 2022. A frequent solo traveler, she began using points and miles in 2012 to travel the world on a shoestring budget.
Follow
July 09, 2021
•
6 min read 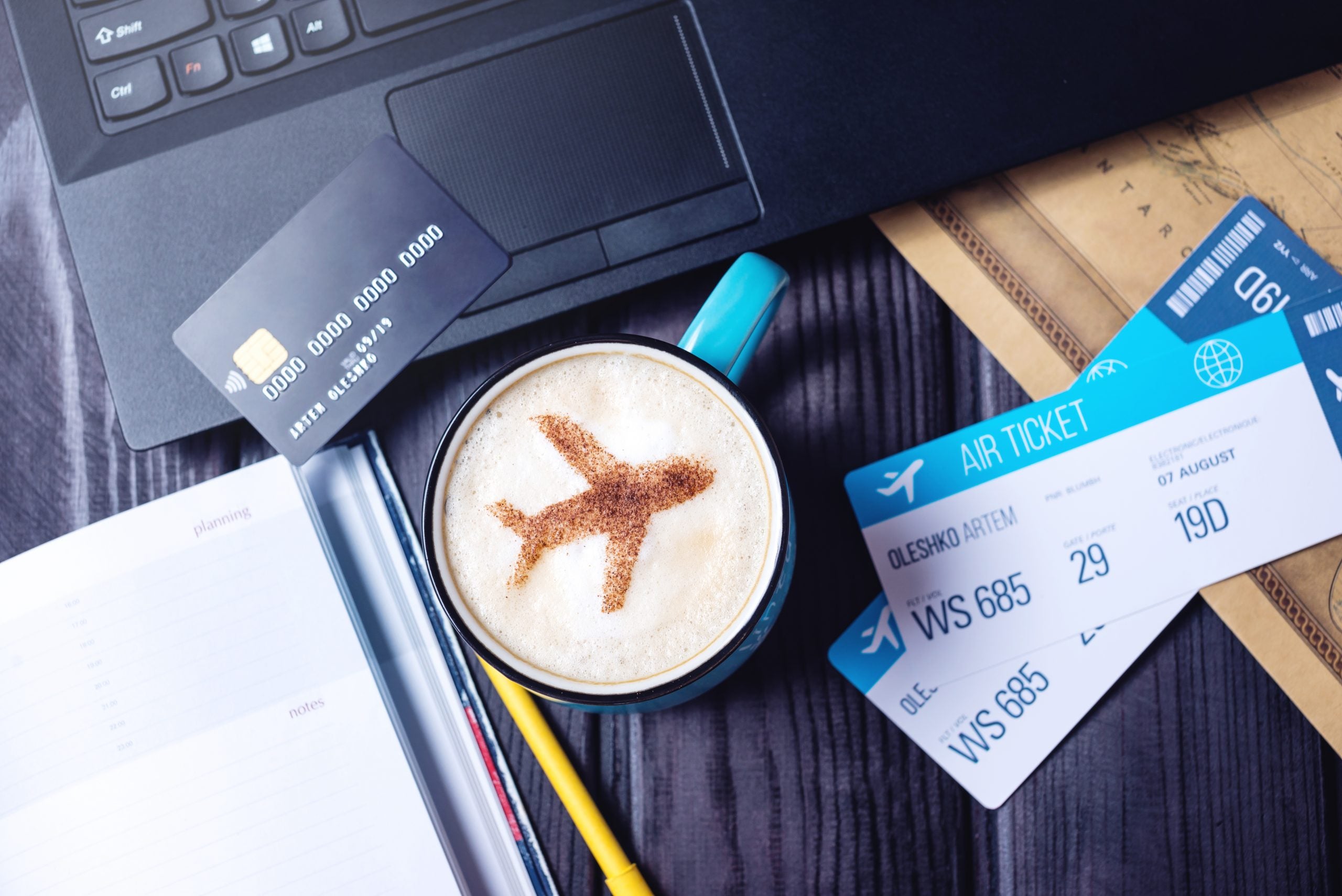 Whether you’re above, below or on average regarding the number of credit cards you hold, you probably don’t bring them all with you while traveling. But have you ever stopped to think how many you should bring and what types?

Let’s dive into some reasons why it’s important to travel with at least two cards and some best practices for your backup card, whether you’re traveling in the United States or internationally.

There are four major credit card networks in the United States: Visa, Mastercard, American Express and Discover. Credit card networks facilitate transactions between a merchant and an issuer. Some, such as American Express and Discover, are both a network and an issuer. Visa and Mastercard, on the other hand, are only networks and have separate issuers. If you have a Visa credit card, it will be issued by a bank, such as Chase or Bank of America.

Visa and Mastercard credit cards tend to be widely accepted, both in the United States and abroad. American Express and Discover are less so, especially abroad. If your primary or everyday spending card while at home is an Amex or Discover, then it is a good idea to bring a Visa or Mastercard with you while traveling, on the chance you encounter merchants that do not accept Amex or Discover. And in the rare instance that a network suffers an outage and you can’t make any purchases, you’ll be able to switch to a backup card on another network.

You may also need another card in cases where your primary card is lost, stolen, declined or locked due to a fraud alert. If possible, you should have this card be from a different bank than your primary card.

Worst-case scenario, if a bank or issuer flags your accounts for suspicious activity and locks all of your accounts while traveling, you’ll be able to switch to a card from a different bank. But if all of your cards are from the same bank, you’ll be out of luck until you’re able to clear up the issue with your account, which could get problematic if you’re in the middle of a transaction or in a time crunch.

Keep a backup card in the hotel room safe

In some cases, like if your card is declined or locked, it would be helpful to have a second card with you at all times to still be able to complete your transaction. However, the general advice is to keep your backup card somewhere secure, like in your hotel room safe. If your wallet is lost or stolen and all of your cards are in it, you’ll wish you had set aside at least one card for safekeeping.

Some travelers even go as far as keeping a second, or decoy, wallet. Some carry a decoy wallet with a small amount of cash and some closed or expired credit cards to fool a mugger or pickpocketer if an unfortunate incident occurs. Others use a second wallet to carry around just the card they need for the day, while the main wallet and any other cards remain in the hotel room safe.

With the growing acceptance of mobile payment methods (such as Apple Pay and Google Pay), even internationally, you may also want to add multiple cards to your mobile wallet. You may still prefer to use the physical card, but at least you’ll know the mobile wallet option is there in a pinch.

If traveling internationally, you’ll want to make sure your primary card and any backup cards have no foreign transaction fees. Two excellent options are the Chase Sapphire Preferred Card and Capital One Venture Rewards Credit Card, both of which currently offer nice sign-up bonuses.

Related: Best cards with no foreign transaction fees in 2021

If you have any chip-and-PIN cards, it is helpful to bring at least one, as it could be useful and a time-saver, especially for foreign travel. For instance, if you’re at a train station where you can either buy a ticket from a machine with your chip-and-PIN card or wait in a long line to purchase a ticket at the counter where you can sign for your transaction.

Some stations may not even have ticket counters, and the only option is to buy a ticket from a machine with a chip-and-PIN card. I’ve been in some situations during international travel where I did not have a chip-and-PIN card with me when I needed one, but luckily a debit card worked instead. However, I would have preferred to use my credit card for the reward points.

If you have a card with chip-and-PIN capabilities, make sure to call the bank and set up the PIN before you embark on your travels.

Should you take more than two cards?

Sure, but if any are lost or stolen, it could be a big headache as you’ll be making many phone calls to cancel cards. And who wants to spend their vacation doing that? It’s understandable why you may want to bring a variety of cards if you’re trying to maximize rewards by using multiple cards for different spending bonus categories on your trip, but be sure to keep at least one card back in your hotel room safe.

When planning what to pack for your next trip, don’t forget to pack an extra credit card. There are quite a few scenarios during travel where having a backup card can come in handy. At the very least, even if you wind up only using one card during your trip, you’ll have peace of mind that if something goes wrong with your primary card, you’ve still got a way to pay for your purchases.

Related stories
The hotel with a private entrance at Disneyland: Disney’s Grand Californian Hotel & Spa
Is the era of amazing cruise deals coming to an end?
Credit card fraud: How to spot and report it
8 lessons from 2022 travel meltdowns to use on your holiday trip
Featured image by Shutterstock
Editorial disclaimer: Opinions expressed here are the author’s alone, not those of any bank, credit card issuer, airline or hotel chain, and have not been reviewed, approved or otherwise endorsed by any of these entities.

Our points-obsessed staff uses a plethora of credit cards on a daily basis. If anyone on our team wouldn’t recommend it to a friend or a family member, we wouldn’t recommend it on The Points Guy either. Our opinions are our own, and have not been reviewed, approved, or endorsed by our advertising partners.
See all best card offers
Related stories
Reviews
The hotel with a private entrance at Disneyland: Disney’s Grand Californian Hotel & Spa
News
Is the era of amazing cruise deals coming to an end?
Guide
Credit card fraud: How to spot and report it
News
8 lessons from 2022 travel meltdowns to use on your holiday trip