What the city you studied abroad in says about you

Articles
Samantha Rosen was one of the first 20 employees at TPG. She started as the site's first full-time social media editor and also served as its lifestyle editor.
Follow
Nov. 02, 2019
•
7 min read 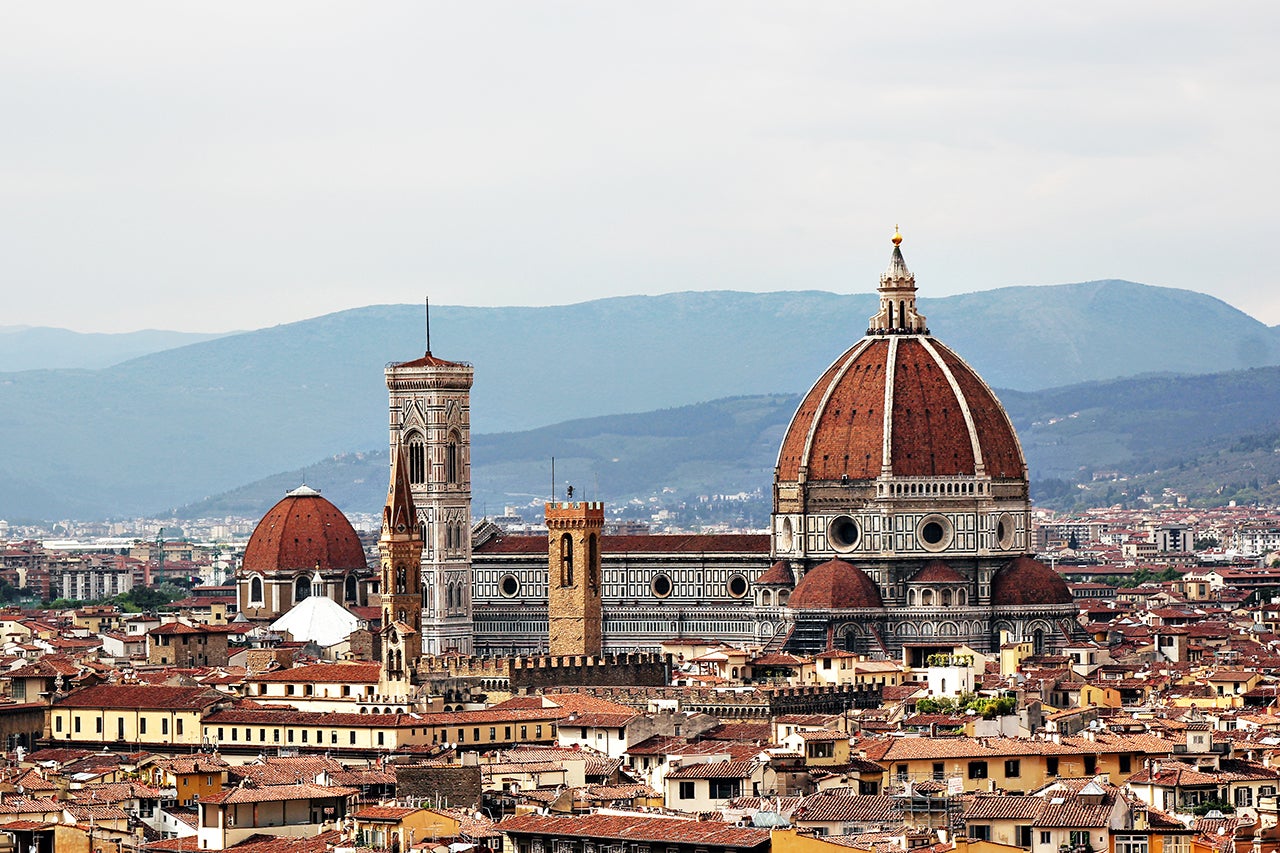 When you meet someone for the first time, you almost never need to ask if and where they studied abroad. That's because they'll usually work it into the first minute or so of the conversation.

So, how can you tell the difference between a person who spent a semester studying in Prague and someone who went to Tel Aviv to party (er, take classes) for the summer? Consider this a little cheat sheet.

"Abroad" was the best four months of your life, and you swear on your leather jacket from Massimo you won't let anyone forget it. The phrase "John Travolta pasta" brings a tear to your eye, as does any mention of All'Antico Vinaio, La Giostra, Osteria Santo Spirito and Osteria delle Tre Panche. You are on your way to Rumble right now to burn off reading that sentence. At one point in your life, you definitely considered — or maybe you're still considering — going to law school. But first, dinner with your friends from Syracuse.

You'll never pass up a Sunday brunch invitation, even though everything pales in comparison to Brunch + Cake and CDLC, and you still wish Walgreens was a bit more like Happy Pills (why didn't you stock up on more "after tapas and siesta" candy?). You fly to Miami every year during Christmas because you hate the cold — but nothing compares to the winters you used to brave in Ann Arbor, right? You've considered buying a pair of $500 sneakers that look like they've already been worn.

You pride yourself on being a little different — it's not like you went to Italy or Spain, right? — and are known for being the decision-maker in your family and with friends and colleagues. You may have posted a picture to social media with the caption "Czech us out" and hope your current employer never finds the ones from Lucerna. These days, you can be found listening to Maggie Rogers and towing your Away bag through the airport every time you go home to visit your parents in South Florida. And no matter how much time has passed, you love telling people it's "Praha," not "Prague."

You don't care about being in the scene. In fact, you actively avoid it. You'd choose a night in watching a movie with your cat(s) over going out to a club — or out to dinner, or even to pick up takeout. Your apartment looks like it's straight out of a West Elm catalog, and you buy Diptyque candles like it's your job. Hygge is your favorite word. You probably have a membership to The Wing, and you'll stop wearing black when they invent a darker color, thank you very much.

You may or may not be a socialite. If not, you definitely have a job in content, strategy or content strategy. You couldn't be bothered to go abroad where everyone and their mother was going, which worked just fine since you really needed to focus on those finance classes. Or maybe it was Brit lit. You graduated a semester early, and now spend your days jetsetting around the world (though where you really want to go to E by Equinox). It's safe to say your $300 annual travel credit from the Chase Sapphire Reserve gets put to good use.

Maybe you're a vegan or a vegetarian, but you're definitely an animal person. Your apartment is filled with houseplants, and somehow you don't overwater any of them (even that weird orchid is still alive). Usually when you travel, it's to follow Phish around the country. But you haven't really had a good adrenaline rush since that long weekend in New Zealand during your gap year that included a plunge on the Nevis Bungy. OK, so it wasn't really a gap year. You're not much of a planner, but you're pretty much "down for whatever." And you always talk about moving back to Australia — at least until tax season rolls back around.

You're from California. You thought about spending a semester abroad in Sydney, but ultimately wanted a bit more in the way of adventure. After all, every morning should start with a good hike ... and by morning, we do mean 1 p.m. You probably work with children. Or maybe you're in a band. Either way, you march to the beat of a different drum, and when the world zigs, you zag. Your other favorite cities include New Orleans, San Francisco and, of course, Amsterdam.

You've always been really close with your family, but sometimes you need to go to the other side of the world for a few months, you know? Nothing makes you happier than spending a day at the beach, followed by a night out at all the best clubs. You've seen cheap deals back to Tel Aviv (TLV) and have considered flying back just for Benedict, The Old Man and the Sea and, of course, Tamara. No, those aren't the names of your friends you met while there. One day, you'll start a travel blog.

Featured image by (Photo by Jonathan Korner via Unsplash)