Why you should visit London over Thanksgiving 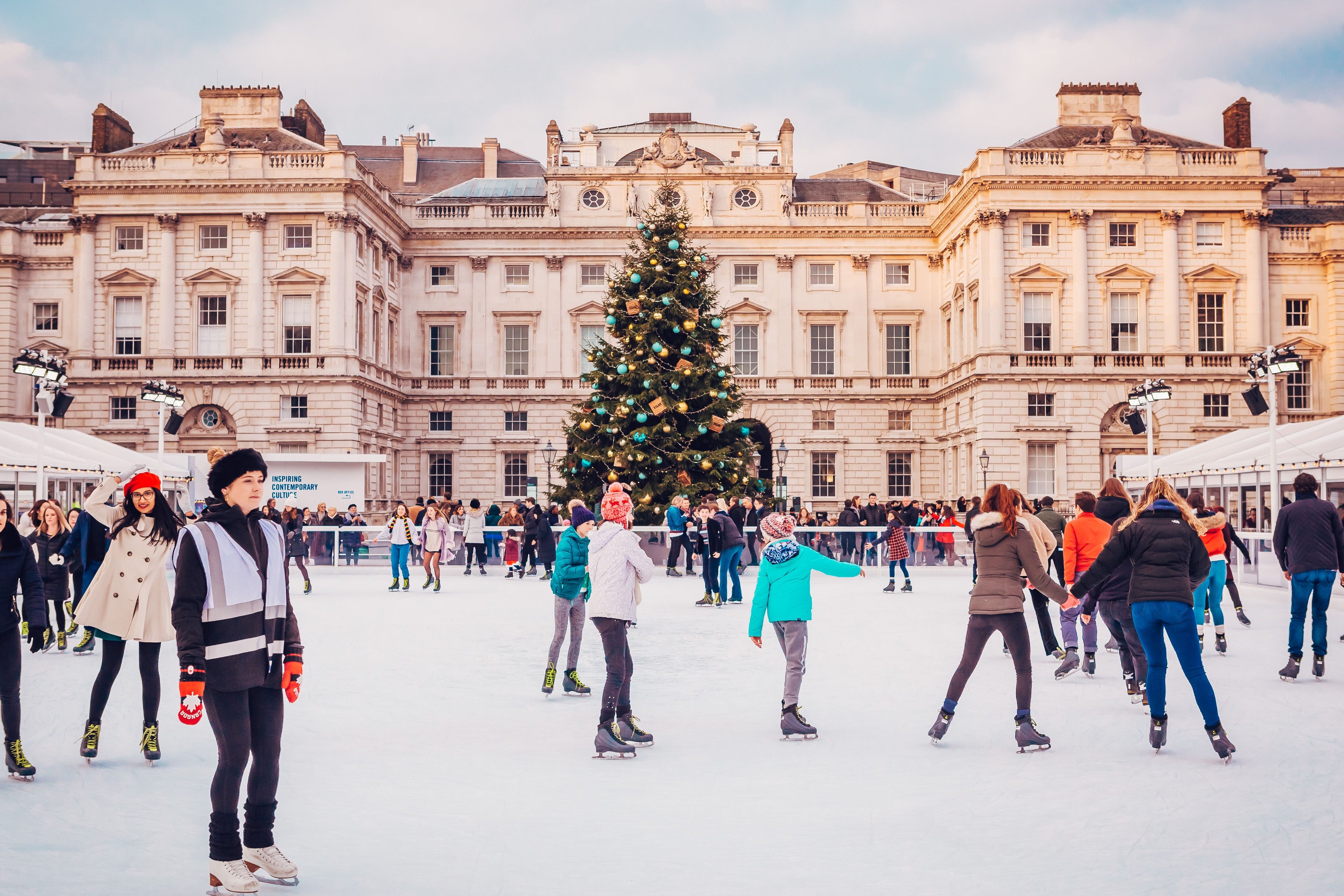 While there are many good times of year to visit London, heading there during Thanksgiving week is the perfect combination of extra vacation days and offseason rates. Additionally, right now visitors to London have the advantage of a more advantageous than usual exchange rate (about £1: $1.23 at press time). The festive holiday season is already in full swing by late November, so why not kick off your holiday shopping on Oxford Street and make a trip out of it?

According to Skyscanner data, November is the cheapest time to fly to London. For example, round-trip economy tickets between New York-JFK and London Heathrow (LHR) on carriers, including American Airlines, British Airways, Delta and Virgin Atlantic, are pricing around $480 per person for Thanksgiving week.

And here's a bird's-eye view of round-trip pricing from Boston in November via Google Flights:

You can also increase your balance by applying for the Virgin Atlantic World Elite Mastercard. For a limited time, you can earn up to 80,000 bonus miles within the first year. That bonus is broken out as 60,000 bonus miles for spending at least $2,000 on purchases in the first 90 days of account opening, 15k bonus points at each anniversary, plus additional bonuses for adding authorized users (2,500 each, up to 5,000 total) and hitting spending thresholds.

Delta also has good availability flying JFK to LHR in November using Delta SkyMiles if those are burning a hole in your mileage pockets. A weeklong round-trip is pricing at just 22,000 SkyMiles plus $181.45 per person in economy.

You can still have your Thanksgiving meal

Is Black Friday a thing in London?

If you're worried about missing Black Friday deals, do not panic. First, there's still the internet, so don't despair. Also, Brits may not celebrate American Thanksgiving, but we have embraced Black Friday sales. Stores such as John Lewis on Oxford Street take part. Some traditionally British retailers shun the American "Black Friday" label but hold sales nonetheless. Selfridges calls their sale the "Christmas Comes Early event." Liberty holds a 20% off sale for Liberty Loyalty customers (anyone can sign up) from Friday to Sunday of Thanksgiving weekend.

The weather in London is still generally mild in November with highs around 53 and lows touching 45. Just know that you can encounter some rain.

The end of November also presents an excellent opportunity to book activities that you may struggle to find availability for in the high season. Thanksgiving is an excellent time for West End theater tickets such as "Harry Potter and the Cursed Child" or getting a sunset slot on the London Eye.

On the London Eye (adults $33, children $27, under 3 free), for example, every time slot is still open on the Wednesday of Thanksgiving week:

It's also a good time of year in London for reservations at a high tea location or restaurants like Dishoom that are usually full. Dishoom's five Central London locations are notorious for their long lines and no reservation system for parties less than six. If you go on a weeknight in November, you stand a chance of finally trying their black daal signature dish. Read here for other family-friendly restaurants in London.

When you dine out in London, make sure you use a card with a dining out multiplier that applies to worldwide restaurants such as the American Express® Gold Card with 4x dining at restaurants or the Citi Prestige® Card with 5x on dining.

The famous Christmas lights of Oxford Street, Regent Street, Carnaby Street and Covent Garden are all switched on by Nov. 15. These stunning light displays make up for the early sunsets around 4 p.m. the last week of November.

Several iconic locations in London host ice rinks that are open by mid-November. Natural History Museum, Tower of London and Somerset House have outdoor rinks. Each site has penguin stabilizers for children to rent and a lovely skate hut for hot chocolate or stronger drinks after your skate. Skate sessions last 45 to 60 minutes and cost approximately $15 to $20 for adults and $10 to $15 for children (varying based on time of day and venue). If you want to head a bit further out of London, Hampton Court Palace offers a stunning ice skating rink outside of King Henry VIII’s former home.

Winter Wonderland in Hyde Park is open from Nov. 21. It's a cross between a Christmas market and an amusement park with roller coasters, games, street food vendors, bars and shows. It's free to enter with more 100 activities inside varying in cost. Be sure and pack a credit card that gives a bonus on entertainment (without charging a foreign transaction fee).

While London may not immediately spring to mind as a top Thanksgiving week destination, it provides a refreshing mix of the familiar with a lot of London charm. Don't forget to check out TPG UK for more British-specific content to inspire your trip across the pond.

Considering a trip to London? Here are some related resources:

Related stories
What are points and miles worth? TPG’s December 2022 monthly valuations
Capital One Venture X to lose Priority Pass restaurants and spa services as of Jan. 1, 2023
December 2022
Current Hyatt promotions: Bonus points on stays and dining plus double stay credits
Featured image by (Photo courtesy of Somerset House)
Editorial disclaimer: Opinions expressed here are the author’s alone, not those of any bank, credit card issuer, airline or hotel chain, and have not been reviewed, approved or otherwise endorsed by any of these entities.