Articles
Ethan Steinberg has been a frequent flier for as long as he can remember. He went from studying abroad in Paris to moving to Shanghai after graduating college, where he covered all things travel in the Asia-Pacific region for TPG.
Oct. 22, 2019
•
5 min read 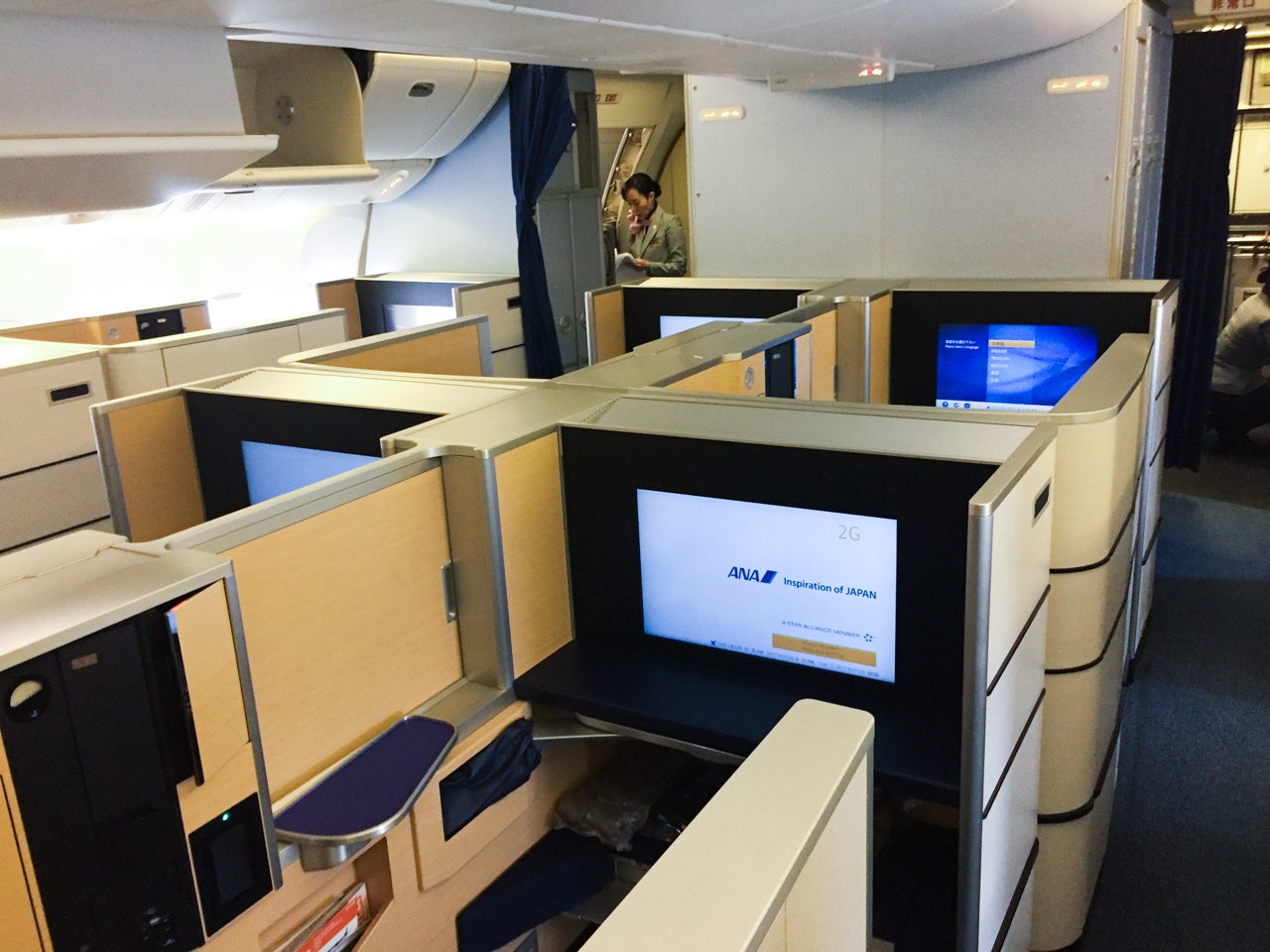 Using Virgin Atlantic miles for mini round-the-world trips with ANA
This post contains references to products from one or more of our advertisers. We may receive compensation when you click on links to those products. Terms apply to the offers listed on this page. For an explanation of our Advertising Policy, visit this page.

By far the best "sweet spot" deal in the entire world of points and miles is Virgin Atlantic's partner award chart for flights on Japanese carrier ANA. Since Virgin Atlantic isn't a member of any of the major alliances, it's built a global network through individual airline partnerships (much like Alaska Airlines), which means it uses a slightly different award chart for each partner.

Recently, Gilbert Ott from God Save The Points found a great trick to increase the value of your awards. I've written before about how Virgin Atlantic allows open jaws on ANA awards, meaning you can fly out of one city and back to another. For example, a traveler on the East Coast could fly from Washington, D.C. (IAD) to Tokyo Narita (NRT), and then fly back from Tokyo Haneda (HND) to New York-JFK on a single award ticket.

However, Gilbert pointed out that this open jaw doesn't even require you to return to the U.S. You could fly from the U.S. to Japan, stop as long as you like, before completing your "round-trip" with a flight on to Europe. Take the below routing, from Chicago (ORD) to Tokyo Haneda (HND) to London (LHR). This entire trip would cost 65,000 miles in economy, 95,000 in business class or 120,000 in first, and would give you a chance to fly ANA's breathtaking new 777 premium cabins between Tokyo and London. From there, you have plenty of options for getting back to Chicago, including multiple daily non-stop flights on United, American Airlines and British Airways.

In theory you could book this deal originating from the West Coast of the U.S. as well, but since pricing from Tokyo to Europe matches up with pricing from Tokyo to eastern/central U.S., you'd end up paying the higher price. One of the great things is that since Tokyo is your destination on this ticket, you can spend as much time as you want before hopping on the second leg of your flight.

ANA award space isn't always the easiest to find, especially with the 2020 Olympics coming to Tokyo next summer. Whenever possible, try and search for awards to "TYO" which will include both Tokyo Narita and Tokyo Haneda. ExpertFlyer will be your friend here, letting you search an entire week at once and even setting alerts in case more space opens up.

Related: Tokyo Narita vs. Haneda: Which airport should I fly into?

Virgin Atlantic Flying Club miles consistently rank among the easiest miles to earn, given how many different transfer options you have. You can transfer points from the following credit card programs to Virgin Atlantic:

Amex also frequently runs transfer bonuses to Virgin Atlantic, which can make an already incredible deal seem too good to be true. We've seen bonuses as high as 30% in the past, which means you'd only need to transfer 93,000 Membership Rewards points to book a mini-round-the-world trip in first class.

If you prefer earning Virgin Atlantic miles directly, there's currently a limited-time offer to earn up to 80,000 miles on the Virgin Atlantic World Elite Mastercard. In the first year of opening the card, you can earn:

The best deals in award travel require some flexibility in terms of both dates and routes. Virgin Atlantic has gotten a lot of attention for its valuable partner award charts in the past, but this new discovery about the ability to work in an open jaw makes this deal even more appealing. Instead of booking a round-trip from the U.S. to Japan, you could fly from the U.S. to Europe with a long and leisurely stopover in Japan, getting two flights on ANA's incredible first class and two destinations for the price of one.

Featured image by ANA 777-300ER first class. Photo by Ethan Steinberg/TPG
Editorial disclaimer: Opinions expressed here are the author’s alone, not those of any bank, credit card issuer, airline or hotel chain, and have not been reviewed, approved or otherwise endorsed by any of these entities.