Articles
Ben Smithson is a senior writer for TPG UK. Originally from Australia, he is the primary points and miles writer for the U.K. site.
Follow
July 11, 2019
•
4 min read 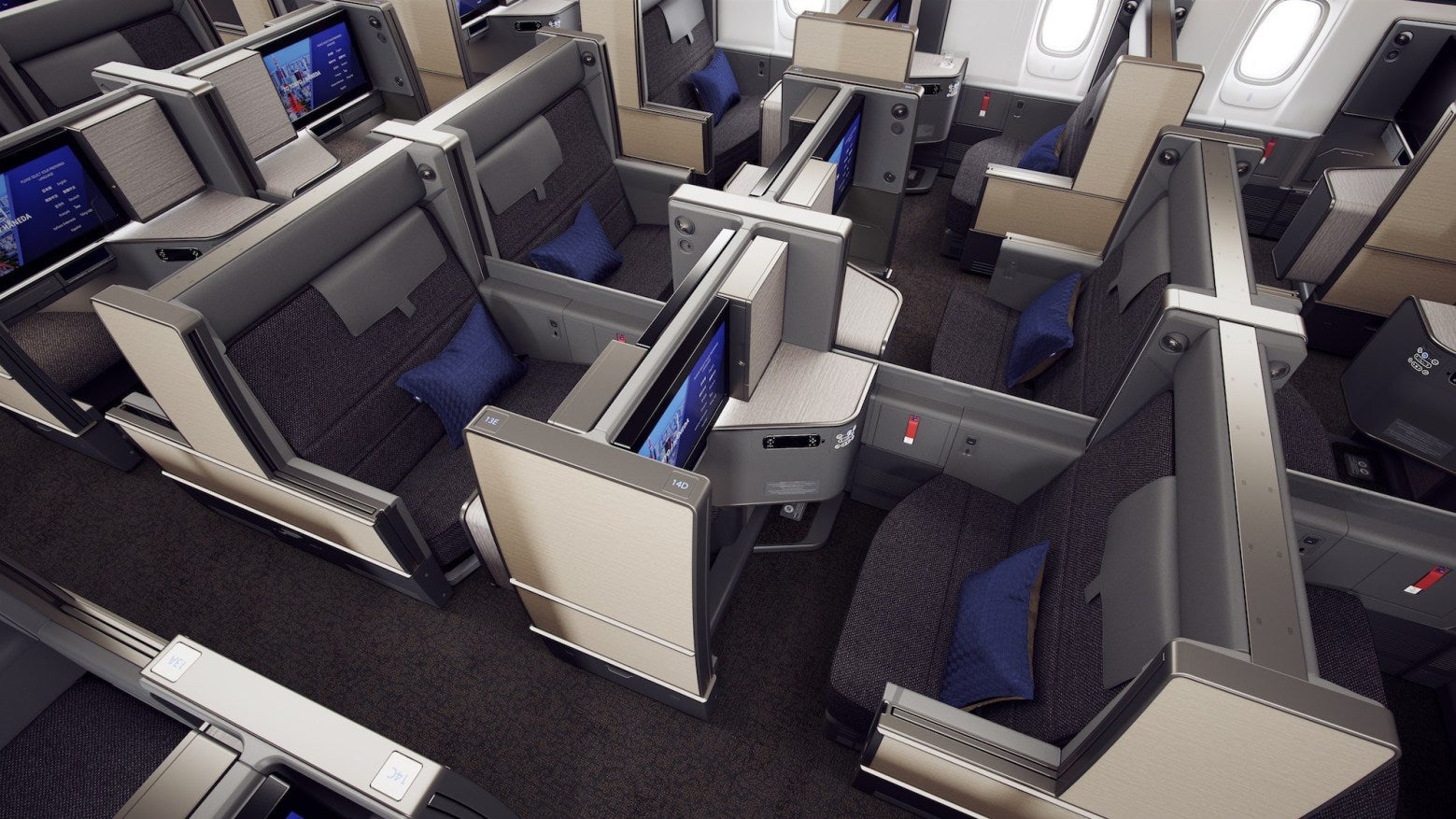 ANA to Introduce New First and Business Class Suites
This post contains references to products from one or more of our advertisers. We may receive compensation when you click on links to those products. Terms apply to the offers listed on this page. For an explanation of our Advertising Policy, visit this page.

Japanese carrier All Nippon Airways (ANA) has announced all new premium products on its Boeing 777-300ER aircraft to be launched on its London (LHR) to Tokyo Haneda (HND) route from 2 August. The new products will appear on flight numbers NH211 and NH212.

The 'Inspiration of Japan' currently features business and first class products on its 777 aircraft that look like this:

The business class seats have been criticized for having little storage or privacy as well as narrow seating. The first class seats and their unusual boxy design did provide privacy, but oddly the window seats obscured most of the window views and the middle pairs of seats made it impractical for anyone traveling with someone else.

ANA has changed all this with its new business and first class products.

ANA's new business class seat is called 'The Room' and changes to an alternating front-facing and rear-facing product with wide seats and closing suite doors which provide a lot more privacy and personal space than the current product. ANA says these seats are twice the width of the previous version.

The width and depth of the seat means that in lie-flat mode, passengers sleep on a slight diagonal — like Singapore Airlines business class seat design, which some passengers have not been fans of. The very wide design of the seat also means only one arm rest can be used, which could be bothersome for lounging for long periods of time. The video posted below suggests the suite walls are very low, with a petite cabin crew member easily able to see inside while walking past the closed doors.

This should make ANA the first airline in the world to have closing doors in both business and first class on the same aircraft, which may make it more difficult to sell first class at a significant premium, as there is little differentiation between the two classes seats.

First class also received a dramatic makeover. from the current 777 version. While the privacy of the previous design is retained and even improved with sliding suite doors, the product, simply now known as 'The Suite' greatly improves the design flaws of its predecessor with the windows completely unobscured for seated passengers.

For couples traveling together in the middle seats, there is also a far more practical divider, which will allow passengers to see each other or raise a large privacy divider.

The Boeing 777 aircraft also features a new 'welcome area', where passengers first board, as well as a new self-service snack bar.

Premium economy and economy cabins have been reupholstered but the design and dimensions of these seats have not changed.

Here is a promotional video showing all four cabins:

The timing of the launch of the new product is curious, as ANA just launched its A380 to Hawaii with their previous generation product in business class.