Can I travel to England? Everything you need to know about the country's quarantine program

Articles
Emily McNutt is The Points Guy's Global News Editor and is based in London.
Follow
Dec. 20, 2020
•
7 min read 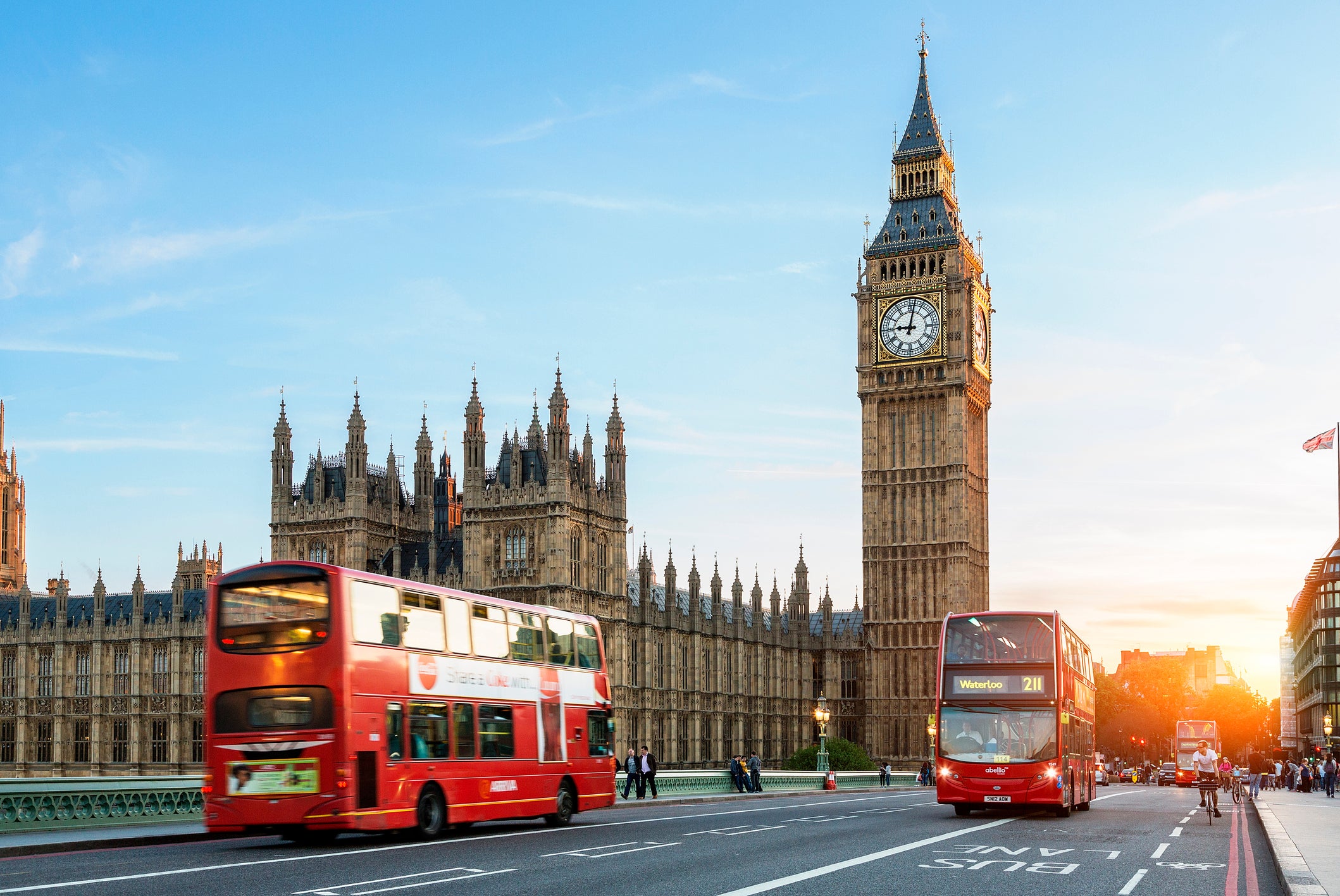 If you're waiting to get away on your next vacation, we don't blame you.

This year has brought out the strongest wanderlust in us all, especially since much of the world is still off-limits to Americans. But last week, England implemented a new Test to Release plan that promised to make travel more accessible.

Starting Dec. 15, 2020, England began allowing travelers from certain high-risk, non-travel corridor countries (including the U.S.) to enter England, quarantine for five days and then test out of the remainder of their quarantine.

Now, just five days later, many parts of England have become subject to new Tier 4 travel restrictions that all but ended travel to, from and within these areas — including London.

Sign up to receive the daily TPG newsletter for more travel news.

The new testing program, which was announced in late November, was welcomed by the aviation and travel industries, which have been struggling as a result of the coronavirus pandemic. But what is Test to Release exactly? How will it work? And is England suddenly a viable destination for Americans? Let's take a closer look.

England reopened its doors to travel — and for its citizens to travel abroad — in July. Since then, the government has implemented a travel corridor approach to travel.

Destinations not featured on the list have been subject to quarantine. In other words, arrivals into England from any non-travel corridor country have been required to quarantine for a full 14 days.

Currently, 75 countries, regions and territories are featured on England's travel corridor list. You can view the full list on our sister site, TPG U.K.

Related: All 75 countries, territories and regions that are on England’s travel corridor list

The English government reviews the list every week and adds or removes destinations.

What is the Test to Release scheme?

Just this week, the English government unveiled its Test to Release scheme. The program is the government's answer to an adjustment on the travel corridor list. With it, arrivals from non-travel corridor countries can elect to have their quarantine period reduced from 14 days to five days.

Because the United States is not on the travel corridor list, arrivals from America must quarantine when they arrive in England. Since the Test to Release program took effect on Dec. 15, however, Americans have been able to enter England and quarantine for just five days, take a COVID-19 PCR test and skip the remainder of their quarantine if the test comes back negative.

The traveler has to inform the government that they plan to use Test to Release and plan where they will take their test after five days. The test must be purchased through a government-approved provider.

Ultimately, Test to Release cuts the quarantine period from 14 days to five days for arrivals from non-travel corridor countries — including from the U.S.

Arrivals from destinations that are on the travel corridor list will continue to be exempt from any quarantine or testing requirement.

When did the program start?

The program officially started on Dec. 15, 2020. As of that date, arriving passengers to England have been able to test out of a full 14 days of quarantine if they're coming from a non-travel corridor country.

How do I inform the government I want to use Test to Release for a reduced quarantine?

Look for a new option on the form where you can indicate if you plan to test out of a full 14 days of quarantine. You'll also need to indicate at that time where you plan to take your PCR test.

You are also permitted to change your mind. For example, if you arrive in England and think you will go through a full two-week quarantine and indicate that choice on your passenger locator form, you can resubmit your form at later date. The resubmission will need to indicate that you plan to take a test. Upon the receipt of a negative PCR test, you can then leave your isolation.

How much will a test cost?

Testing as part of the Test to Release scheme must be provided through a government-approved private provider. In other words, you won't be able to use testing through the U.K.'s National Health Service (NHS).

Testing across the U.K. for travel use has largely remained on the pricey side. U.K. travelers have voiced frustration over sky-high prices for fit-to-travel certificates. Many of the private travel tests cost around £150 (about $200).

Can I travel to England now?

Throughout the coronavirus pandemic, England has not closed its borders. In fact, Americans have been allowed to visit England all along. However, there's always been a 14-day quarantine in place for arrivals from destinations that the government has deemed high risk.

For the duration of the pandemic, the U.S. has been labeled high risk, meaning Americans have been required to quarantine for 14 days on arrival to England.

Though the quarantine period has been reduced to five days if you're entering England from a non-travel corridor country and agree to take a test, travelers need to be aware that many areas in England, including London, are now under Tier 4 restrictions. Most hotels, inns, vacation rentals, restaurants, pubs and cafes are closed in Tier 3 and 4 areas, and some European countries are even canceling flights to the U.K. in response to a new, more infectious strain of the coronavirus first identified in England.

Can I travel around the United Kingdom?

The answer to this isn't as straightforward as you may think. The four nations of the U.K. — England, Scotland, Wales and Northern Ireland — have largely taken different approaches to how they are handling the coronavirus pandemic.

While the approaches are similar, the details tend to differ. For example, Scotland also has a travel corridors list, but the destinations it includes in its list differ from those on England's list.

The latest Test to Release scheme announced last week only applies to travelers entering England. If you plan to travel to Scotland, Wales or Northern Ireland, you'll have to follow the individual restrictions for access. However, it's rumored that the three other nations may follow suit with a similar program.