Articles
Andrew Kunesh is a senior editor at The Points Guy covering loyalty programs. He's been a miles and points fanatic since 2014 and previously wrote for Upgraded Points and Credit Karma. Outside of the travel world, Andrew is a cyclist, craft coffee aficionado and — despite now living in NYC — a Chicagoan at heart.
Follow
Jan. 30, 2022
•
6 min read 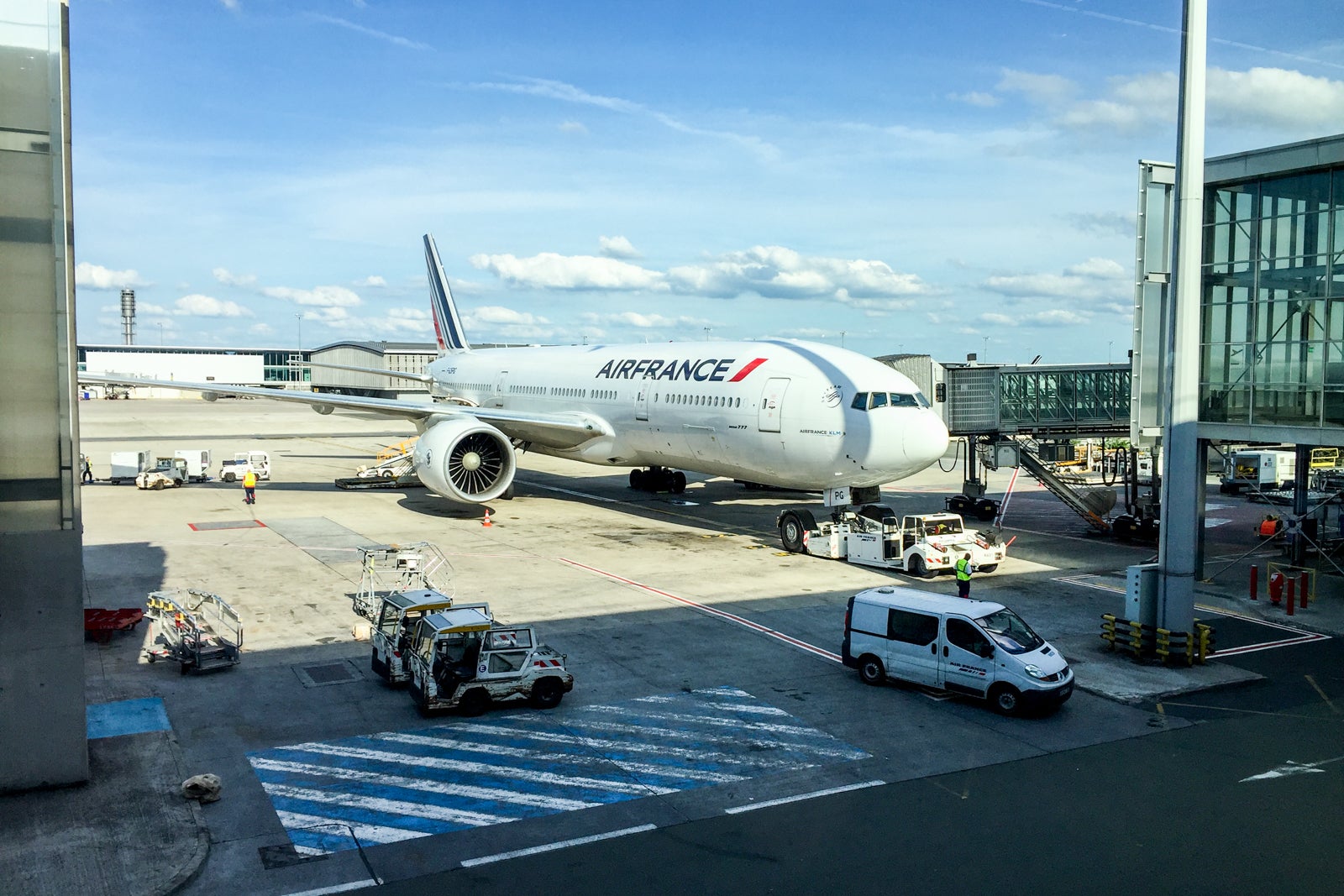 The program has some solid deals too — mostly on flights from the U.S. to Europe. In the past, we've covered booking flights to Europe for as few as 21,500 Flying Blue miles one-way, but there's a way to book these flights for even fewer points.

Enter Flying Blue Promo Rewards. These promo award tickets often bring SkyTeam award tickets from the U.S. to Europe down to well under 20,000 points one-way in economy. We've even seen business class tickets for under 40,000 points in years past.

Let's take a closer look at Flying Blue Promo Rewards and how to book them.

Every month, Flying Blue releases a new set of Promo Rewards. All are to/from Europe, and all are operated by either Air France, KLM Royal Dutch Airlines or a mixture of the two. You have one month to book these Promo Rewards before Flying Blue replaces the current list of destinations with a new set the following month.

Promo Rewards to the U.S. were suspended during the coronavirus pandemic, but they made a return once the U.S. and most major European countries reopened their borders to tourists. For example, in Jan. 2022, we're seeing the following Promo Rewards routes:

You can also find great intra-Europe Promo Rewards, which are useful if you're planning a multi-stop Europe trip. In Jan. 2022, some of the best intra-Europe deals include:

These are all solid deals and are similar to what we've seen in months past.

Promo Rewards can help you save points versus booking standard Flying Blue award tickets or booking with another program. Plus, you'll get an even better deal during months when Flying Blue offers premium economy and business class Promo Rewards.

Related: The ultimate guide to earning and redeeming with Air France/KLM Flying Blue

How to book this award

To start, head to the Air France or KLM website and sign in to your Flying Blue account. Then, click the "Book with Miles" button at the center of the screen and enter your desired itinerary. If you want to book a Promo Reward, make sure your route matches the current month's Promo Reward lineup.

All available flights will appear at the center of the screen. Promo Rewards look like any other award ticket, but at a significantly lower price. The lowest-priced ticket is highlighted in green. In this example, I found a one-way economy award ticket from Chicago to Paris for 16,500 miles.

Since U.S. Promo Rewards are usually open-ended to any European destination, you will find some destinations are priced higher or lower than others. For example, Chicago to Frankfurt is 17,500 miles one-way during this Promo Reward period.

Related: The best ways to travel to Europe using points and miles

How to earn points for this award

You can transfer virtually all transferable points currencies to Flying Blue. If you want to pad your points balance for a future Promo Reward, consider opening a card that earns Capital One Rewards miles. The program overhauled its list of transfer partners last year, introducing new partners and bringing most to a 1:1 transfer ratio, including Flying Blue.

Here's a look at our favorite credit cards that earn Capital One miles. Each card has varying benefits and annual fees, so do your research to find which card is best for your wallet:

Related: Tips and tricks to get maximum value from your Capital One miles

Flying Blue Promo Rewards can get you a great deal on your next trip to or around Europe. With economy awards often starting at under 20,000 miles one-way, you can stretch your transferable points to take more trips to Europe or bring a friend or two along for the ride. Make sure to check Flying Blue's Promo Reward page every month to see the latest list of included cities.