Articles
Clint Henderson is the managing editor for news at TPG. He worked in TV news for 20 years, including stints at ABC, MSNBC and Fox, before landing his dream job. Send tips to Clint.Henderson@thepointsguy.com.
Follow
July 06, 2021
•
5 min read 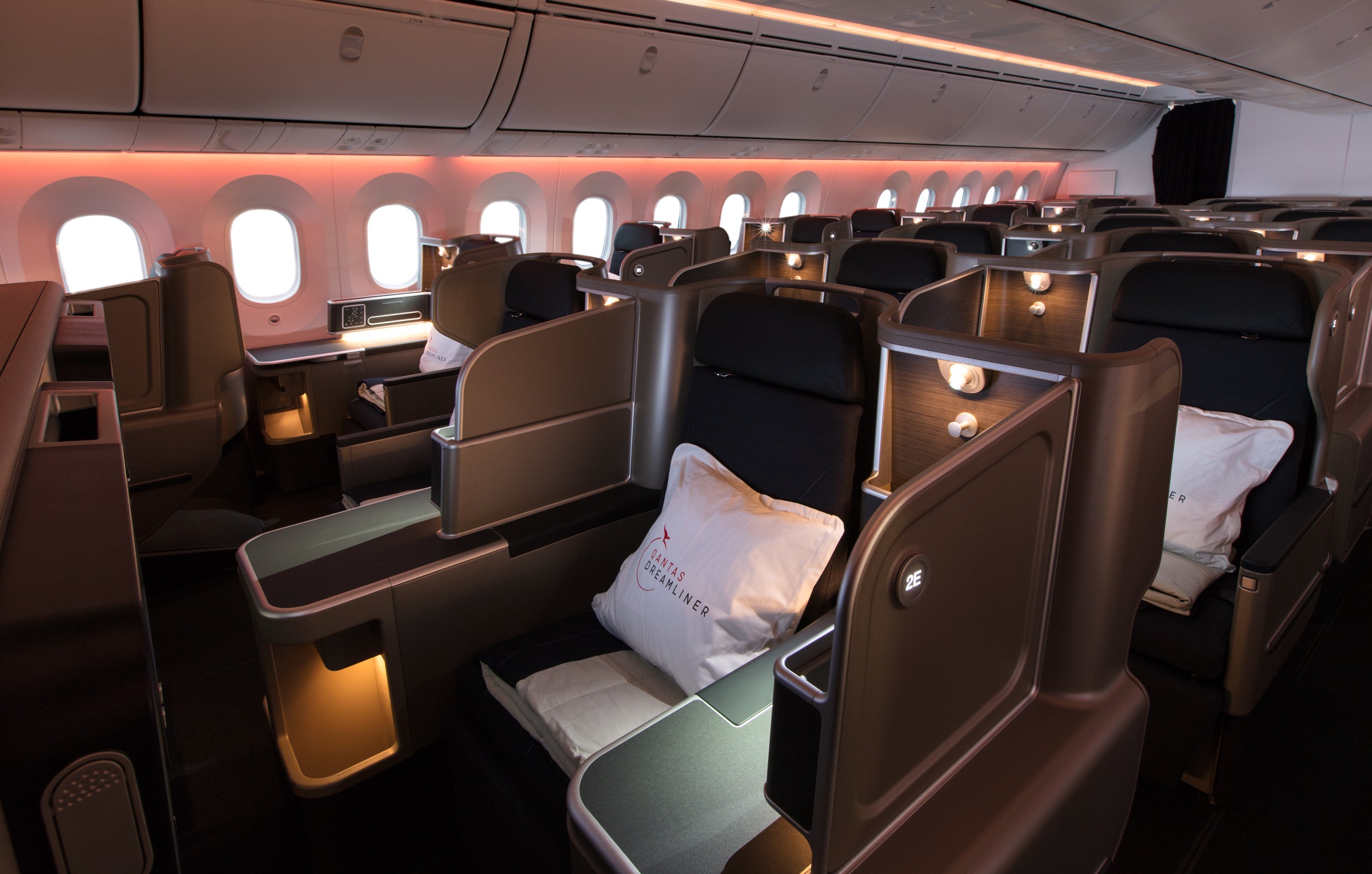 For savvy travelers, Scott's Cheap Flights is a great way to stay on top of too-good-to-pass-up travel deals, and now it's making a new push on business-class fare sales.

A lot of us here at TPG are fans, and though we hate to send readers to competitors, there are sometimes deals that you won't find anywhere else.

The site is adding a new tier of service offering even more opportunities to get bargains. Elite membership is Scott's Cheap Flights' newest and top-of-the-line offering. It provides all the benefits of their Premium membership -- economy-class deals, weekend getaways, domestic bargains -- along with a raft of exclusive new perks that include first-class, business-class and premium economy options that could save you a ton of cash.

TPG spoke with founder Scott Keyes — he goes by the title "Chief Flight Expert" — about their brand-new paid subscription service.

Keyes told me: "We have been getting requests from thousands of members over the years for business-class deals, and it had been something we had dragged our heels on because I was anchored to incredibly cheap fares that we see popping up and that are our bread and butter. What ultimately led us to launching this new elite tier is that even if you are buying a first-class or premium-class ticket, you still want the best deal possible."

Scott's is a player in a hyper-competitive market. Next Vacay and Dollar Flight Club are among the site's competitors. And of course, the site compete with consumer's own searching skills using sites like Google and online travel agencies like Expedia and TripAdvisor.

Still, Scott's is now offering something that few others have really tried.

The site says subscribers to its elite service can expect to save, on average, $2,000 on international flights. It estimates business-class tickets will cost roughly $500-$600 to Mexico and the Caribbean, around $1,200 to Latin America, $1,700 to Europe and $2,200 to Asia. They say the deals will include summer, holidays and peak season.

If you're worried that scoring such a ridiculous deal means you have to endure a substandard airline or poorly handled connecting flights, don't be. Scott's pledges to vet its offers to make sure they involve "good airlines, sensible routing, reasonable layovers, and no crazy fees."

Something else to note is that most of the offerings members get won't be for last-minute travel. Most flights won't take off for two to nine months. Even the weekend getaways, which offer nonstop domestic and quick overseas travel deals, typically depart within the next month.

How much is Scott's Cheap Flights?

As for pricing, Elite's first-class and business-class deals mean you'll pay more than you would for Premium. The Premium plan starts at $25 per year; Elite is $199 per year. It's a hefty increase, for sure, but given that just one deal on an international flight could easily cover the subscription cost, boosting your subscription plan can make sense.

The new Elite service will even occasionally post mistake fares which could save you some big bucks. The site says, "Premium members receive deals that limited members will never see."

Premium members get access to view such fares from up to 10 airports across the U.S.

Elite subscribers can follow an unlimited number of airports and see every single mistake fare the website lists, from any airport in the U.S. Why is that important?

Scott's Cheap Flights says it has come across deals like round-trip flights to Chile for $63 or to Australia for $354, so booking a flight from your city to another U.S. airport to score that kind of deal could make it worth it.

I signed up for the service to test it out. Already I've been alerted to several good deals. Here's a business-class deal on American Airlines from California to Bermuda for less than $1,100.

Keyes told me that so far, they've been thrilled with the number of people signing up. "There is such a hunger for great deals no matter which part of the plane you are flying in."

Featured image by Brent Winstone
Editorial disclaimer: Opinions expressed here are the author’s alone, not those of any bank, credit card issuer, airline or hotel chain, and have not been reviewed, approved or otherwise endorsed by any of these entities.