It's tricky, but you can still use Radisson points for international travel — Here's how

Articles
Summer Hull , aka Mommy Points, ran the Mommy Points site for families who want to travel more for less using miles and points for seven years. She now heads up a variety of special projects at TPG when she isn't exploring the world with her own two girls.
Follow
Sept. 29, 2021
•
6 min read 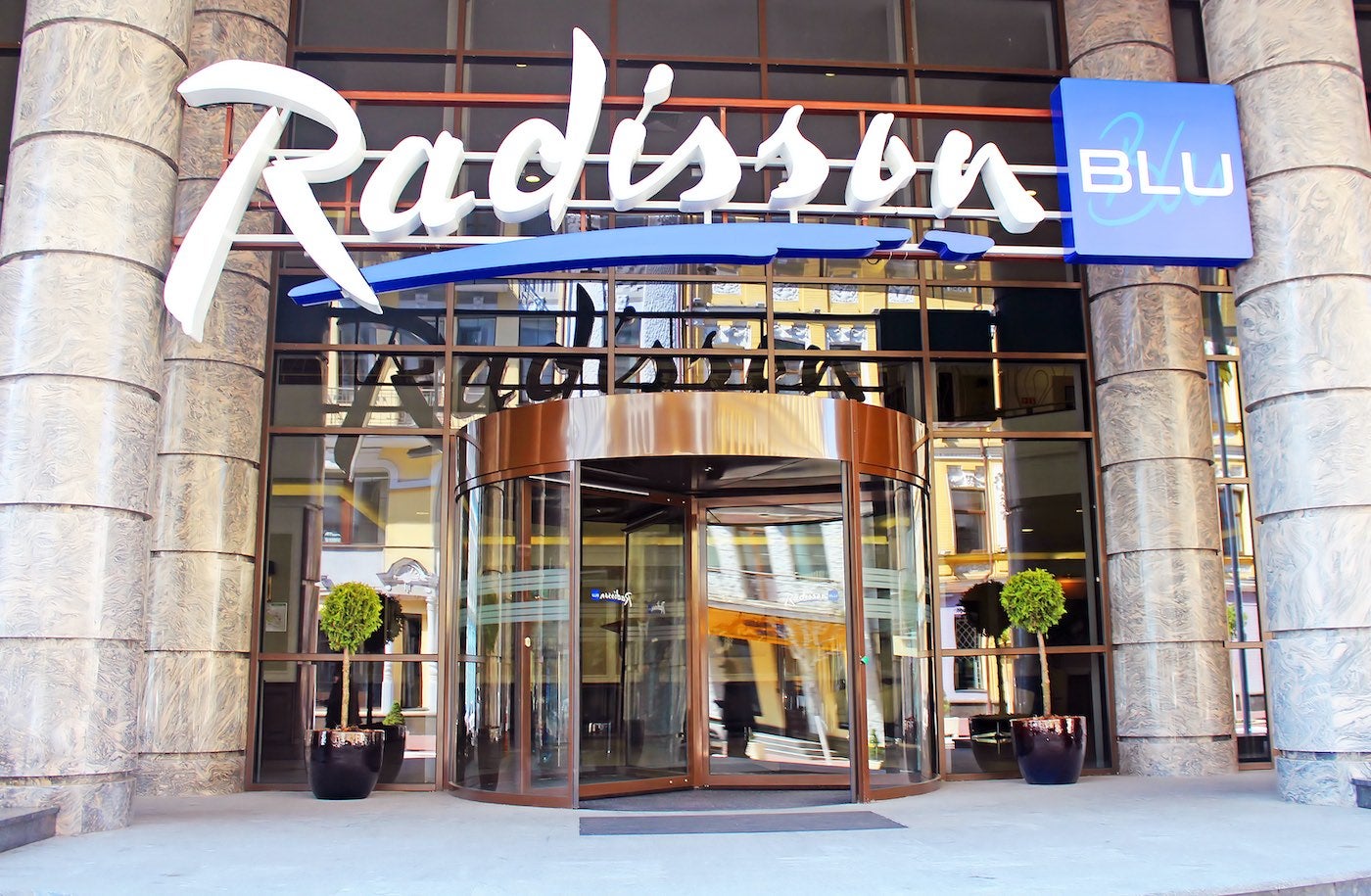 You don’t have to be in the travel or travel writing world for long to know that big-name hotel loyalty programs such as Marriott Bonvoy, Hilton Honors and the World of Hyatt are much more popular (and get far more clicks) than some of the smaller properties such as Radisson Rewards.

And while I probably wouldn’t recommend a U.S.-based points traveler start with (or primarily focus on) Radisson, at a certain point, you’re probably making an error if you totally ignore it. While I rarely have redeemed Radisson points for travel within the U.S. – I’ve gotten huge value on trips to Europe in places like Norway, France, Spain and London.

With my fingers tightly crossed and vaccines for kids hopefully on the near-term horizon, I’m once again booking a trip that includes time in London and it’s Radisson Rewards points that are again showing up for the win.

I’ll spare you the nuanced details, but the important part to know is that as of June 2021, those who live in the U.S., Canada, Latin America and the Caribbean were placed into the Radisson Rewards Americas program. If you live in those countries, your points and account number are safe and sound in that program.

You can log in and book your Radisson Rewards award trips to those same regions more or less as you always did (albeit with a new award chart) via the Americas program.

While that arrangement is a bit annoying and awkward you can still transfer points between your two Radisson accounts and redeem them at wherever Radisson property you want with a few keyboard strokes.

Once you have both accounts set up using the same name and email address you can transfer points from the Americas program to the global at a 1:1 ratio by heading here.

Though the terms said it may take up to 24 hours to process, both of my test transfers have been instant. I’m also not sure how or why it happened but my Radisson Rewards global account had 3,000 free points to start with when I opened it.

How to status match to your Radisson global account

If you have Radisson status in your Americas account, which comes simply by having the co-branded Radisson Rewards Premier Visa Signature, that status doesn’t automatically transfer to your global account.

However, you can request a status match from the Americas account to the global account. I haven't done this step yet, but my understanding is you can do this by emailing radissonrewards@radissonhotels.com or statusmatch@radissonhotels.com and providing a screenshot of your Radisson Rewards Americas account with the status and account number to match to the global program.

The Gold status that comes by having the Radisson Rewards Visa Signature isn’t the most valuable status in the world but it’s worth sending an email to match it to your global account before your stay so that you can get better treatment such as early check-in/late check-out, an in-room welcome gift, free bottles of water and free breakfast at participating brands.

Like with many other elements of the program, I've had this status level be pretty valuable at times in Europe beyond what I would have expected within the U.S.

The information for the Radisson Rewards card has been collected independently by The Points Guy. The card details on this page have not been reviewed or provided by the card issuer.

Why it’s worth using Radisson globally

While there are some Radisson programs in the U.S. that I wouldn’t hesitate to redeem points at – such as the new Radisson Blu Anaheim – internationally the points can be worth a lot more.

Cash rates during my hopeful travel dates are high in London, making points a good bet. At a hotel such as The May Fair in London, I can redeem 75,000 Radisson points per night instead of paying the approx. $450 USD per night room rate on the dates I’m considering. That's a lot of Radisson points but it is still a return of .6 cents per point, which is 50% more than the TPG valuation of Radisson points of .4 cents each.

I know from prior experience that the property is in a great location and should be a good budget-friendly solution for this part of the trip.

A few other examples of international Radisson properties that may be worth the effort to move your points include:

Opening a second loyalty account and going through the steps to redeem points at an international Radisson property wasn’t the highlight of my week, but it also wasn’t all that bad. Within 10 minutes or so of starting to figure out the process, it was done.

And instead of spending hundreds of dollars per night in London, or using points from programs such as Hyatt or Marriott that I have an easier time maximizing closer to home, I’ll spend 75,000 points that have been sitting in my Radisson account just waiting for such an occasion.

Related stories
Chasing American Airlines elite status? Here are 14 ways to earn Loyalty Points
Fly to Greece from multiple US cities for less than $700
American Airlines restores free 24-hour hold option
Holiday airfare is rising: What to know if you haven’t booked yet
Featured image by (Photo by Gelia/Shutterstock)
Editorial disclaimer: Opinions expressed here are the author’s alone, not those of any bank, credit card issuer, airline or hotel chain, and have not been reviewed, approved or otherwise endorsed by any of these entities.