Articles
Carissa Rawson is a Points and Miles Reporter at TPG, helping readers get to where they need to go, faster (and cheaper). You can find her in your nearest Priority Pass lounge, sipping free coffee and obsessively researching travel.
Nov. 17, 2019
•
7 min read 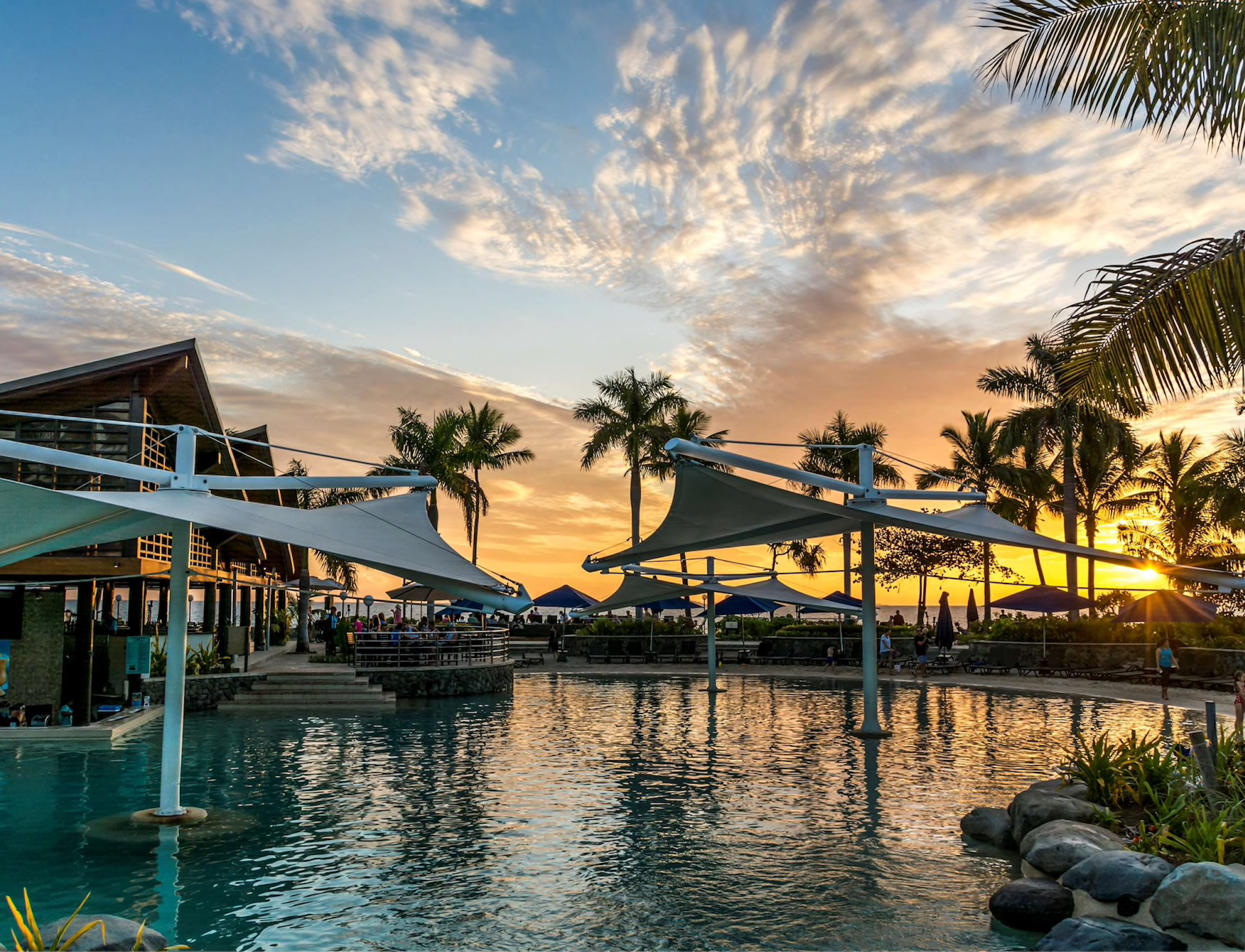 Though Radisson isn't the most common hotel chain we talk about, it has some phenomenal properties and a solid rewards program to boot. While it doesn't have any overly breathtaking properties in the United States (except for that Times Square property opening later this year), the tide changes when searching properties overseas. From rotating rooftop restaurants to acrobatic wine angels, here are seven amazing Radisson hotels to consider for your next international journey.

If skiing is your thing, the Radisson Blu Resort in Trysil is an excellent hotel in which to stay. A ski-in property in Norway, the hotel features guest rooms and apartments for families, with rates starting at just $107/night.

For those who aren't interested in winter sports, the hotel also has an Adventure Pool, with four swimming pools, a glass rock-climbing wall and a FlowRider surfing wave pool; while the nearby Alpine Spa provides a hot pool, Finnish sauna, Turkish steam room, and aromatic laconium.

Having stayed at this property myself, I can vouch for how incredible this hotel is. It's located in the middle of old town and oozes charm — from its stately guest rooms to its truly stunning spa.

Rates for this hotel start at $103/night, which is a downright steal.

It may seem odd to recommend an airport hotel on the list of top Radisson properties, but despite its location (a mere seven minute shuttle from Zurich Airport), this hotel is no schlub. Why? I present to you Angel's Wine Tower Bar:

Topping the list of 'coolest hotel bars ever,' the Radisson Zurich Tower bar features an absurdly tall sculpture of wine, complete with acrobats who'll fetch your beverage of choice all evening long. Room rates start at $153, which is decent given how expensive Switzerland can be.

Located in Dakar, Senegal's capital, this gorgeous oceanside property starts at $215/night and features stunning views, chic rooms and an unbeatable location. Just seven miles from the airport and within walking distance to embassies, eateries and high-end shopping, this hotel is a great place to base yourself while you explore Dakar's many delights.

One of Cape Town's hottest new hotels is the Radisson RED, unique among the many other waterfront properties for its bold design and eye-popping coloring. It also has a truck parked next to its rooftop pool, so you know the place is lit.

Though Fiji is rife with wondrous hotels, the Blu Palace stands out by being both exotic and inexpensive, with room rates starting at $119/night. Located near Nadi Airport, the hotel is well-located and family friendly, offering child specific activities so all members of the family can relax while on vacation.

Famous for its revolving restaurant high above Shanghai's skyline, the Radisson Blu Shanghai New World is a breathtaking hotel. Designed to be grand, the property pulls this look off with great success.

Booking these hotels is easy. You can either do so directly on Radisson's website, or take advantage of 10x miles with the Capital One® Venture® Rewards credit card on hotels booked at hotels.com venture through Jan. 31, 2020 to gain a 14% return on your spend.

If you're looking to use reward points, you can also book with Chase's travel center. Holders of the Chase Sapphire Reserve® can redeem their points for a flat 1.5 cents each, making these hotels relatively cheap, points-wise.

Otherwise, those with Radisson points to spend can do so directly on the website, though it can get kind of pricey, with top-tier properties costing 70,000 points/night. Luckily, the Radisson Rewards Premier Visa Signature is currently offering its highest-ever sign-up bonus, a whopping 120k points after $3,000 in spend in the first 90 days.

Featured image by Image courtesy of Radisson.
Editorial disclaimer: Opinions expressed here are the author’s alone, not those of any bank, credit card issuer, airline or hotel chain, and have not been reviewed, approved or otherwise endorsed by any of these entities.