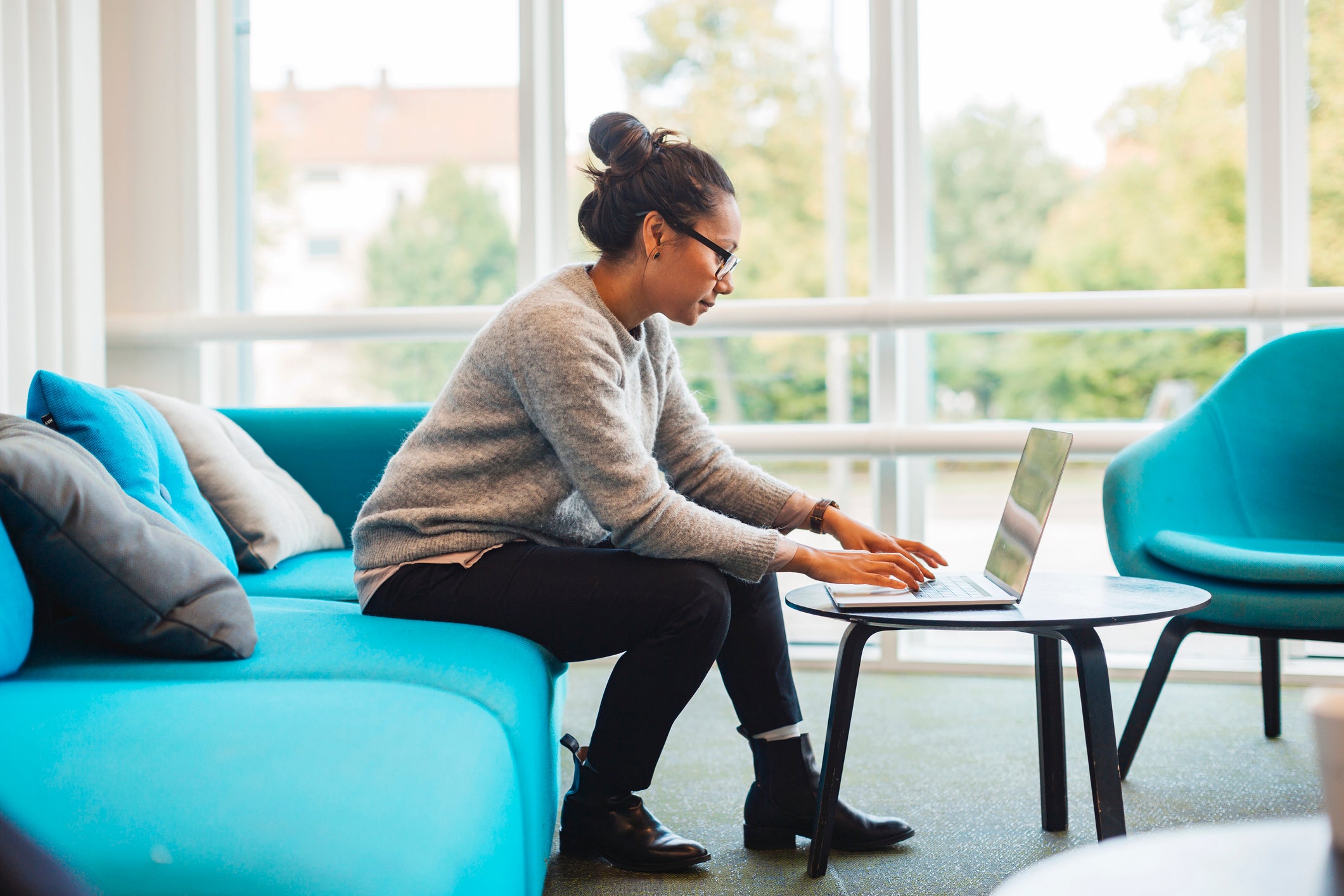 To help you plan your future travels while we’re all stuck on the ground, we’re launching “Tuesday Travel Tips.” Check back for a new travel tip every week!

Mystery travel deals like Priceline Express are not talked about much in the points or miles world but can be extremely lucrative. While known best for discounts on hotel stays, they can also save you big bucks on airfare as well.

These types of deals offer cheap flight, hotel, and car rental bookings with a caveat — you don't know which hotel, airline, or car rental company you're booking until after you make your non-refundable payment. It's a way for companies to fill seats, rooms and cars that otherwise might have gone unsold at a discounted rate. But with a little bit of guesswork, you can easily narrow down which company you're being matched with.

We've previously explored how you can leverage mystery deals to potentially get more than half-off at Walt Disney World Hotels. Today, we're going to cover how you can use this strategy to get similar discounts for flights.

Mystery deals are offered by a variety of online travel agencies (OTAs) such as Hotwire, Expedia and Hopper but for the sake of this guide, we're going to focus on Priceline Express Deals as it often offers the best deals.

To find Express Deals, head to Priceline's homepage and click "searching Express Deals" at the bottom of the flight search box.

You can also search as you normally would and then click on the Express Deal being advertised at the top of the results page.

You'll be presented with a featured deal at the top of the page and will get some information about your itinerary, like which airline the flight may be operated by, a timeframe for when the flight will depart, and the maximum layover duration.

You'll also be shown the retail price of the ticket and whether carry-on bags and seat selection are included. This way, you can determine whether the ticket will be for basic economy or standard economy.

If you scroll down, you'll typically find more Express Deals, giving you the opportunity to potentially select a more convenient flight or upgrade to standard economy. Beware that this sometimes includes departures from nearby airports.

How much can you save with Priceline Express Deals?

Priceline’s website states that you can save up to 50% off by booking an Express Deal. Although it might seem like deals like these are rare, they're definitely out there if you know where to look. One of the Los Angeles (LAX) to Newark (EWR) examples shown above offers 46% in savings and I've come across other deals on routes such as LAX to Seattle (SEA) offering the maximum 50% discount.

Perhaps the most important step of the process is trying to guess which flight is the mystery deal. Fortunately, it's a lot easier than it might seem.

Click on "back to flight results" at the top left of the page to be taken to the full list of flights available for sale. Then, use the filters on the left-hand side to narrow down your options based on the Express Deals you're considering booking.

Using the Los Angeles to Newark example, it's safe to assume that the Express Deal is for a nonstop flight at either 8:00 a.m. or 1:15 p.m. on Alaska or United. We know that it's not the flight with a connection in San Francisco (SFO) because it's priced higher than the $403 fare listed on the Express Deal.

Additionally, although Express Deals includes a carry-on bag, it's likely that the flight will be for standard economy rather than basic economy.

If you feel comfortable with the options you see then go back to Express Deal and complete your booking. Your flight details will be disclosed immediately after paying.

Related: Tuesday Travel Tip: You can book a family vacation to Maui for $330

Things to keep in mind

There are some important details to keep in mind before booking an Express Deal. The biggest is that Express Deal flights are absolutely non-refundable — unlike regular flights, there is no 24-hour free cancelation period. This may make it more difficult to get a refund in the event that your flight is canceled by the airline.

Per Priceline's terms, these flights are also non-changeable. But in practice, you should be able to make any changes directly through the airline. All existing airline-issued waivers and exceptions will still be applied to your ticket, but you may be subject to additional fees, including an "external reservation handling charge," for voluntary changes.

Priceline indicates that Express Deals may not earn frequent flyer miles, but again, this depends on the type of ticket you end up with. Unlike hotel Express Deals, reports suggest that these flight deals often do earn miles. Also, you should still be able to take advantage of any elite benefits you might have with the airline.

Finally, don't be surprised if your search doesn't pull up any Express Deals. They're available for domestic and international coach flights, but not all routes and dates will always have these deals. You'll typically find the greatest savings on last minute flights.

Related: Can you earn airline miles booking through OTAs?

In addition to earning airline miles for your flight, you may be able to get extra points or cash back by going through an online shopping portal. Be sure to also use a card that earns bonus points on general travel spending like the Chase Sapphire Reserve (3x points) or the Chase Sapphire Preferred Card (2x points). While the Express Deal may add a layer of complexity, the booking should still be eligible for Chase's excellent travel protections.

If you don't mind the risks of booking through an OTA, you can score some tremendous savings with Priceline Express Deals. It's not difficult to try to "decode" what your mystery flight will be and you'll likely still earn miles as per usual.

Featured image by JOHNER IMAGES/GETTY IMAGES
Editorial disclaimer: Opinions expressed here are the author’s alone, not those of any bank, credit card issuer, airline or hotel chain, and have not been reviewed, approved or otherwise endorsed by any of these entities.