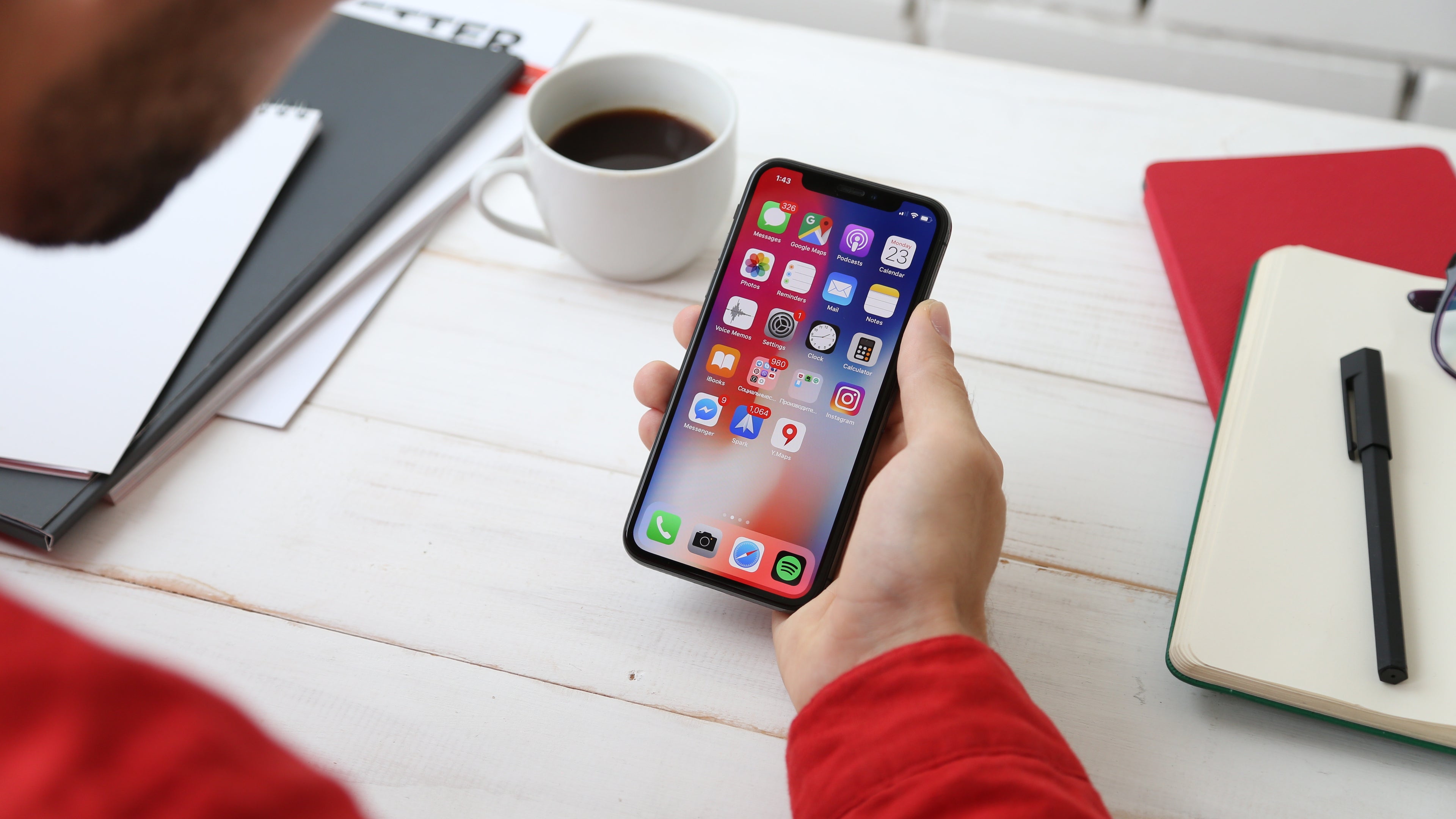 How Useful Is Airfare Forecasting App Hopper's New Hotel Search Feature?
This post contains references to products from one or more of our advertisers. We may receive compensation when you click on links to those products. Terms apply to the offers listed on this page. For an explanation of our Advertising Policy, visit this page.

Hopper — one of our favorite flight-booking and airfare prediction apps — is expanding in a big way.

As of this week, you can now book more than 270,000 hotels in over 200 countries and territories around the globe. And just as Hopper uses data aggregated from up to 15 billion airfare quotes per day to forecast when travelers will find the most affordable flights, the app is also promising to predict the best deals available for the hotels you want to book.

I tested out the new features to see how useful they are and, frankly, got mixed results. The hotel search feature is easy to use and delivers some solid deals, but it has some limitations. Generally, it seems more useful if you're shopping around for the best rate than if you want to stay at a specific property.

First, some background: Hopper has been beta-testing the new features for over a year now, initially starting with hotels in New York. The hotels search function is available for iOS users and will become available to Android users in the next few weeks. According to Liana Corwin, a spokesperson for Hopper, the app is currently analyzing over 30 million hotel prices per day.

The interface is really easy to use and intuitive. When you open the app on your phone, you choose whether you want to search for flights or hotels, and then type in your destination. On the bottom, there are tabs that let you keep track of your upcoming trips, watch hotels to see if rates drop and set notifications for deals.

I tried searching for hotels in a few cities over some random dates in November to see what would show up.

In Amsterdam, Hopper pulled up 241 hotels. I set the filters to only show five star properties, which narrowed it down to 23 hotels, including top choices like the Conservatorium Hotel, the Pulitzer and the Waldorf Astoria Amsterdam. It seemed like a pretty good representation of the city's top hotels.

When I tried the same search in Rome and got 636 results. This is when things got a bit tricky. When I filtered for five star hotels, Hopper narrowed it down to just a dozen — and there were some glaring omissions. The St. Regis Rome, the Westin Excelsior and Baglioni Hotel Regina showed up, but the Hassler, the Eden and Rocco Forte's Hotel de Russie did not. But when I searched specifically for the Hotel de Russie, Hopper pulled it up along with four other five-star hotels that didn't appear in my initial search.

I asked Corwin why that would happen and she said, "We're working on defining markets that return hotels of interest for specific users and testing out different geographic classifications. The search functionality will get more sophisticated over time."

The Hassler also showed up when I searched for it specifically, but the Eden did not. The Eden is a member of the Dorchester Collection, which runs nine hotels, none of which appear to be on the app. That might be because — like Expedia and other OTAs — Hopper takes a commission from hotels. Corwin told me that commissions vary, but are never more than 10%, adding, "Anything above that we pass on to the customer in the form of savings."

I selected the Hotel de Russie, and Hopper brought me to a page with photos to scroll through, a map showing the hotel's location, icons depicting the amenities and the hotel's TripAdvisor score. For the dates selected (Nov. 6 and 7), it showed a price of $615 per night and Hopper told me "We don't expect a better deal to be available."

I added the hotel to my "Watch List" to see if the price will drop.

"While we don't currently offer expanded room categories such as suites and bunk rooms, it is definitely a consideration and something we're looking [at] down the line," Corwin confirmed, though she added that some hotels offer other configurations, such as two queens or one king and one full.

I went back to the general search results, where Hopper showed a few hotels with prices that were discounted over web prices (Hopper specifically cited Expedia).

One such example was the Radisson Blu es. Hotel, Rome. Hopper showed a price of $98, saying, "Our price is $59 cheaper than the best web price, and we don't expect it to drop further." I searched for the hotel on Expedia and, indeed, the price listed there was $161 per night, which means Hopper actually offered a $63 savings. The price listed directly on the hotel's website was even higher: €166 (about $187).

So it seems that in some cases, Hopper really is able to offer better deals — but not always. One other drawback is that there's no way for loyalists to redeem points to book hotels. In order to take advantage of Hopper's deals, you'll need to pay cash rates with a credit card.

If you have your heart set on a specific hotel, it might be worth it to check the price listed on Hopper, but the app won't necessarily score you a better deal than you'd get by booking direct.

And, of course, now that it's getting into the hotel sphere, Hopper will be competing with other better-known hotel booking apps and sites like Expedia, Booking.com and HotelTonight, as well as apps promising to find lower rates for existing reservations, like Pruvo.

But if you're not picky about where you're staying, using Hopper's new hotel search feature is a smart way to shop around and find a good deal. It can be especially useful if you're planning at least two to three months ahead and can monitor hotel rates to see if they'll drop before you book.

Hopper claims to monitor rates that aren't available publicly, including package rates, member rates, geofenced rates and more. So if you tell it to track a certain hotel, it'll send you a push notification the moment prices drop, or if it can secure you a private deal. At the time of publication, I have alerts set for five hotels, but haven't received a notification about any of them.

As you search and monitor hotels, Hopper will learn your preferences so it can begin to suggest hotels you might like. Already, 25% of bookings on the app result from AI, which means users are booking trips the app suggested rather than ones they were searching for.

It'll be interesting to see how Hopper tracks my preferences as I continue to search for hotels and see if the new "watch" feature turns out to offer any amazing deals.