Why I'm not renewing my Disney World annual pass

Articles
Summer Hull , aka Mommy Points, ran the Mommy Points site for families who want to travel more for less using miles and points for seven years. She now heads up a variety of special projects at TPG when she isn't exploring the world with her own two girls.
Follow
Sept. 29, 2019
•
6 min read 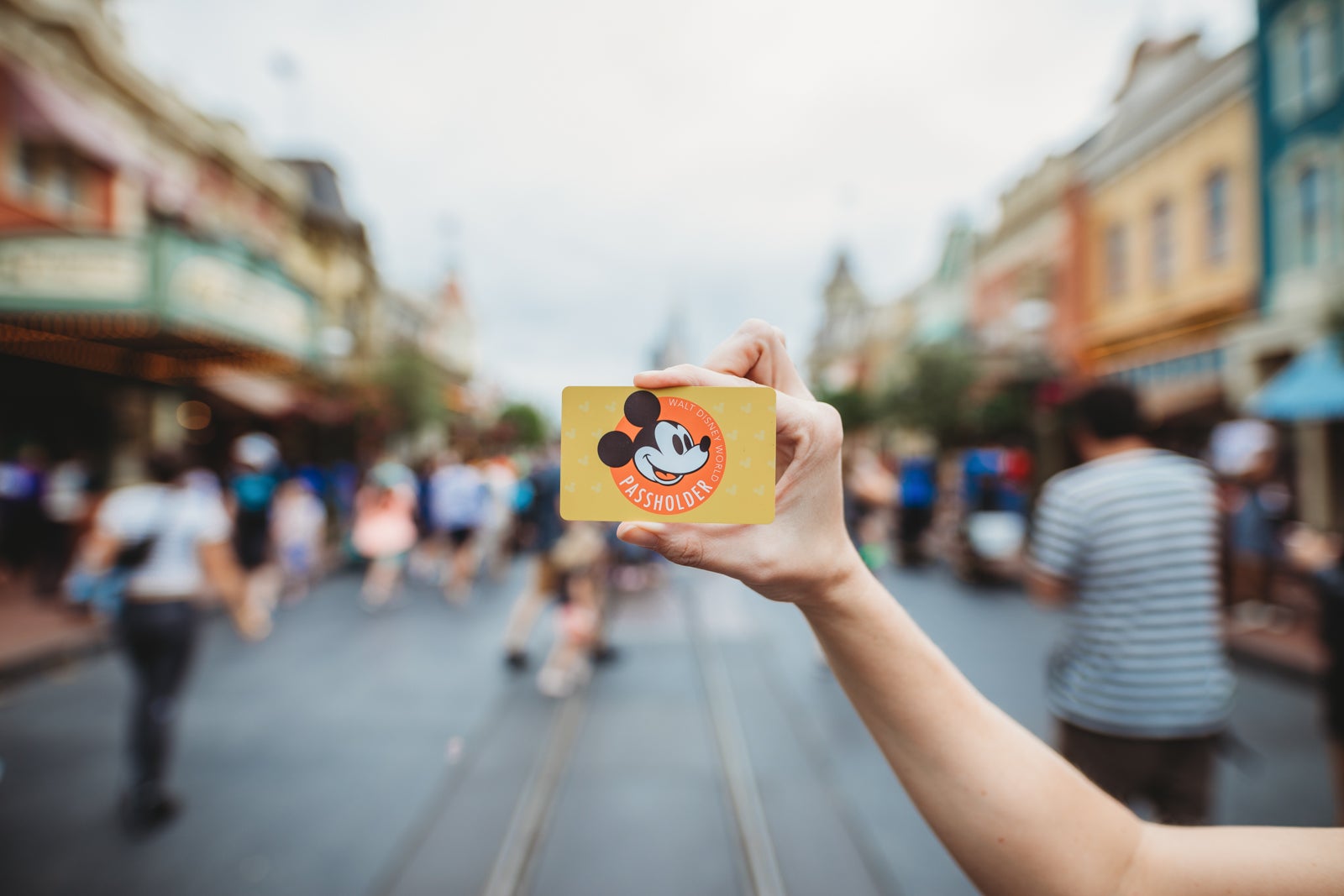 In the last 12 months, I went to Disney World a healthy (or unhealthy?) number of times. From memory, I was there in September, November, March, July and August. Some was for work, some was for fun, some was an attempt to ride every single ride at Disney World in one day (we came close). About a year ago, when I realized how many times I would likely be in the parks in the coming year, I bought a Disney World annual pass as it would be cheaper than buying multiple one-, two- or three-day tickets to coincide with the often short nature of my visits.

There were other reasons for the pass, too. For example, it saved us real money on Disney Resort bookings, on dining at many Disney restaurants, on many purchases at Disney shops in the parks and was the key to attending a passholder preview opening to Star Wars: Galaxy's Edge. It also saved us money on ticketed events, such as Mickey's Very Merry Christmas Party. Having just one Disney annual pass in the family translated to savings for all of us.

But -- with my Disney World annual pass renewal coming due this week, even though I love Disney, I'm not renewing. Here's why.

There are ways to save money at Disney World, but there's no way to make Disney a cheap getaway. The going rate of a Platinum Disney World annual pass, like the one I have, is $1,191.74 ... per person. Sure, if you went to the park every day for a year, that's only $3.26 per admission, but most folks won't do anything close to that. I live in Texas, so I'm surely not doing that.

Also, I have a family, so when we go, we usually need parks tickets for at least my two daughters, too, and they don't have passes. Then there's the cost of the plane tickets, hotel rooms, etc. It adds up quickly. To really get value out of the annual pass, you need to be using it, which means using more miles, points and dollars to head to the House of Mouse.

Related: How to save money at Disney World

Disney makes it tempting to renew an expiring annual pass because they give you a 15% discount, which is a real amount of savings on something that expensive. If I renewed now, I'd owe $1,012.82 instead of $1,191.74 for a brand-new pass. We do have another short Disney trip planned about three months from now where we will meet up with some friends. That makes it tempting to keep the pass going, but the odds of me going to Disney before that next planned trip are low. If I saved 15% on the price to renew now, I'd still come out behind because the renewed pass would be almost three months (aka 25%) used up before I ever swiped it to enter the park.

If you take advantage of the renewal discount to save 15%, but then don't use the pass for two months or longer from the date or renewal, then the math says you would have been better off just buying a fresh annual pass for your next visit and then having a full 12 months of validity from that date.

Go big one year, go small the next

I'm not renewing my Disney World annual pass, but I still enjoy our trips to Disney. It was great having the pass and going big on Disney trips for the last 12 months. However, it's also great to shift our focus to other things for a while with just a little Disney sprinkled in. We'll be at Disney again in December, but likely just in the parks for one full day and then at the Mickey Christmas Party for one night (you don't need a park ticket if you enter Magic Kingdom for that party at 4 p.m. or later).

Because we usually have a good time, the odds are high we may go to Disney again before this time next year, but probably just a weekend trip or similar. With that travel pattern, a Disney annual pass wouldn't make financial sense. Save holding a Disney World annual pass for the years your family is truly going big on Disney, not for the years when you are just making a weekend trip or two.

I'll just use points for tickets

For my upcoming shorter Disney trips, it will make more sense to keep the $1,000+ cost for one annual pass firmly in my bank account and cash in some points for tickets instead. While we have seen some Disney tickets pop into the Chase Ultimate Rewards portal, the deals aren't good. So, my go-to recently has been using Citi ThankYou points for Disney World tickets (here's how to use points for Disney tickets).

I've also been known to use the $300 annual travel credit from the Chase Sapphire Reserve for Disney tickets. That works when purchasing tickets through Undercover Tourist, since that site codes as travel and tickets directly from Disney don't typically code as travel.

Featured image by (Photo by Melissa Ann Photography)
Editorial disclaimer: Opinions expressed here are the author’s alone, not those of any bank, credit card issuer, airline or hotel chain, and have not been reviewed, approved or otherwise endorsed by any of these entities.