You can once again book Disney tickets with Ultimate Rewards, but you shouldn't

Articles
Carissa Rawson is a Points and Miles Reporter at TPG, helping readers get to where they need to go, faster (and cheaper). You can find her in your nearest Priority Pass lounge, sipping free coffee and obsessively researching travel.
Sept. 22, 2019
•
3 min read 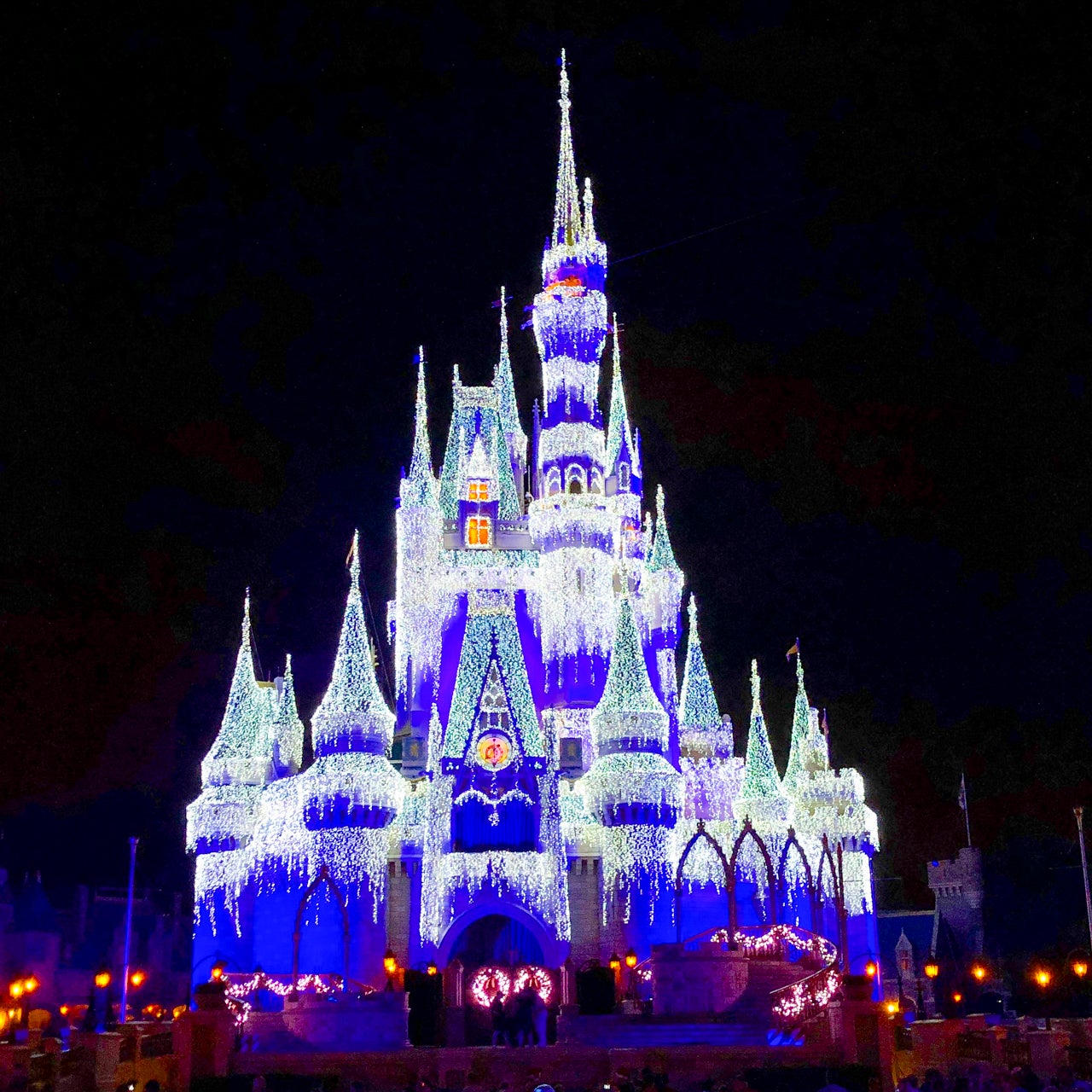 Well, this is interesting.

Purchasing Disney tickets through Chase's Ultimate Rewards website had long been considered one of the best ways to acquire passes with points. However, in 2018 the ability to do so disappeared, and while a brief revival occurred in the end of 2018, tickets had since vanished, along with any trace of Disney packages for purchase.

A perusal of the activities section for both Anaheim and Orlando reveals Disney tickets available for purchase, even with points:

However, the savvy Mouseketeer will probably spot something a little...off with these ticket prices. Take a look at the cost for a one-day park ticket at Disneyworld in Orlando via Chase's website:

In contrast, here's the cost for a single-day single park ticket to Disneyworld on a peak day via Disney's own website:

For some reason that likely has to do with the fact that these park tickets are being sold by a third party provider, the cost to buy via the portal is over $100 more than buying directly with Disney.

At least you can still pay with points, right? Well, yes, but that's probably not a good idea. At this rate you're redeeming your points at a value of just 0.91 cents each (based on a one-day one-park ticket at Disneyworld). That's less than half TPG's valuation of 2.0 cents each and a worse rate than redeeming them for gift cards. So, unless you've got points literally falling out of your ears, you're better off paying with your card and pocketing the additional points.

Also suspect is this third party seller, Aotutour, whom I've never heard of and whose website looks like this:

Though they do look like a legitimate business, I am slightly concerned about what they're doing on Chase's travel center, let alone how they're managing to offer overpriced Disney tickets.

So while it looks like the ability to purchase Disney tickets with Ultimate Rewards has returned (in a slightly different capacity), they're ridiculously overpriced. Unless you've got a ton of points to waste, you're better off buying tickets directly with Disney or using other methods to fund your Disney obsession.

Related stories
Should you buy Marriott points with a 50% bonus?
5 secrets to getting a luxury cruise for less
Deal alert: Widespread Air Tahiti business class award space to French Polynesia
This no-annual-fee card earns 2% cash back on every purchase — and automatically applies your rewards
Featured image by Cinderella Castle lit up at Disney World