What's New in 2019 at Universal Studios from Coast to Coast

Articles
Edward Pizzarello covers family travel for TPG Family and also blogs at Pizza in Motion. You can find him hosting the Miles to Go podcast and eating doughnuts on Twitter and Instagram.
Follow
Jan. 30, 2019
•
7 min read 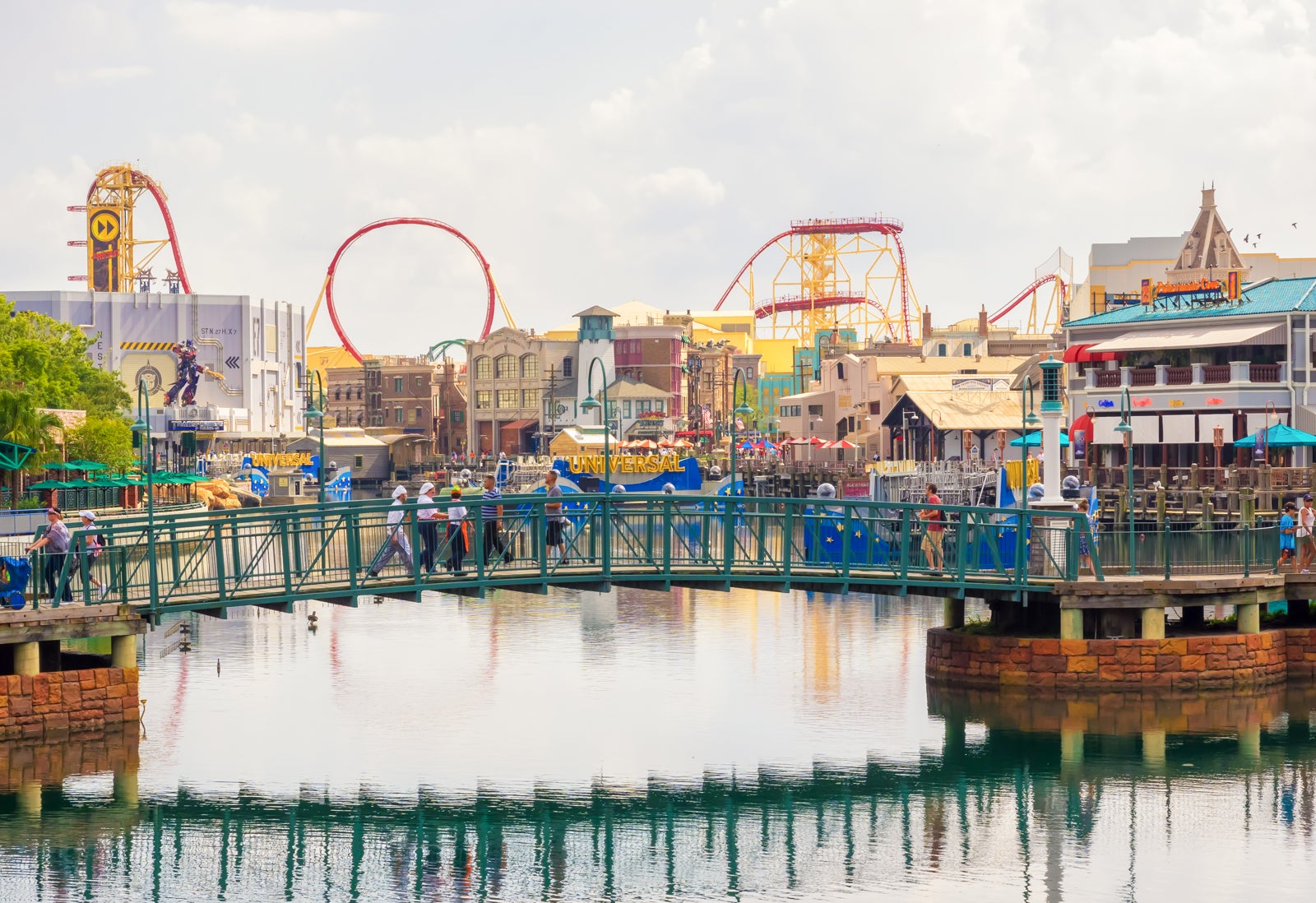 Theme parks have really upped their game over the past few years to attract more new and repeat visitors. Disney World has a slew of new attractions in 2019, including Star Wars: Galaxy's Edge, that are sure to bring in even bigger crowds. Universal Studios might not even be a relevant part of this conversation if not for the popularity of Harry Potter and the parks' Wizarding World of Harry Potter.

In 2017, Universal Orlando closed down the Dragon Challenge in Hogsmeade to make way for a new family-friendly coaster experience. Universal has referred to the as-yet-unnamed attraction as the most immersive and cutting-edge experience they've ever envisioned. It's expected to open in 2019. Universal and the Harry Potter folks haven't given us much to go on. But, if it's anything like the existing Harry Potter attractions, Gryffindor and Hufflepuff loyalists will be thrilled. It's safe to say that the new coaster in Hogsmeade is the headliner for new attractions at the Orlando Universal parks for 2019.

Replacing Terminator 2: 3-D will be a new live-action experience. Details are thin on this, other than a 2019 date and reference to a high-energy Universal franchise. There are plenty of rumors, including this one that Jason Bourne will feature prominently in the new attraction. For now, we're left with construction pictures and a lack of firm info. Boy, would I love that Jason Bourne rumor to be true.

Don't worry, they won't go after that vaunted sign in the hills. Jurassic Park: The Ride closed at Universal Hollywood in 2018 to make way for an updated ride themed around Jurassic World, the newest movie in the franchise. It will be a water ride like the original (those feeling nostalgic can still ride Jurassic Park River Adventure at Universal Islands of Adventure in Orlando). Universal seems to be in the habit of keeping us guessing about details, so we're likely to be on the edge of our seats just like you while we wait for an expected opening around Memorial Day.

Universal Orlando plans to add two new hotels, establishing a new "Value" category. This is a notch below the "Prime Value" category that the new Aventura property occupies. Universal's Endless Summer Resort: Surfside Inn & Suites is expected to open in July 2019. Families will love that this hotel will feature some two-bedroom suites that sleep six. The hotel is now accepting bookings and rates often start around $150 per night with the suites often starting a bit over $200 per night.

Stays at this hotel won't qualify you for Express Passes, Universal's version of the Disney World FastPass+ system. But, you will get early access to the parks when you stay at Surfside. In May 2020, a sister property, Endless Summer Resort: Dockside Inn & Suites will open its doors with similar rates and early park access.

The Rest of the Universal 2019 Rumors

There are plenty of rumors swirling around about future developments at Universal Studios Hollywood and Orlando. While there isn't a whole lot in the way of confirmation from Universal, here are some of the more believable (and exciting) rumors we're seeing:

The crowds at Universal Studios can already be pretty painful but there are reasons some families prefer it over Disney World. While more attractions should, in theory, spread out the crowds, the popularity of these new attractions is sure to lead to long lines. Universal Studios offers an Express Pass service that features variable pricing based on anticipated crowds.

Unlike the Disney World version, your wait with an Express Pass can still be upward of an hour on the busiest days, though that's better than the 2+ hour waits in regular lines. But in most cases your waits are much shorter with Express Passes. If you're feeling really brave (and have a hefty bank account), you can book a VIP tour to bypass all of the lines. Or, just accept a bit of a wait here and there and book a hotel that comes with Express Unlimited Passes for all registered guests, such as the Loews Royal Pacific Resort.

What is your crew most looking forward to at Universal in 2019?