No, Your Lap Infant Will Not Earn Miles for Paid International Tickets

Articles
Darren Murph holds a Guinness World Record as the planet's most prolific professional blogger. He's an explorer at heart, having traversed nearly 50 countries and all 50 US states. He's flown over one million miles on Delta alone, and serves as a senior writer at TPG.
Follow
March 08, 2019
•
4 min read 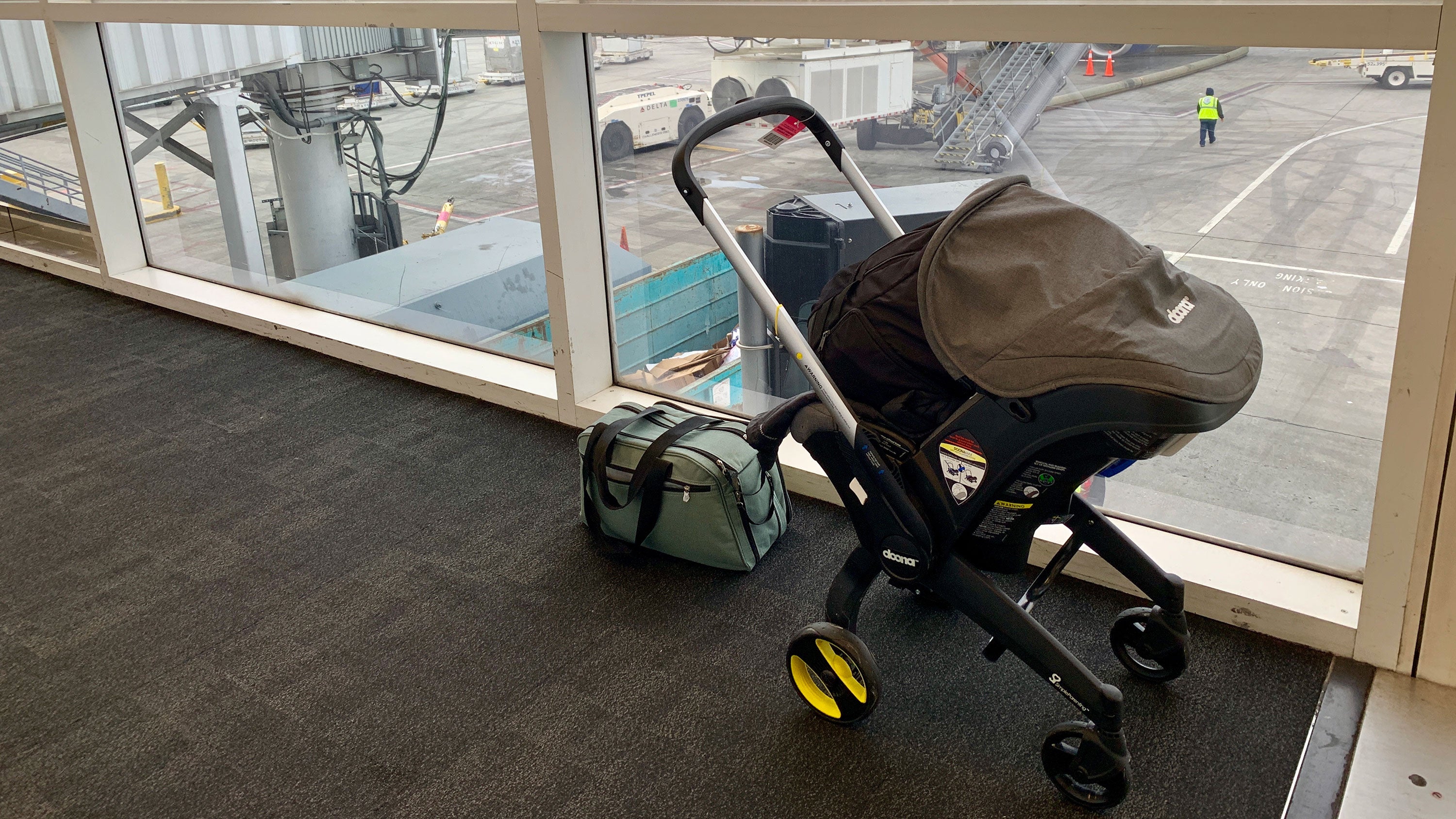 You could say that it's financially advantageous to fly with children under 2 years of age domestically. After all, it's tough to beat free - though you're not earning mileage or other frequent flyer benefits for that small passenger. This seems pretty logical if you aren't paying for the child's ticket. Even adults don't earn elite qualifiers when you fly on award tickets. In fact, miles flown on an award ticket don't even count toward million miler progress.

No Miles For You, Baby

But, what about international travel? That's not usually free for lap infants, so I set out to discover if there was anything to be gained from a mileage perspective given that money was indeed being shelled out. Sadly, I found out your kiddo will get nothing from any of the major airlines: no elite miles, no elite dollars and no elite segments. They won't even get 10% of the miles flown, even though they're often paying 10% of the adult fare to fly along.

You'll receive varying answers from airline agents on why this is, but it boils down to the fact that if you aren't purchasing a dedicated seat, loyalty programs won't provide mileage credit. (So if it's vital that your newborn achieve Diamond status as quickly as possible, you'll want to spring for an adult fare and buy them a seat of their own.)

Lap Infants Cost How Much?

Generally speaking, an airline will charge you 10% of the adult fare to add your lap infant to an international itinerary. There's a great deal of inconsistency when it comes to how that 10% is calculated. Some carriers will charge you 10% of the adult fare on the day that it was originally ticketed, while others look at current prices to determine the infant add-on charge if done at a later date.

Upgraded tickets are even more complicated. I've personally had mixed experiences, ranging from 10% of the economy fare (ignoring the upgrade certificate entirely) to 10% of the face value of the business class fare that would have applied had I not used an upgrade instrument. Your miles may vary, but I had one agent at Delta try to charge me based on the face value of the business cabin I ended up in and another OK with charging 10% of my originally purchased main cabin fare.

If you buy a coach ticket and use a Regional or Global Upgrade Certificate (Delta), Systemwide Upgrade (American) or Premier Upgrade (United) to move into the forward cabin before adding your baby, try hanging up and calling again if you get an agent insistent on charging you 10% of the business class fare. Or, simply book the lap baby on your ticket before applying the upgrade while you are still in economy - though even then you may sometimes be thrown a curve ball.

There are certainly inconsistencies when it comes to lap infant fares, but one consistent element is that little ones won't earn their own airline miles until they are in their own purchased seat.

Have you flown internationally with your baby? Let us know how your infant's ticket cost was calculated in comments or at the TPG Family Facebook group.

Learning the ropes of flying with a baby? Here are some helpful tips:

Related stories
5 apps to help you beat jet lag
How to check your business credit score
How to save on a cruise: 33 money-saving tips from an expert cruiser
Hyatt elites are now eligible for instant American Airlines elite status — what you need to know